The Islamic Society at a London university whose alumni have travelled to join Islamic State has been suspended amid allegations of “bullying and misconduct”. Sources say the society had been breaking rules “left right and centre” for years, but no action was taken for fear of appearing “Islamophobic”.

The revelation, regarding Queen Mary University London, comes just two days after the president of the Islamic Society at nearby Goldsmiths University was suspended after making anti-gay remarks.

Tweets expressing antipathy towards “fag lovers” and “stupid” gay pride marches where brought to light after the LGBT society backed the Islamic Society when members harassed an ‘Islamophobic’ ex-Muslim speaker.

A member of Queen Mary Islamic Society is thought to have raised his voice at a Student Union representative, and the society stands accused of using university facilities inappropriately.

Queen Mary University of London Students’ Union confirmed that they have suspended The Islamic Society, telling student paper The Print:

Sources within the university and close to the row, who wished to remain anonymous, told London Student that the problems of rule-bending and hosting extremists had been going on for a long time.

One said the society was known for hosting “extremist speakers at Friday sermons”, for “strict gender segregation in the Multi-Faith Centre (MFC) [prayer room]” and for “advertising and promoting events without the QMSU stamp of approval.”

They added: “From what can be gathered on campus, the notion is the Islamic Society itself does not condone or organise fear of Islam among students.

“Those members within the society who hosted speakers that breached protocol have landed Islamic Society in hot water, both in terms of reputation with the student body and trust with QMSU.”

“They were suspended because they have over the years been breaking rules left, right and centre, but the SU has never done anything because they were so fearful of the response from the Muslim student population.

“They were afraid of being called Islamophobic and racist”. 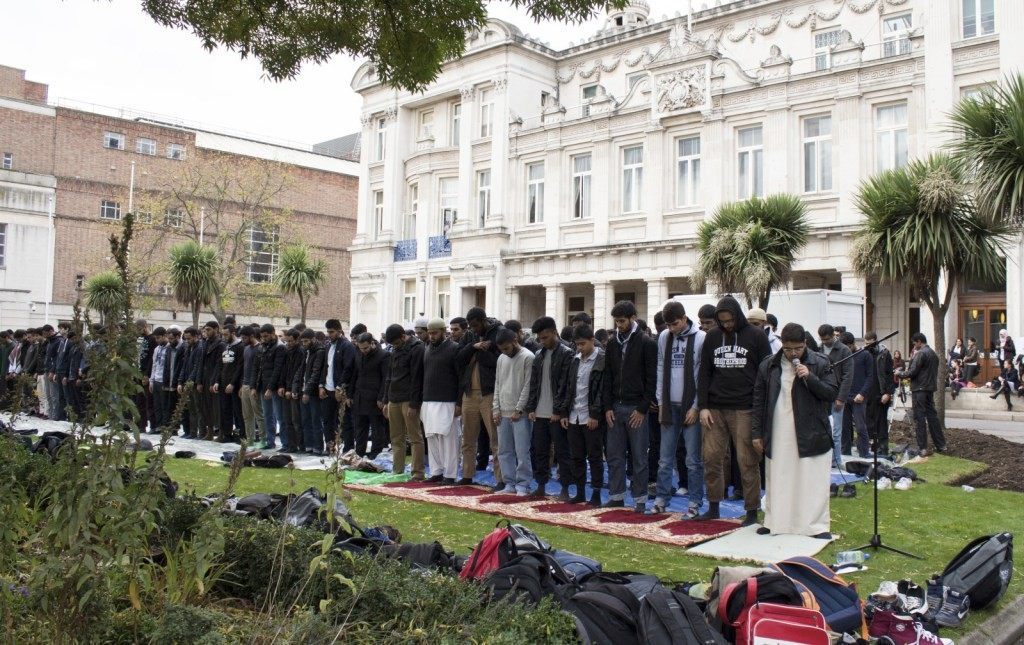 The revelation was initially made on the Islamic Society’s Facebook page, where they wrote:

“It is with a heavy heart and deep sorrow that we regret to inform you that the Queen Mary Islamic Society has been temporarily suspended.

“This suspension comes as a result of allegations many of which we are still unclear about. We are working with the SU to gain better clarity on these issues in hopes of putting this matter to rest,” adding: “The ISoc is currently appealing this decision and can hopefully resolve any issues to allow the great work to continue InshaaAllah!”

An extensive report into extremism on British campuses by the group Student Rights, published in July, found that Queen Mary hosted the second highest number of extremist events at any UK University in 2013-14. The institution came just behind The University of Westminster, where Islamic State beheader Jihadi John studied.

A former member of Queen Mary Islamic Society, Mohamed Amoudi, 19, was arrested in Turkey earlier this year on suspicion of trying to join ISIS in Syria. The Yemen-born student had attended a talk by the radical hate preacher cleric Haitham al-Haddad at Queen Mary Student Union.

Two years ago female students were banned from speaking at a seminar put on by the society. Female attendees were forced to write down their questions for the speaker, Ustadh Abu Abdillah, while male students raised their hands to be addressed by the speaker verbally.