ROME—The Vatican announced this weekend that Pope Francis will not attend the upcoming United Nations Climate Conference (COP26) in Glasgow.

The Holy See delegation to the October 31-November 12 conference will be headed up instead by Vatican Secretary of State Cardinal Pietro Parolin, papal spokesman Matteo Bruni stated in an email Friday.

Pope Francis raised expectations that he would attend the conference in a September 1 interview in which he expressed his hopes to be present for the summit.

Speaking with Spain’s COPE radio station, Francis said, “in principle the program is that I go.”

“It all depends on how I feel at the time,” he added. “But in fact, my speech is already being prepared, and the plan is to be there.”

The pontiff has been actively promoting the Glasgow meeting, urging governments to take the 2015 Paris Climate Accord seriously and to enact the radical measures needed to curb global warming. 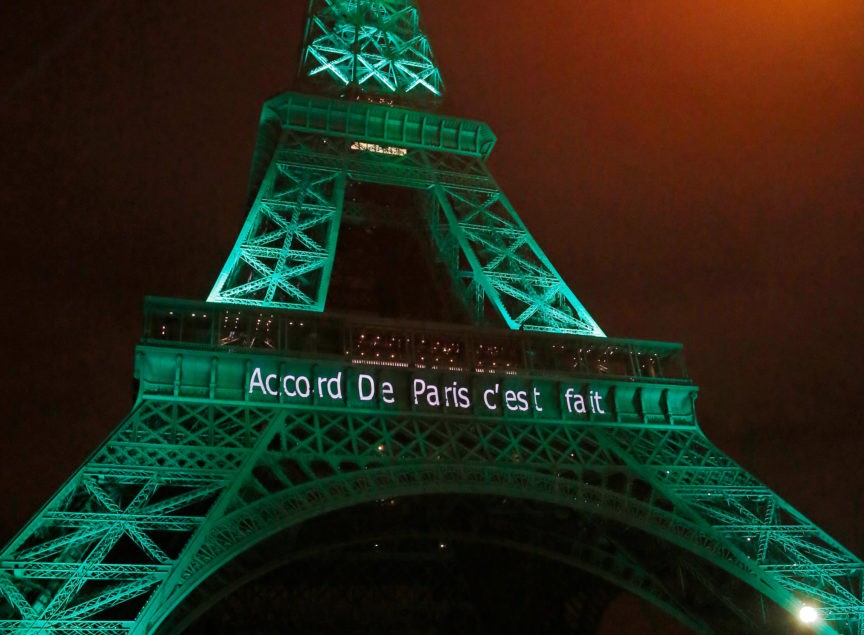 In his September 1 interview, the pontiff expressed his disappointment that the world had backed off its carbon-reducing commitments assumed in Paris.

“For me, the Paris meeting was the high point in becoming globally aware,” he said. “Then what happened? Fear set in. And slowly, in the subsequent meetings, they went backward.”

“I hope that Glasgow will now raise its sights a bit and bring us more in line,” he added.

On Saturday, Pope Francis addressed a parliamentary meeting to prepare for COP26, calling on world leaders to “adopt without delay a course of action that would limit the average global temperature rise.”

He also made a plea for “food systems that are environmentally friendly and respectful of local cultures, working to end hunger and malnutrition, and to promote sustainable lifestyles and patterns of consumption and production.”

All of this, Francis continued, “means a transition towards a more integral and inclusive model of development” and calls for a “demanding change of direction.”

On October 7, Francis warned that the climate crisis has become so dire it now threatens “life itself” on earth. 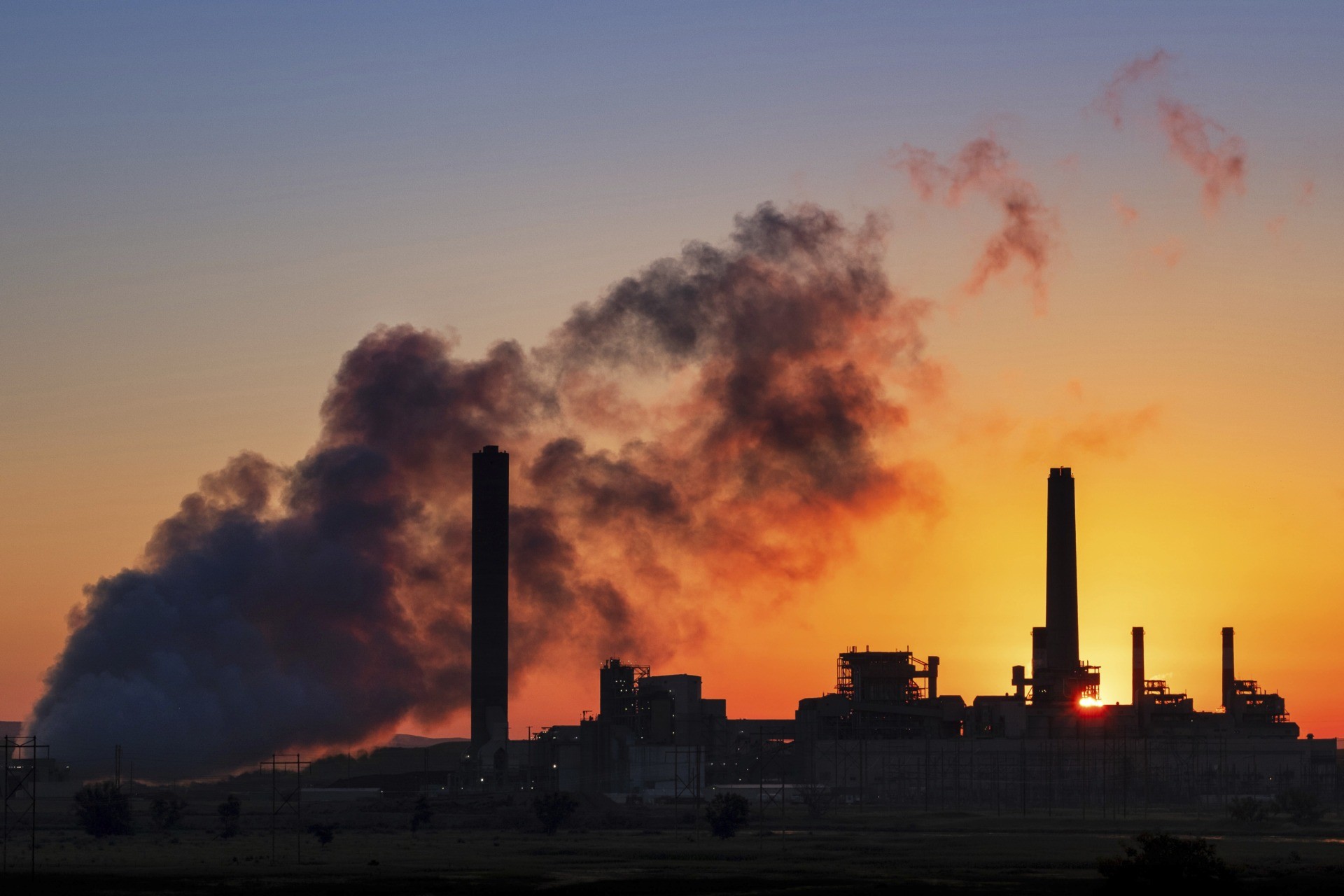 In this July 27, 2018, file photo, the Dave Johnson coal-fired power plant is silhouetted against the morning sun in Glenrock, Wyo. TThe U.N.’s climate chief Patricia Espinosa says deadlines set by some of the world’s top polluters to end greenhouse gas emissions, along with president-elect Joe Biden’s pledge to take the United States back into the Paris accord, have boosted hopes of meeting the pact’s ambitious goals. (AP Photo/J. David Ake, File)

“I think we are all aware of this: the harm we are causing to the planet is no longer limited to damage to the climate, water, and soil, but now threatens life itself on earth,” the pope told an academic meeting at Rome’s Lateran University.

The pope quoted a scientist who said his newborn granddaughter “will live in an uninhabitable world if we don’t change things.”

A resistance to change because “it has always been done this way” is “suicidal,” Francis said.

Last Monday, he pledged the Vatican’s unconditional support for the U.N. climate change program, reiterating his belief that the world is undergoing an “unprecedented ecological crisis.”

“COP26 in Glasgow represents an urgent summons to provide effective responses to the unprecedented ecological crisis and the crisis of values that we are presently experiencing, and in this way to offer concrete hope to future generations,” he said.

“We want to accompany it with our commitment and our spiritual closeness,” he added.