A promotional poster for Warner Bros’ science-fiction epic Dune produced for the Chinese market has removed a black main character from the image, drawing comparisons to similar treatment of a Star Wars actor in the communist country.

A Chinese promotional poster for the remake of Dune failed to feature Trinidadian-heritage actress Sharon Duncan-Brewster, despite her being prominently displayed in the original American version. Other Chinese promotional materials for the film have also failed to include the British actress.

Duncan-Brewster starred in the film as Dr Liet Kynes, a character who ironically was described as a white man in the original Frank Herbert novel of the same name. 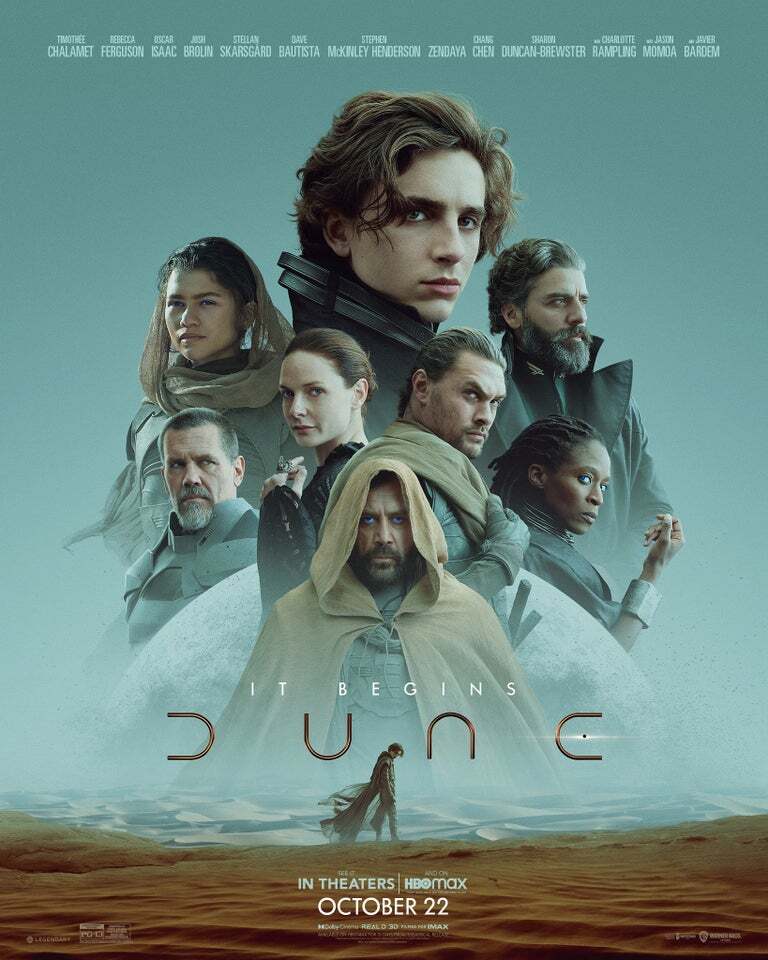 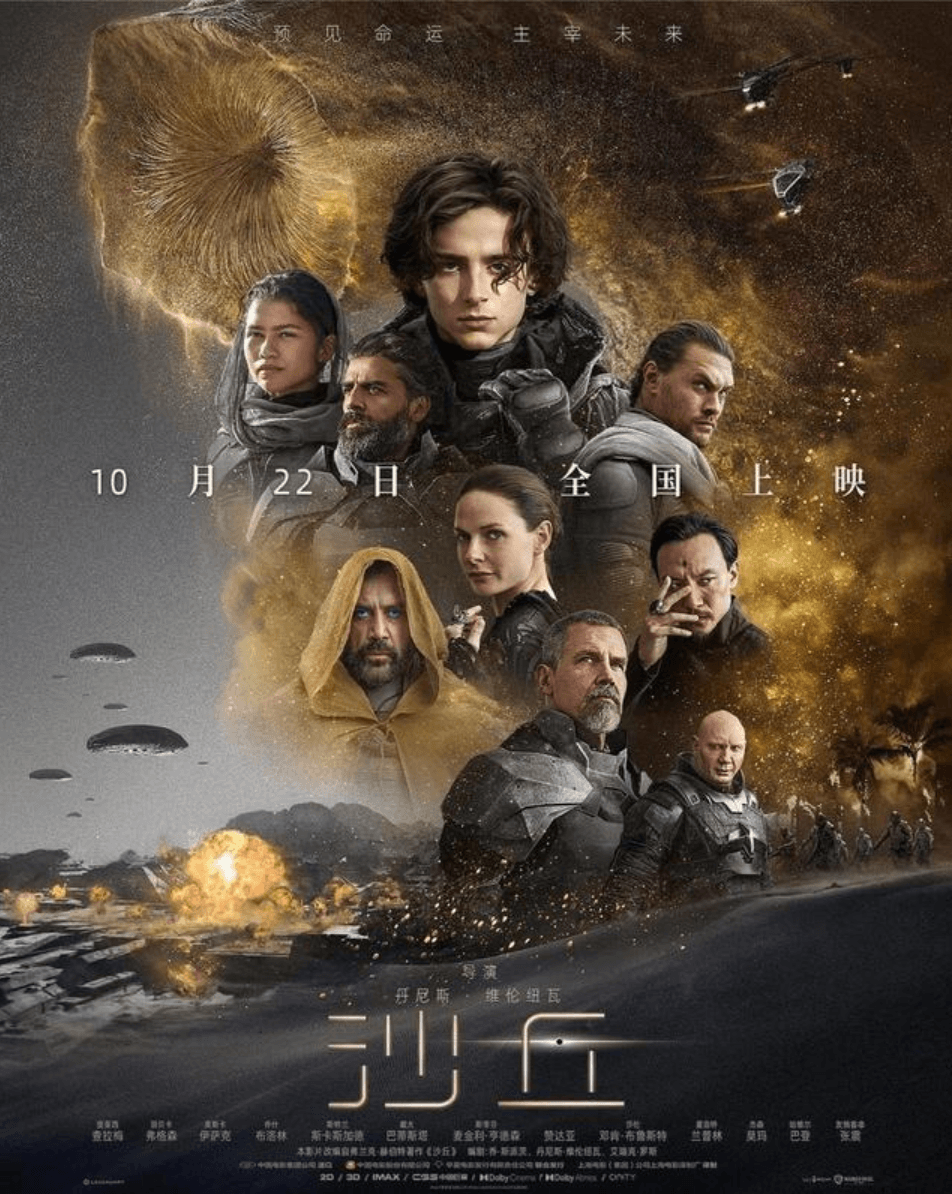 The removal of the actress is reminiscent of a 2015 Chinese promotional poster for Disney’s Star Wars: The Force Awakens, which was slammed for being racist after it was revealed that the Chinese poster shrunk the size of black-British actor John Boyega down from the original.

Both Duncan-Brewster and Boyega have been open supporters of the radical Black Lives Matter movement, with Boyega going so far as to lead a BLM protest in London last year. At the time of this publication, the Dune star has not commented on the apparent racist treatment against her in China.

It is not clear if the decision to remove the Duncan-Brewster was made by Warner Bros. Pictures or by Legendary East, a subsidiary of the Chinese conglomerate Wanda Group, which has been handling the movie in China.

Catering to the Chinese market has been a key element of Hollywood’s foreign strategy in recent years, with only a select few Western films being allowed onto Chinese screens per year by the CCP.

American-made films have gone out of their way not to offend the delicate sensibilities of the dictatorship in Beijing, and many have recently begun heavily featuring Chinese actors, in an apparent bid to increase market share in the massive economy.

The Dune remake is not exempt from this phenomenon, with the star of the film, Timothée Chalamet, carrying out a conversation entirely in Mandarin with his doctor in the movie, portrayed by Crouching Tiger, Hidden Dragon star Chang Chen. Although he was not featured in the original poster, Chen was displayed in the Chinese version.

Despite high anticipation for the sci-fi flick in China, Dune was outpaced on its Friday opening to the local propaganda film The Battle at Lake Changjin. Yet, the Hollywood blockbuster is still on pace to rake in over $20 million during the opening weekend in the Middle Kingdom, according to Deadline.

Unsurprisingly, during his remarks on climate change, the Dune director failed to mention China, which emits more greenhouse gasses than the rest of the developed world combined. Had Villeneuve actually criticised the world’s top polluter, it would have likely resulted in his film being barred from Chinese cinemas, risking millions in profits from the communist nation.