Actress Ruby Rose, who quit the CW series Batwoman in 2020 after one season in the starring role, went on the attack against Warner Bros. and series producers for what she claims was the abusive and dangerous conditions on the set of the TV superhero series.

Rose left the show in May of 2020, leaving fans only with vague claims about injuries. But this month she posted a series of messages to Instagram Stories in which she made detailed and specific accusations of dangerous working conditions not just for herself, but for the entire crew of the CW show.

According to Rolling Stone, Rose also accused Warner Bros. Television executive Peter Roth of hiring a private detective to follow her around and track her movements as she was preparing to quit the production. 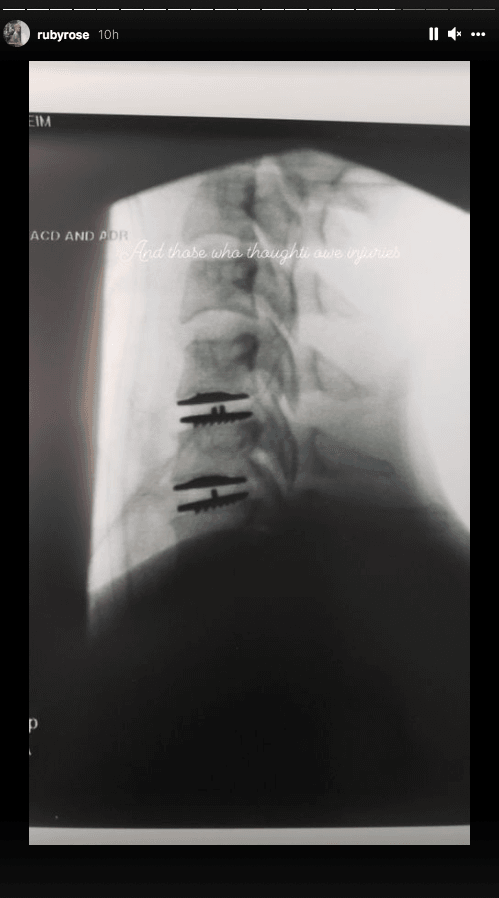 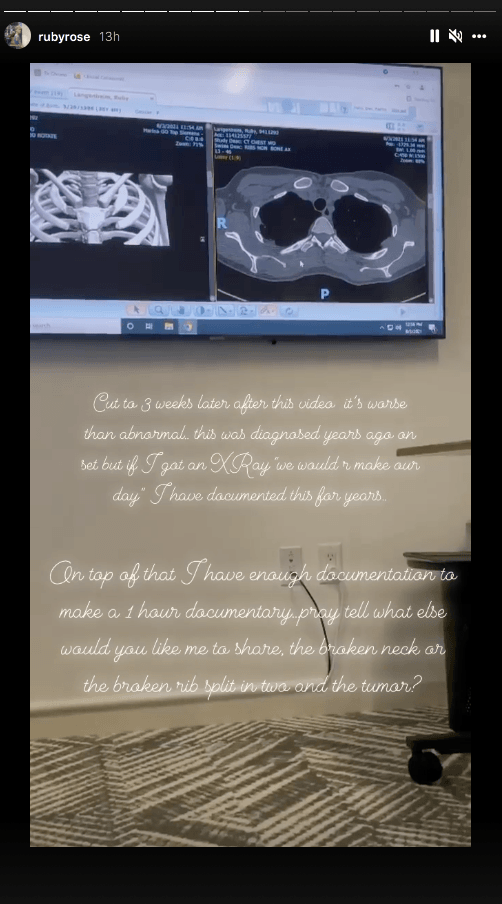 “Enough is enough,” Rose wrote in her initial post. “I’m going to tell the whole world what really happened on that set… I will come for you so what happened to me never happens to another person again. And so I can finally take back my life and the truth. Shame on you.”

The John Wick actress posted photos of some of her injuries and explained that accusations that she was acting “stiff” on the show was because she was forced to go back to work only ten days after undergoing neck surgery after an injury onset.

She said she felt obligated to go back to work too soon, “Or the whole crew and cast would be fired and I’d let everyone down because Peter Roth said he would recast and I just lost the studio millions (by getting injured on his set).”

Ruby Rose has came out with various statements exposing the terrible working conditions behind-the-scenes on The CW’s #Batwoman series. pic.twitter.com/CiiQe6EqZB

Rose added that she would never return to the show for “any amount of money nor if a gun were to my head.” She also hinted that she did not quit the show but did not elaborate on whether she feels she was fired or forced off the series.

“They ruined Kate Kane,” she said of the series main character, “and they destroyed Batwoman, not me. I followed orders, and if I wanted to stay I was going to have to sign my rights away. Any threats, any bullying tactics, or blackmail will not make me stand down.”

Rose also accused the productions of sponsoring dangerous working conditions for the crew and claimed that a number of crew members were serious injured. One stunt man, she said, suffered “3rd degree burns over his whole body.” In another case, Rose said that a production assistant (PA) was “left quadriplegic” after an accident onset. Producers blamed the PA and said she was not paying attention because she was on her phone, but Rose countered that PAs “work via phones” and their whole day in consumed with paying attention to their phones.

The actress also made several other accusations, including that the production refused to shut down for COVID until the state government stepped in and forced Hollywood production to halt. Rose said she was required to do a love scene without any advance notice to prepare mentally.

Finally, she accused cast member Dougray Scott, who played her father in the series, of being abusive toward women.

“Dougray hurt a female stunt double, he yelled like a little bitch at women and was a nightmare. He left when he wanted and arrived when he wanted, he abused women and in turn, as a lead of a show, I sent an email out asking for a no yelling policy, they declined,” Rose accused. 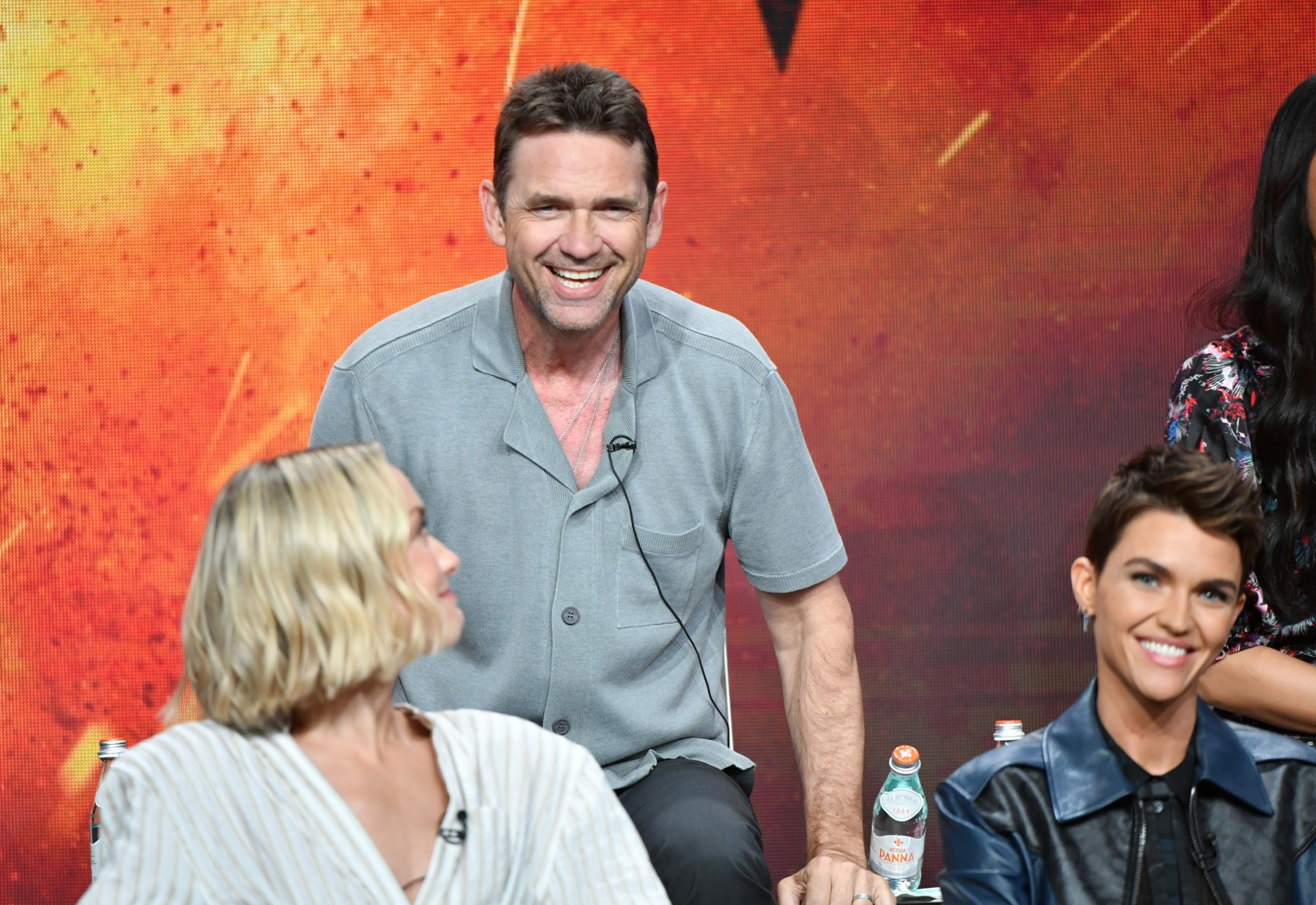 On Wednesday, Warner Bros. TV released a statement confirming that the studio had not picked up Rose’s option for a second season after her “complaints about workplace behavior,” the Hollywood Reporter wrote.

The studio also leveled both barrels at Rose, essentially saying that her accusations have little merit.

“Despite the revisionist history that Ruby Rose is now sharing online aimed at the producers, the cast and crew, the network, and the studio,” the statement from the studio reads, “the truth is that Warner Bros. Television had decided not to exercise its option to engage Ruby for season two of Batwoman based on multiple complaints about workplace behavior that were extensively reviewed and handled privately out of respect for all concerned.”

Meanwhile, Batwoman has continued on through season two and the title role was recast with actress Javicia Leslie. Rose’s original role of Kate Kane was also recast with Wallis Day portraying a Kate Kane who was physically injured in the plane crash that took out Ruby Rose’s version of Kane.