When podcaster Joe Rogan got the coronavirus, far-left CNN lied to the public about him taking horse medicine, and now CNNLOL is lying to cover up that lie.

Note how Fauci does not correct this blatant falsehood.

Dr. Fauci tells @Acosta that disinformation, like that being spread by Tucker Carlson and Joe Rogan, is, "one of the enemies of public health." pic.twitter.com/4A3gUB3rWZ

What’s especially hilarious about that CNNLOL segment is that it’s all about stopping disinformation, even as both of these serial liars lie to the public about Rogan’s choice of therapy.

Yes, Ivermectin is a livestock medicine, but it is also a Nobel prize-winning medicine for human use as “a multifaceted drug deployed against some of the world’s most devastating tropical diseases.”

Fast forward to this week, and CNNLOL’s Sanjay Gupta appeared on Rogan’s podcast, and Rogan went right after him for CNNLOL lying.

Joe Rogan asks Sanjay Gupta if it bothers him that CNN outright lied about Rogan taking horse dewormer to recover from covid. This is fantastic: pic.twitter.com/PEgJqIXhSD

“It’s a lie,” Rogan accurately pointed out. “It’s a lie on a news network … and it’s a lie that they’re conscious of. It’s not a mistake. They’re unfavorably framing it as veterinary medicine.”

Gupta tried to dance around the subject, but Rogan kept the pressure on.

“Why would they lie and say that’s horse de-wormer?” Rogan pressed. “I can afford people medicine motherfucker. It’s ridiculous! It’s just a lie! Don’t you think that a lie like that is dangerous on a news network when you know that they know they’re lying? … Do you think that that’s a problem that your news network lies?”

“What did they say?” Gupta asked.

“Does it bother you that the network you work for out and out lied, just outright lied about me taking horse de-wormer?” Rogan said.

“They shouldn’t have said that,” Gupta finally confessed. “If you got a human pill … it shouldn’t be called that.”

“Why did they do that?” Rogan asked.

“You didn’t ask? You’re the medical guy over there!” Rogan exclaimed.

“I didn’t ask,” Gupta said. “I should’ve asked before coming on this podcast.” 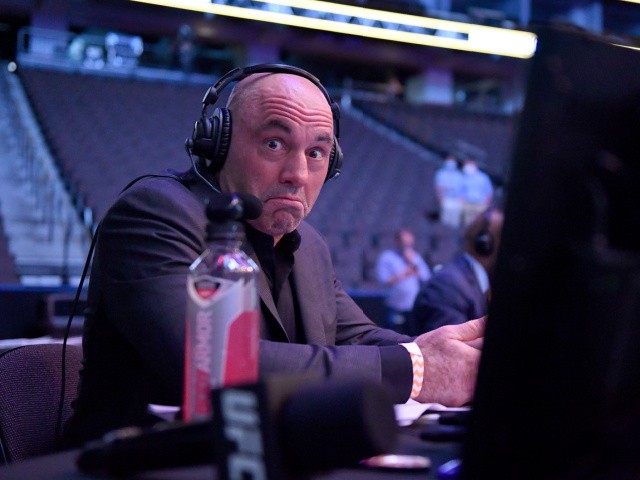 So CNNLOL lied, Gupta was forced to admit his employer lied, but when you’re talking about CNNLOL, the lying never ends.

Credibly-accused sexual assaulter Don Lemon had Gupta on his show following the Rogan podcast and doubled down on the lie with the false claim that describing Ivermectin as a horse de-wormer is not a lie:

I know it’s in large part a tongue-in-cheek interview because it’s Joe Rogan and there’s lots — you’re jockeying back and forth. But he did say something about Ivermectin that I think wasn’t actually correct about CNN and lying. Okay? Ivermectin is a drug that is commonly used as a horse de-wormer. So, it is not a lie to say that the drug is used as a horse de-wormer.

CNNLOL lied about Joe Rogan, and to say you did not lie is a lie.

You cannot have truth without context, and the fact that Ivermectin is regularly prescribed for humans is the only context that matters.

All kinds of medicines, including steroids, are used for both humans and animals. However, that doesn’t make steroids animal medicine.

Further, animals consume all kinds of products humans consume. However, that doesn’t make them animal products. 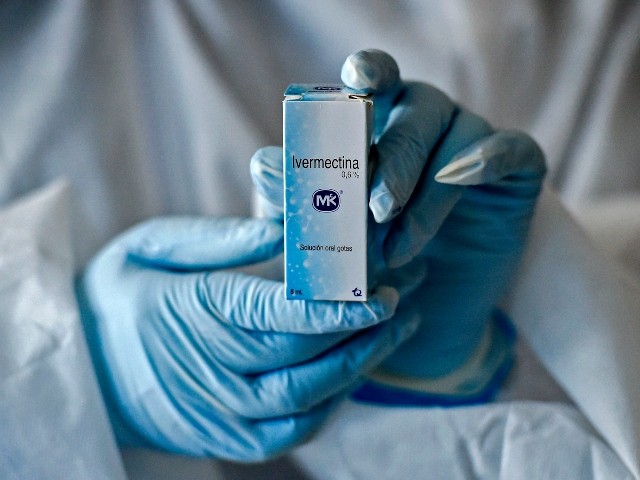 A health worker shows a box containing a bottle of Ivermectin, a medicine authorized by the National Institute for Food and Drug Surveillance (INVIMA) to treat patients with mild, asymptomatic or suspicious COVID-19, as part of a study of the Center for Paediatric Infectious Diseases Studies, in Cali, Colombia, on July 21, 2020. (Photo by LUIS ROBAYO/AFP via Getty Images)

I know Don Lemon’s ratings have already fallen below basement level, but I have to wonder who the few thousand people are still watching this shameless liar who’s credibly accused of sexual assault.

At the very least, do you not want truth and facts?

Maybe it’s a lot of hairless cats watching Don Lemon’s show, so according to Lemon’s logic, his show is an animal show.