Sept. 28 (UPI) — Lori Loughlin will return to acting in the upcoming season of When Hope Calls.

Deadline said Loughlin will appear in the two-part Season 2 premiere, titled When Hope Calls: A Country Christmas, which airs Dec. 18 on GAC Family.

A Country Christmas takes place in Brookfield, a town in the western prairie of Canada. The community is preparing for its annual Christmas festival when Abigail and her son Cody bring a troubled boy to Lillian’s orphanage.

Loughlin originally played Abigail in When Calls the Heart Seasons 1-5. She left the show in 2019 after she was arrested for her involvement in a college admissions scandal.

Loughlin and her husband, Mossimo Giannulli, pleaded guilty to conspiring to fraudulently secure admission for their two daughters to the University of Southern California. Loughlin was released from federal prison in December after serving a two-month sentence in connection with the scandal. 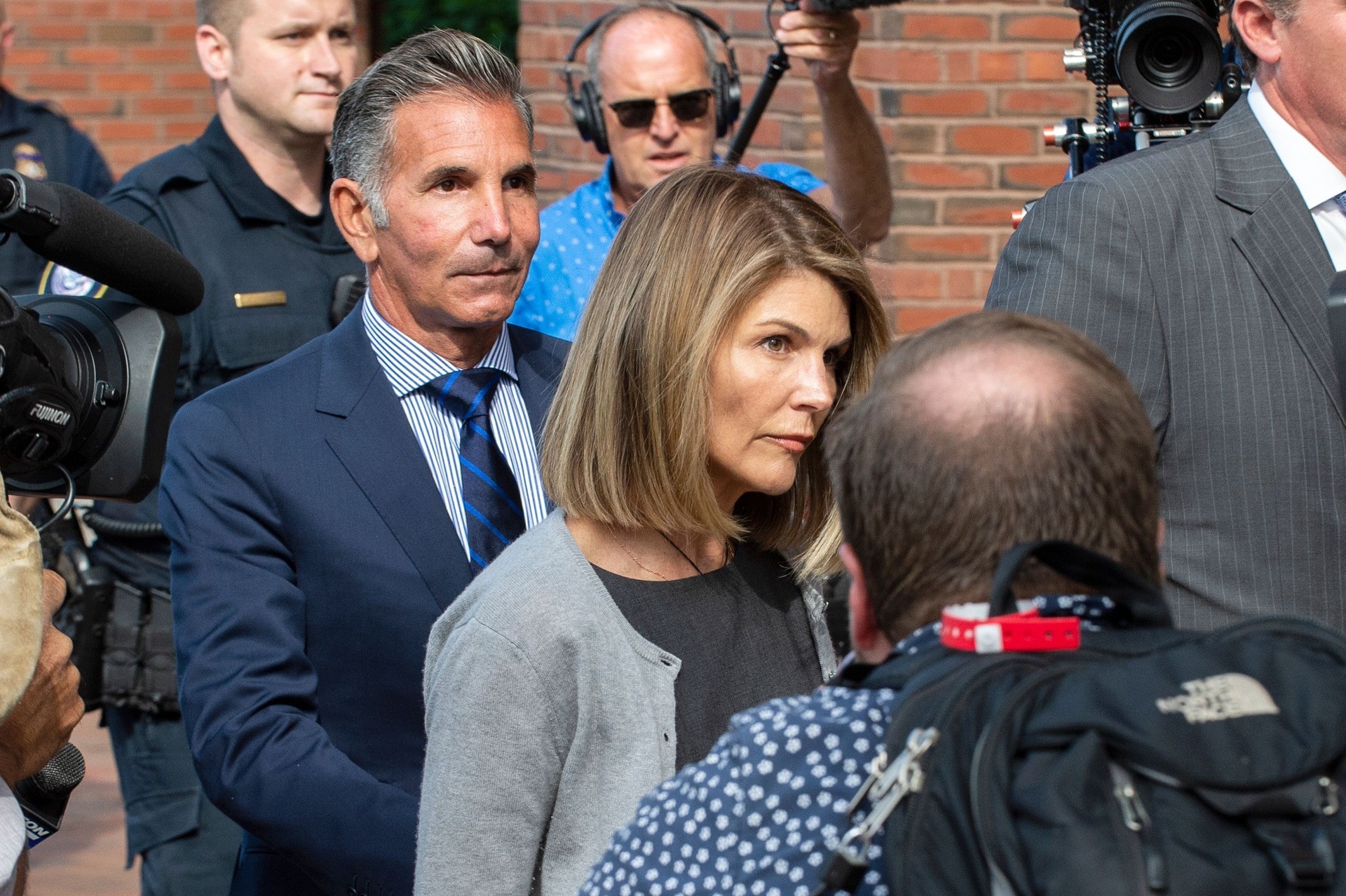 Loughlin is best known for playing Aunt Becky on Full House and its sequel, Fuller House.