More than 80 Hollywood celebrities including Alyssa Milano, Anne Hathaway, Eva Longoria, Sarah Silverman, and pop star Ciara are calling on the United Nations to put an end to the coronavirus pandemic, telling leaders they need to fully vaccinate 70 percent of the world’s population by next summer.

“None of us are safe until all of us are safe,” the stars said in an open letter. “We call on leaders gathering at the United Nations General Assembly Session to boldly act together to end COVID-19 everywhere.”

Among the other celebrities to sign the letter were Debra Messing, Richard Gere, Laura Linney, and Netflix’s Queer Eye star Tan France. 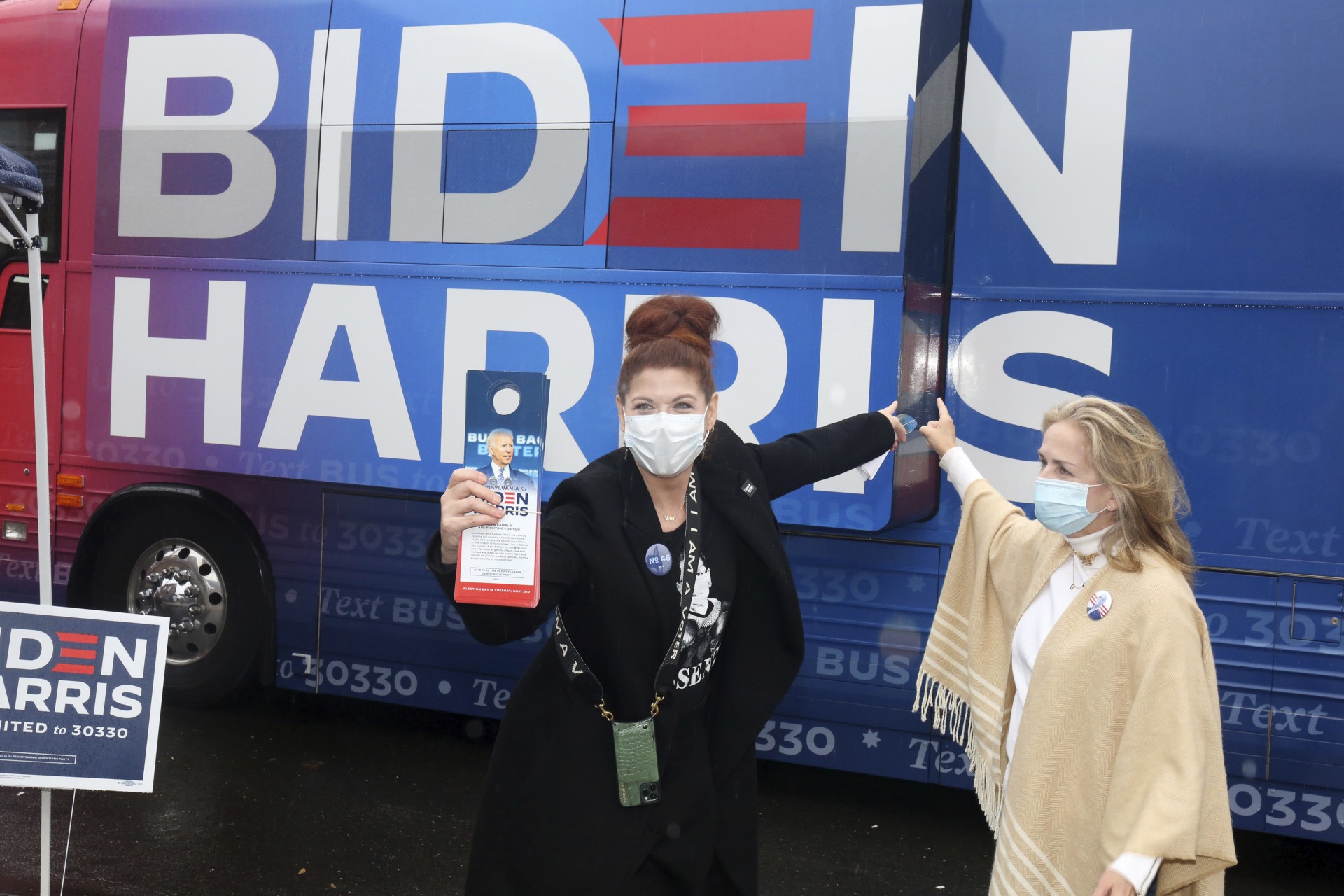 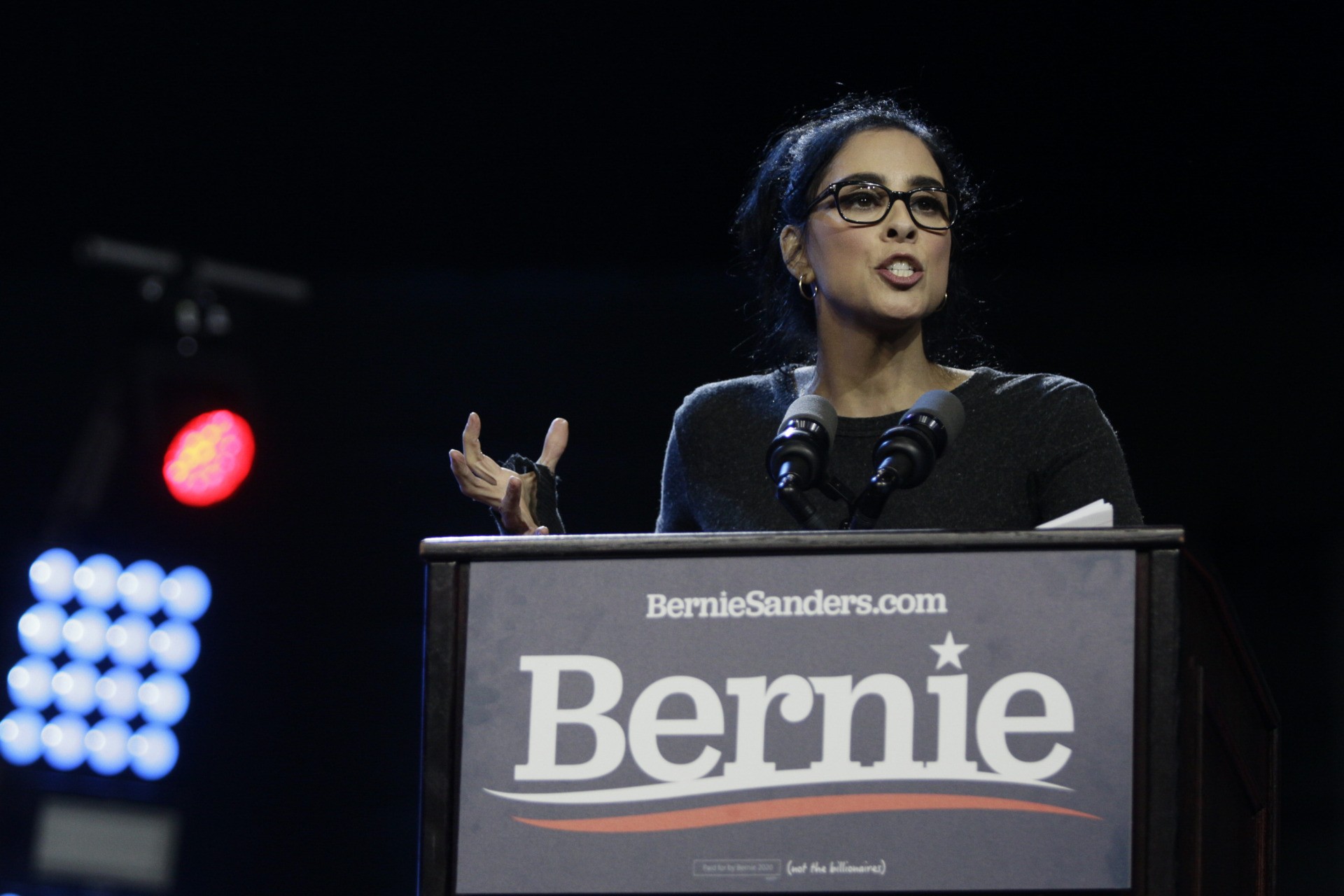 The letter described COVID-19 as a “manmade pandemic of apathy,” demanding world leaders commit to making 7 billion vaccine doses available before the end of 2021 and an additional 7 billion doses by mid-2022, in order to meet the 70 percent goal.

The goal is an ambitious one considering the United States is still less than 70 percent vaccinated.

The letter — which comes from the humanitarian group CARE — makes no mention of the World Heath Organization’s role in defending China at the height of the pandemic last year. As Breitbart News reported, the U.N. agency complimented China and promoted false Chinese statements about the spread of the virus while ignoring warnings from Taiwanese officials.

President Joe Biden was scheduled to address the U.N. General Assembly on Tuesday. Biden is expected to use his address to stress the importance of working together with China and to undo Trump’s “America First” approach to international relations.