Hulu’s woke, dystopian drama The Handmaid’s Tale has broken the record for most Emmy losses in a single year after winning zero of its 21 nominations following the Emmy Awards on Sunday night.

After last weekend’s Creative Arts Emmys and Sunday night’s ceremony, The Handmaid’s Tale came out zero for 21, breaking the Emmy loss record previously held by AMC’s Mad Men, which earned 17 Emmy nominations and winning none in 2012, according to a report by Deadline. 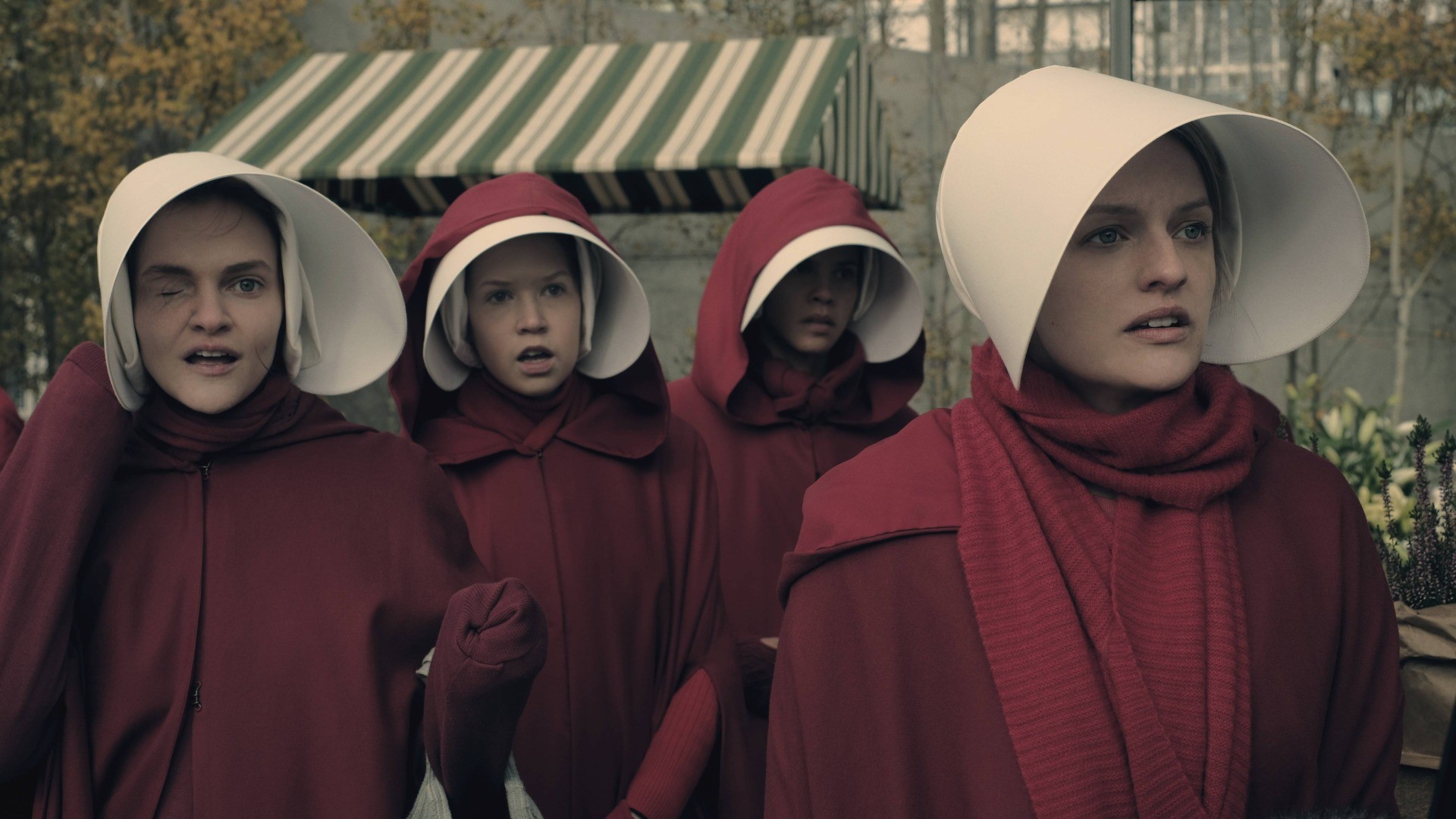 Before Mad Men‘s epic 2012 loss, both Northern Exposure and The Larry Sanders Show held the previous record for most Emmy losses in a singly year after winning zero of their 16 nominations 1993 and 1997, respectively.

Currently, The Handmaid’s Tale is heading into its fifth season, but the team behind the show is reportedly in talks with Hulu about whether or not it should end the series with season 5 or continue on.

“The success of ‘The Handmaid’s Tale’ remains paramount for us,” Head of Scripted Originals at Hulu Jordan Helman told Deadline last month, adding that he and the show’s producers have not yet “landed on an answer” with regards to how the series will ultimately end. “I imagine we’re going to be able to answer that question in the coming months.”

In recent years, The Handmaid’s Tale has become somewhat synonymous with left-wing protests, as radical feminists have been spotted in Washington, D.C. playing dress-up on numerous occasions, in protest of pro-life legislation, as well as of former President Donald Trump’s Supreme Court nominees Brett Kavanaugh and Amy Coney Barrett. Actress and left-wing activist Alyssa Milano has even taken on the shtick.

In 2019, cast members from the show even filmed a PSA for Planned Parenthood to promote abortion.

That same year, one of the show’s cast members, Ann Dowd, called the pro-life laws being enacted in several states “disgusting,” and in an ironic move, told people who believe in the sanctity of life to “go to church and ask for forgiveness.”