After an avalanche of criticism, CBS has gone back to the drawing board for The Activist, its upcoming reality game show where contestants were to compete to push woke, left-wing causes on social media.

The Activist was originally meant to pit several contestants against each other as they push their cause on social media to raise awareness for the issue. They were to be judged on the level of engagement they garnered from social media users and the winner was to be flown to the G20 Summit to talk to world leaders to find funding for their cause. The show was set to feature judges, including singer Usher, actress Priyanka Chopra Jonas, and Dancing with the Stars star Julianne Hough. 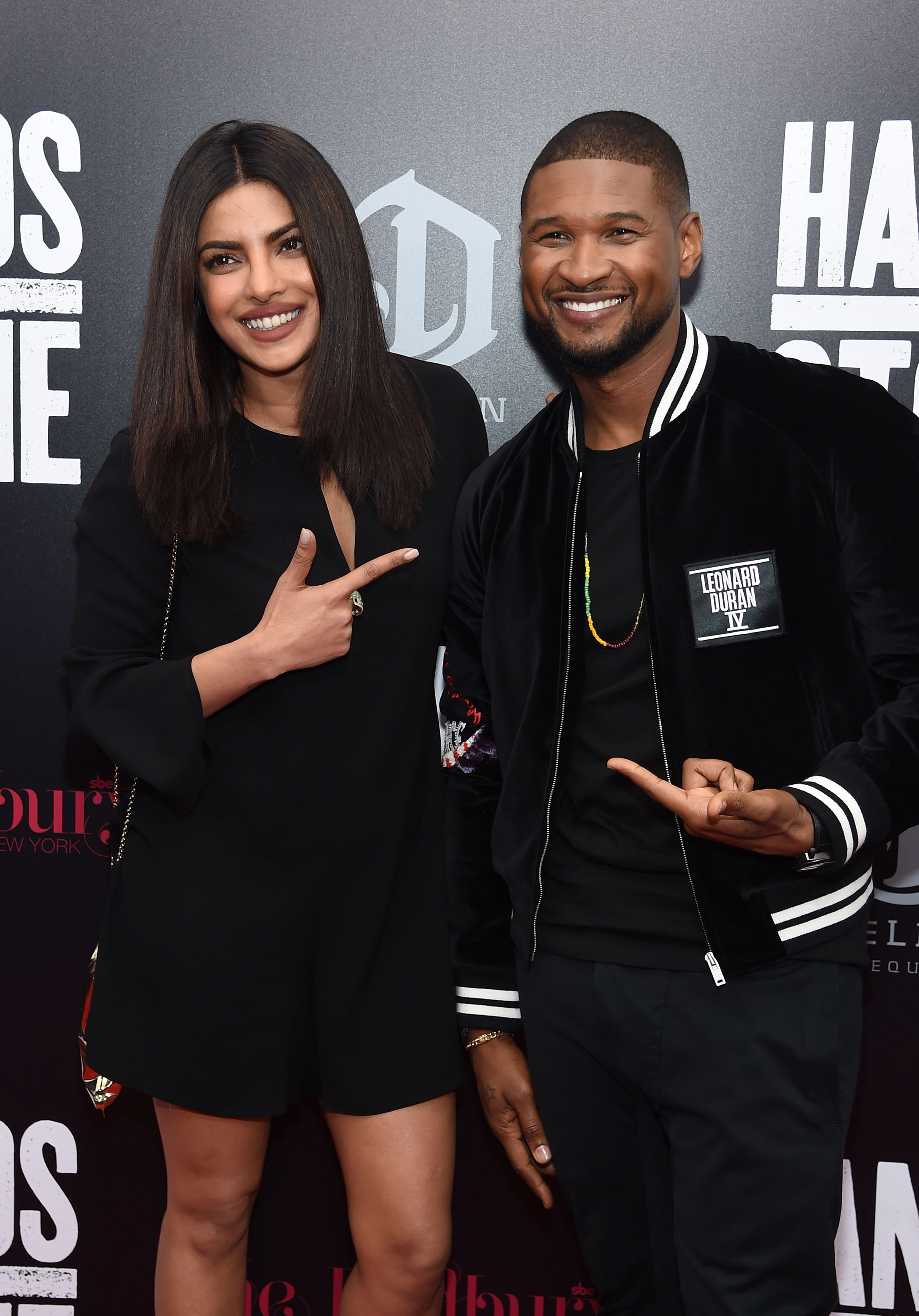 However, despite that the early episodes — which were already finished — were not made available to critics, the show was inundated by a wave of criticism over the very idea of turning political activism and advocacy for the marginalized into a game show.

After the harsh criticism, CBS has pulled back and said it will retool the show from a game show format into a “documentary” of the activism, Yahoo Entertainment reported.

“The Activist was designed to show a wide audience the passion, long hours, and ingenuity that activists put into changing the world, hopefully inspiring others to do the same. However, it has become apparent the format of the show as announced distracts from the vital work these incredible activists do in their communities every day. The push for global change is not a competition and requires a global effort,” producers CBS/Global Citizen/Live Nation said in a statement on Wednesday.

“As a result, we are changing the format to remove the competitive element and reimagining the concept into a primetime documentary special (air date to be announced),” the statement added. “It will showcase the tireless work of six activists and the impact they have advocating for causes they deeply believe in. Each activist will be awarded a cash grant for the organization of their choice, as was planned for the original show.”

Global Citizen released its own statement assuring fans that the group is a real activist group. “Global activism centers on collaboration and cooperation, not competition. We apologize to the activists, hosts, and the larger activist community — we got it wrong,” the group said of its agreement with CBS. “It is our responsibility to use this platform in the most effective way to realize change and elevate the incredible activists dedicating their lives to progress all around the world.”

Julianne Hough, one of the show’s judges also put out a statement addressing the backlash and apologizing for the misfired concept, saying she was “listening” to the criticism. 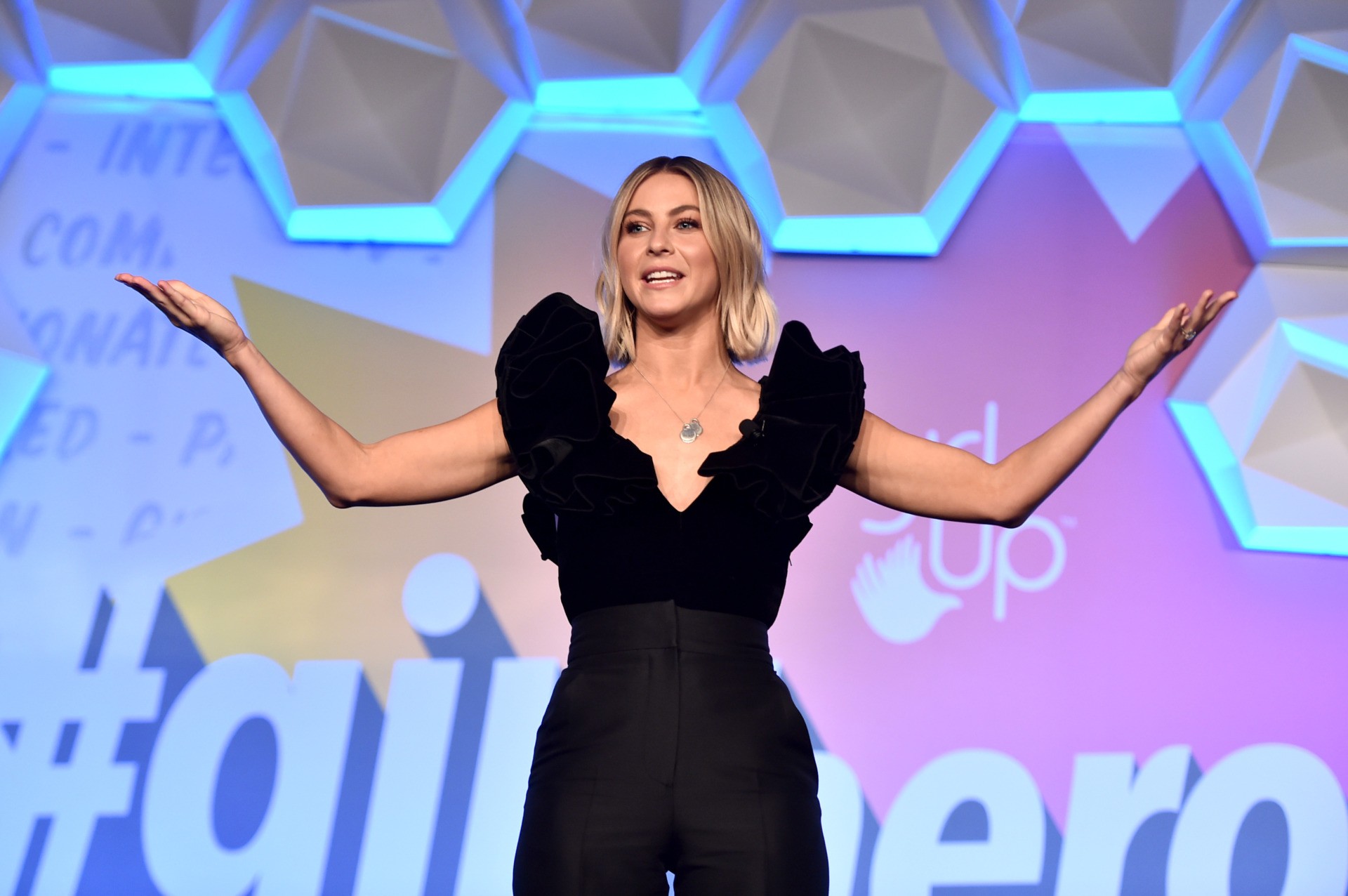 “I heard you say there was hypocrisy in the show because at the root of activism is a fight against capitalism and the trauma that it causes so many people and that the show itself felt like a shiny capitalistic endeavor,” Hough continued. “I also heard you say that trying to value one cause over another felt like the Oppression Olympics and totally missed and disrespected the many activists who have been killed, assaulted and faced various abuses fighting for their causes,” Hough said in her statement posted to Instagram.

“I do not claim to be an activist and wholeheartedly agree that the judging aspect of the show missed the mark and furthermore, that I am not qualified to act as a judge. … I do not have all the answers yet,” she continued. “I’ve shared your concerns as well as my own with the powers that be, who I believe have listened. I have faith and confidence in the beautiful people that I’ve worked with will make the right choice and do the right thing moving forward. Not just for the show, but for the greater good.”