Former Victoria’s Secret model Bridget Malcolm says she has been “groomed” and “sexually assaulted” during her time in the fashion industry, adding that she was told to “do cocaine” and “have lots of sex” in order to lose weight.

Appearing on Australia’s 60 Minutes, Malcolm made more claims against the company’s weight loss culture that she says she experienced while working there as a supermodel from 2015 to 2016. “I got a very interior glimpse at the machine that was running at that time and it was really sick. It was really unhealthy,” she said. 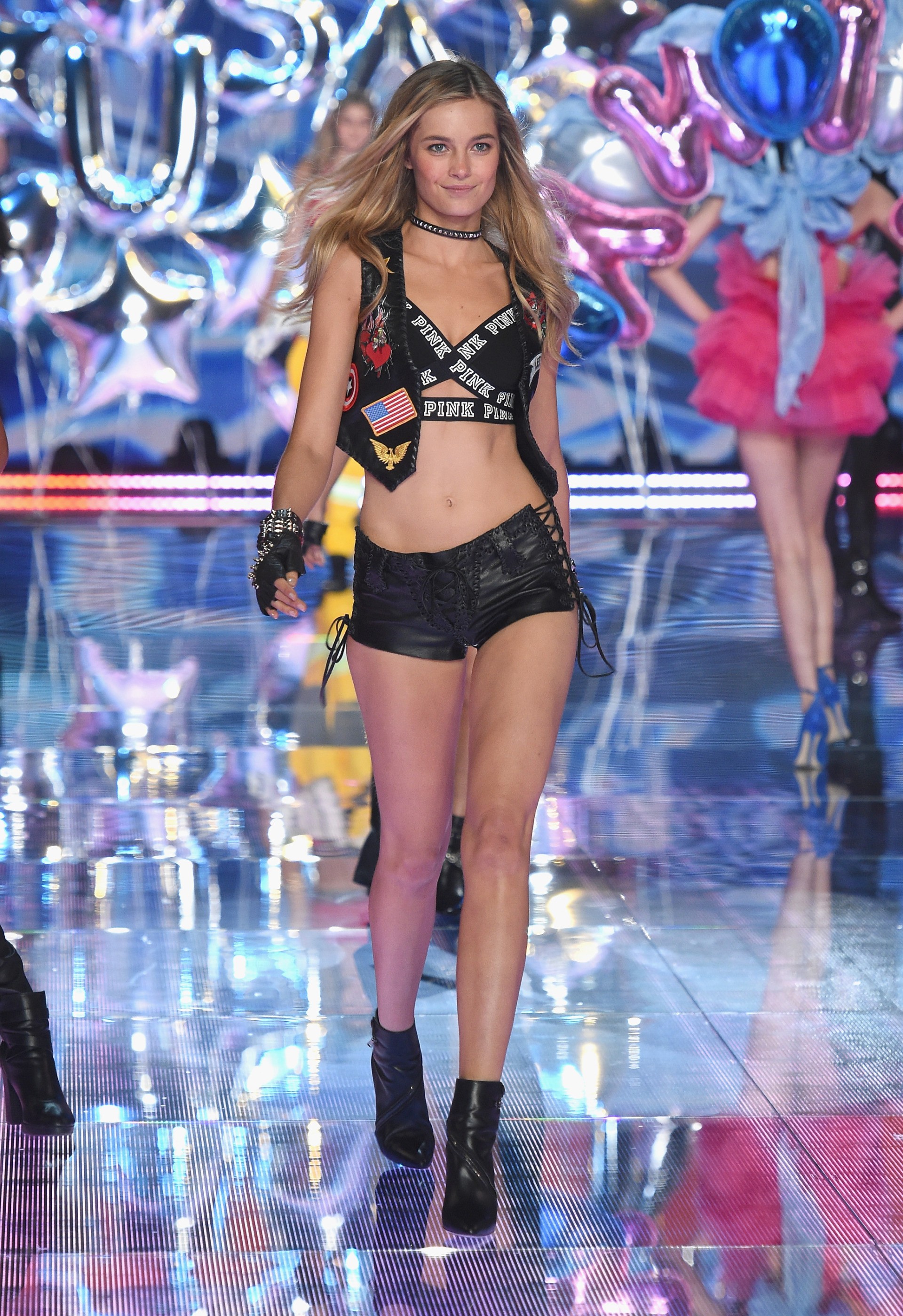 Malcolm went on to recall a moment in 2017 when she was so malnourished, that she stopped menstruating at age 25, her hair was falling out, and she could hardly walk up a flight of stairs.

“At the start of 2017 it took me ten minutes to climb a flight of stairs,” she said. “I reached the top and I just had that awful, hollow feeling of like, ‘This is what the rest of my life is going to look like if I don’t do something about it now.'”

Malcolm said the message was simple: the thinner, the better.

Despite allegedly being given advice to do cocaine and have more sex to lose weight, the model said that “at the end of the day, what always worked for me was just to not eat.” 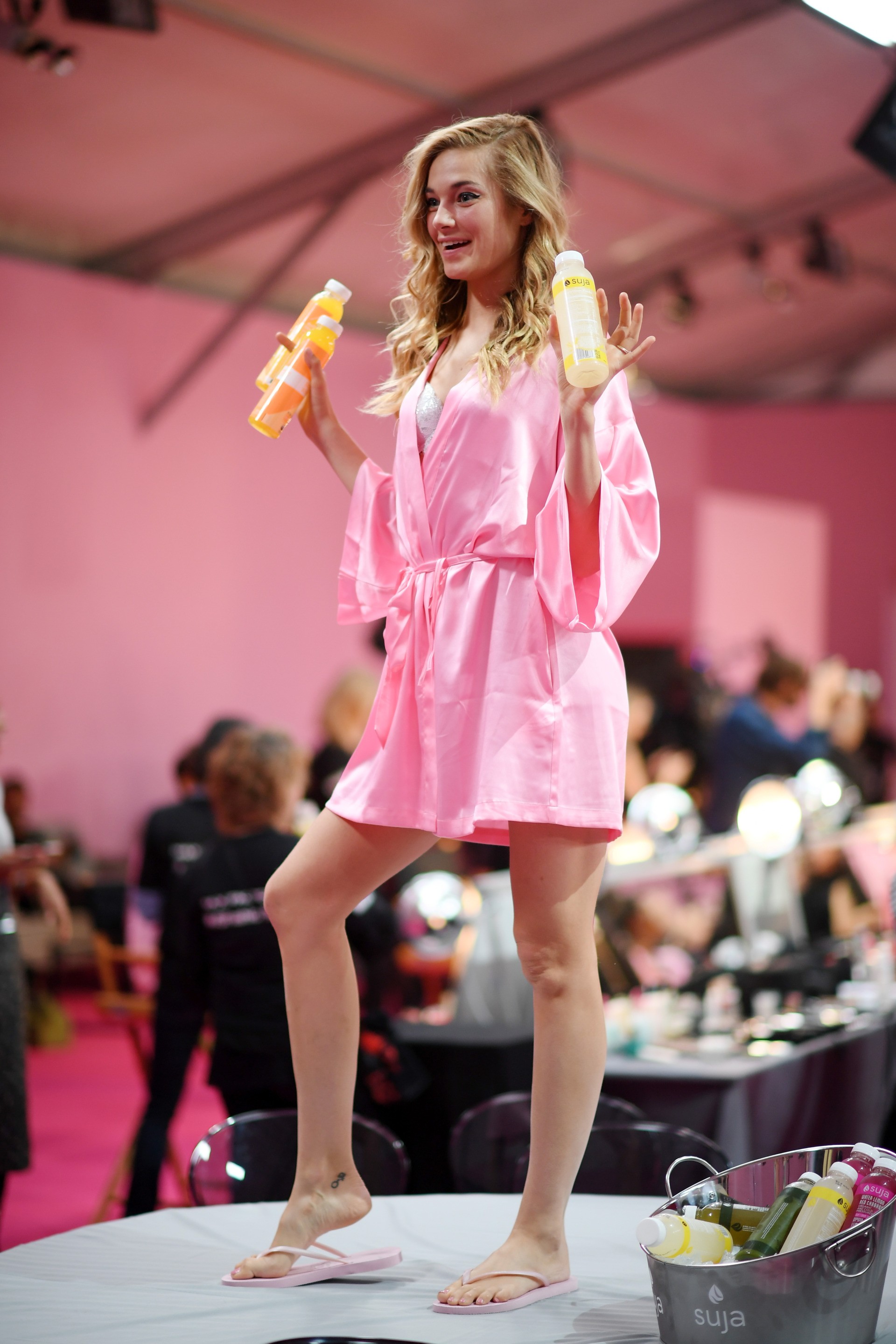 Malcolm added that she was later dropped by Victoria’s Secret after gaining half an inch on her hips.

The model also blames the company for the eating and anxiety disorders she had developed.

Victoria’s Secret has since tried to rebrand itself by throwing out its iconic “Angels” imagery, ditching chief executive Les Wexner, who was infamous for his relationship with Jeffrey Epstein, and naming transgender model Valentina Sampaio and purple-haired women’s soccer player Megan Rapinoe brand ambassadors, among other moves.

Malcolm, however, believes it’s a “too little too late” for Victoria’s Secret.

In June, the model blasted Victoria’s Secret’s attempt at an image overhaul — which includes bringing aboard transgender and plus-sized models — calling the company’s “performative allyship” a “joke.”