Grimes — who is also one of the judges for the upcoming singing competition — said she is proud to say that the show makes “gender fluidity more casual” for those who want to pretend they are the opposite sex, according to a report by Yahoo! Entertainment.

“I feel like in the real world — there’s so much violence or hate or distrust or people have different opinions of how people pursue gender,” the singer said during a panel for Alter Ego at the virtual Television Critics Association press tour. “If you were born a female and you want to live as a man, it’s like this dramatic thing. You have to tell your family, it’s this or that.” 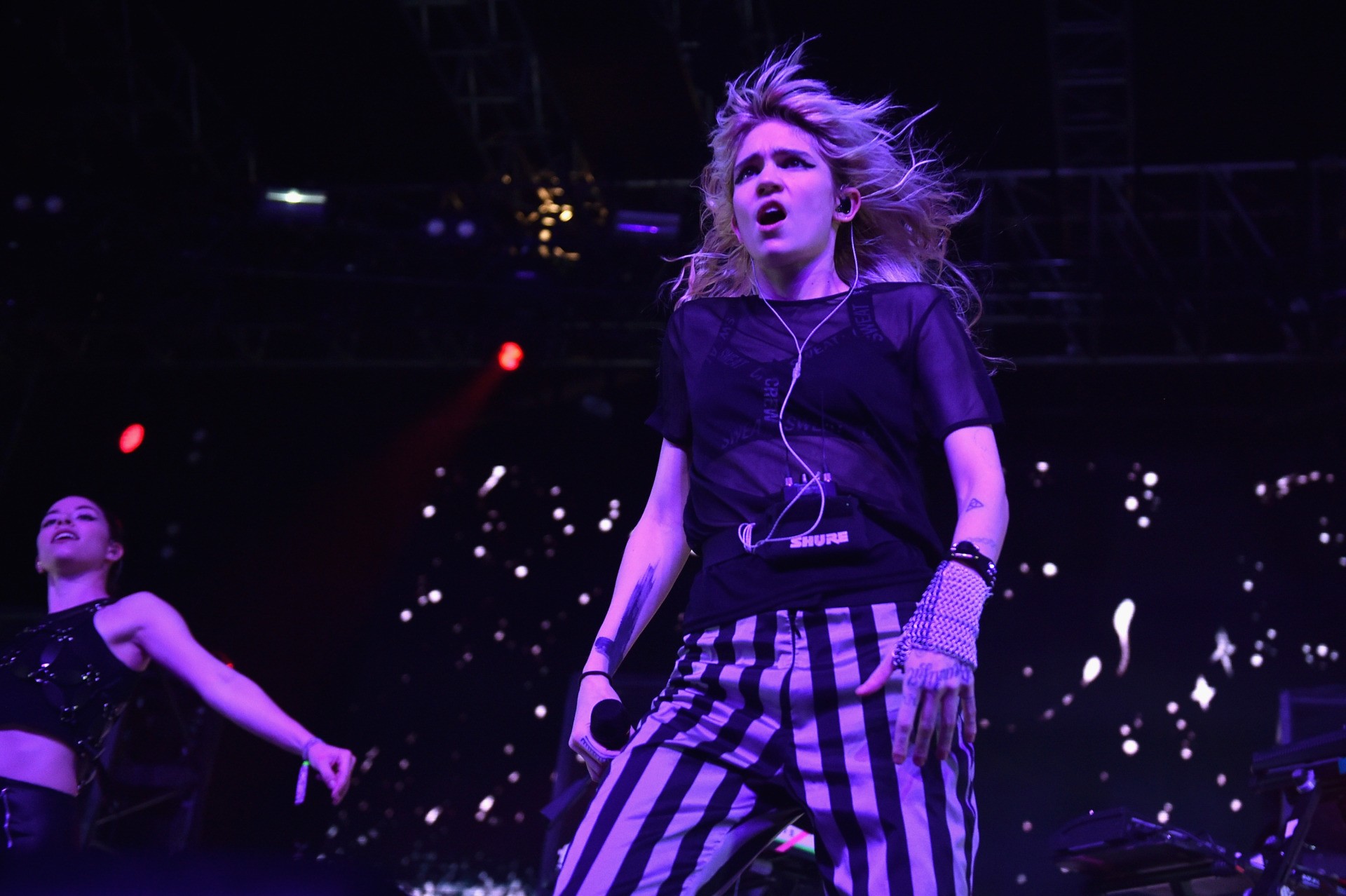 Grimes went on to say that she believes Alter Ego is “making it this purely artistic expression thing.”

“It’s just people expressing, and it was actually really beautiful and profound in a lot of moments, watching people just play with gender, even if that is not something that they want to identify with all day in the real world,” she added. In addition to “playing” around with gender, it also appears that contestants will be presenting themselves as avatars.

According to FOX, Alter Ego is where “lost dreams and second chances are reignited when singers from all walks of life become the stars they’ve always wanted to be.”

On the show, “contestants won’t perform as themselves,” but rather, “they’ll be given the chance to show how they’ve always wanted to be seen,” the broadcasting company added.

Grimes noted that she, too, likes to play pretend, adding that she recently “did a photo shoot where I dressed up as a man.”

Grimes will be on Alter Ego‘s judges panel alongside singers Alanis Morissette, Nick Lachey, and will.i.am, with television personality Rocsi Diaz set to be the show’s host.

Gender ideology and the notion of gender fluidity has become a sweeping trend throughout the entertainment industry, with celebrities even beginning to come out as gender “non-binary,” and changing their pronouns to “they” and “them.” 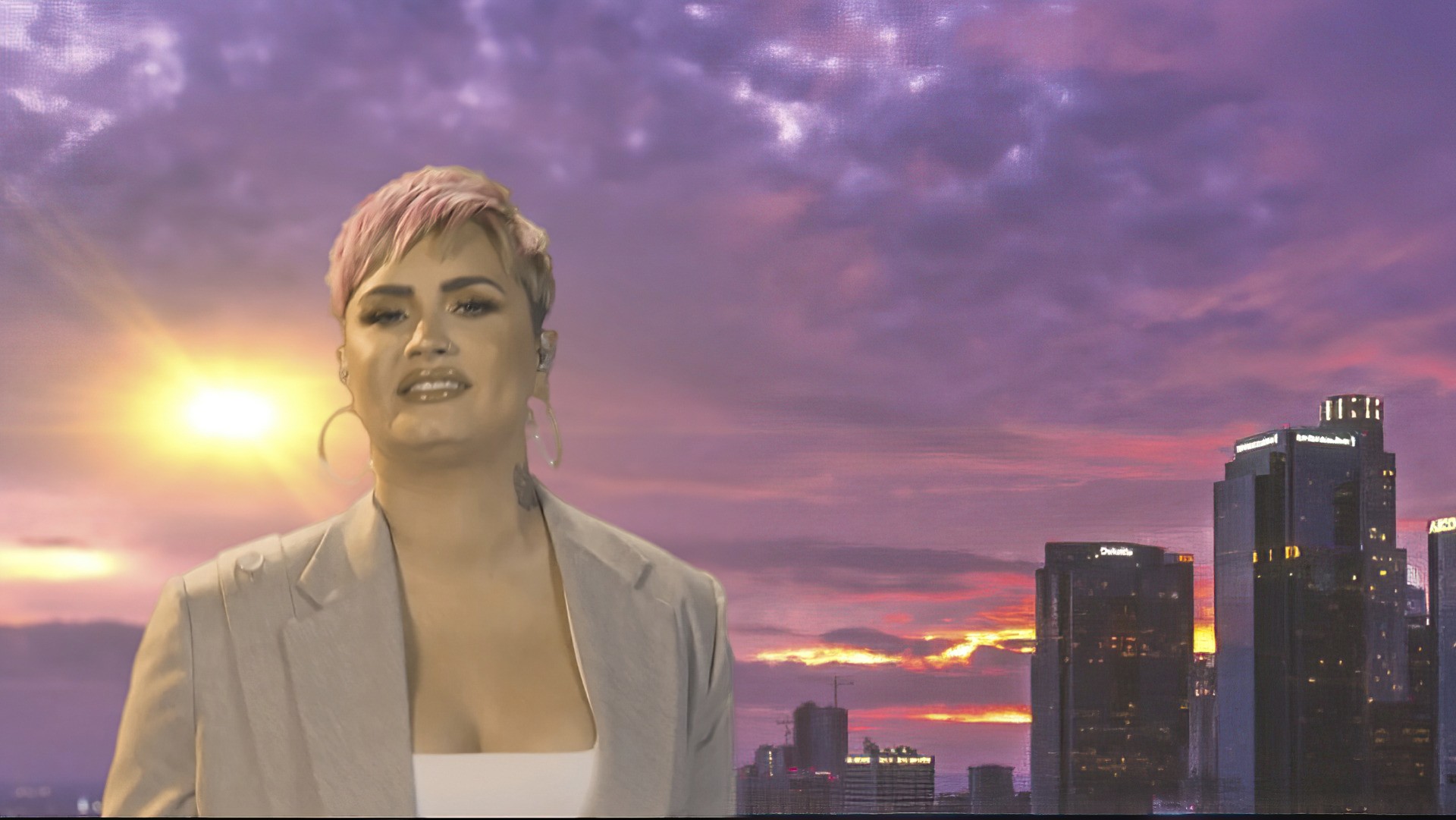 In this image from video, Demi Lovato performs during a Celebrating America concert on Wednesday, Jan. 20, 2021, part of the 59th Inauguration Day events for President Joe Biden sworn in as the 46th president of the United States. (Biden Inaugural Committee via AP)

In a somehow more bizarre and confusing move, pop star Halsey earlier this year changed her pronouns to “they” and “she.” A few months later, the singer erupted, proclaiming, “no more press” after Allure magazine referred to her as “she,” rather than a combination of both “she” and “they.”