As the fight for his political life heads into the homestretch, California Gov. Gavin Newsom (D) is receiving a lifeline from celebrities as well as some of the party’s biggest names, including Vice President Kamala Harris and Sen. Elizabeth Warren (D), who are hitting the pavement to save Newsom from the state’s September 14 recall election.

Hollywood celebrities are also performing more heavy lifting for the governor by launching an all-out smear campaign on the GOP, specifically Republican challenger Larry Elder. Stars including Alec Baldwin, Ron Perlman, Josh Gad, and Rosanna Arquette have attempted to whip their fans into an anti-GOP frenzy, urging them to vote “no” on the recall. 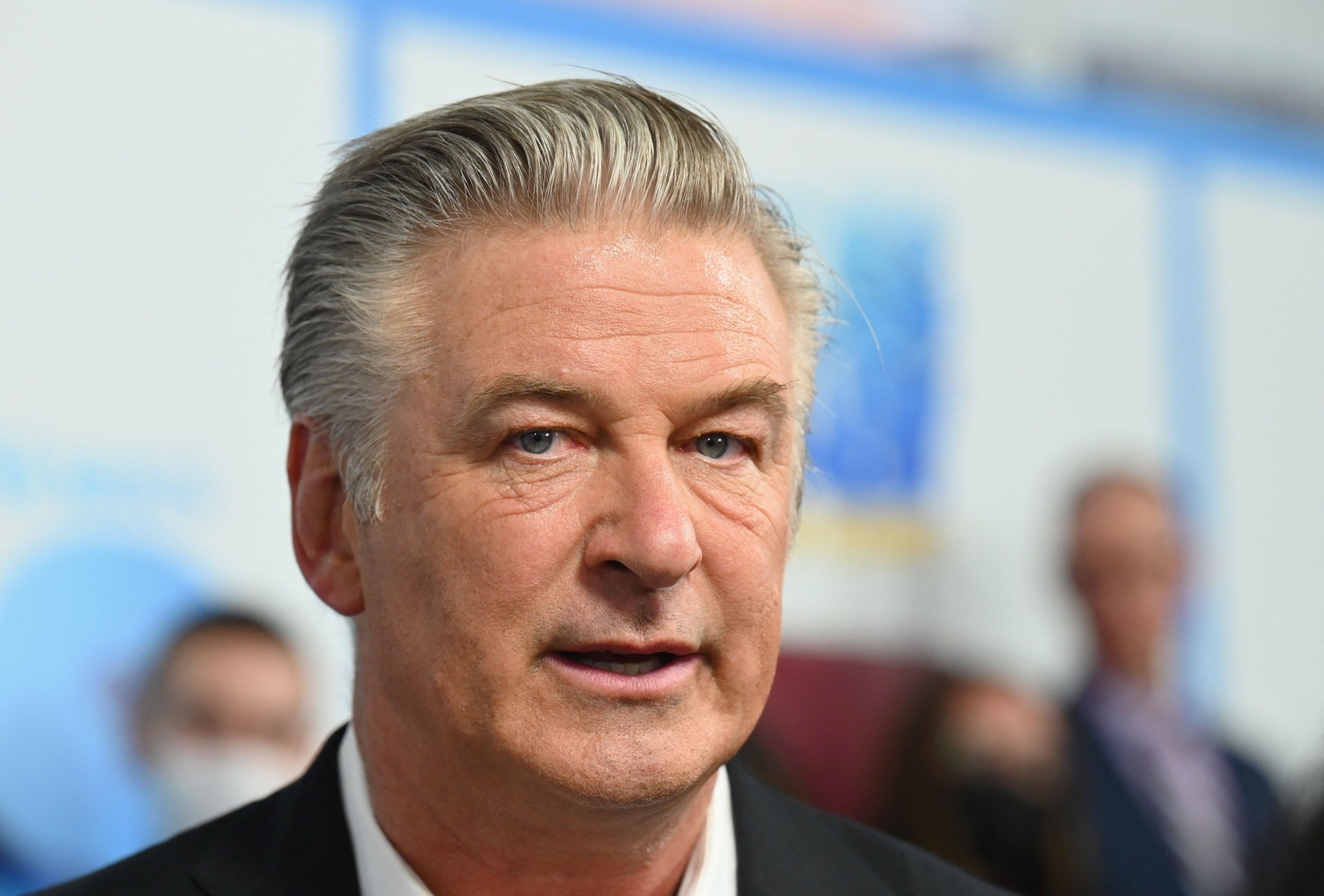 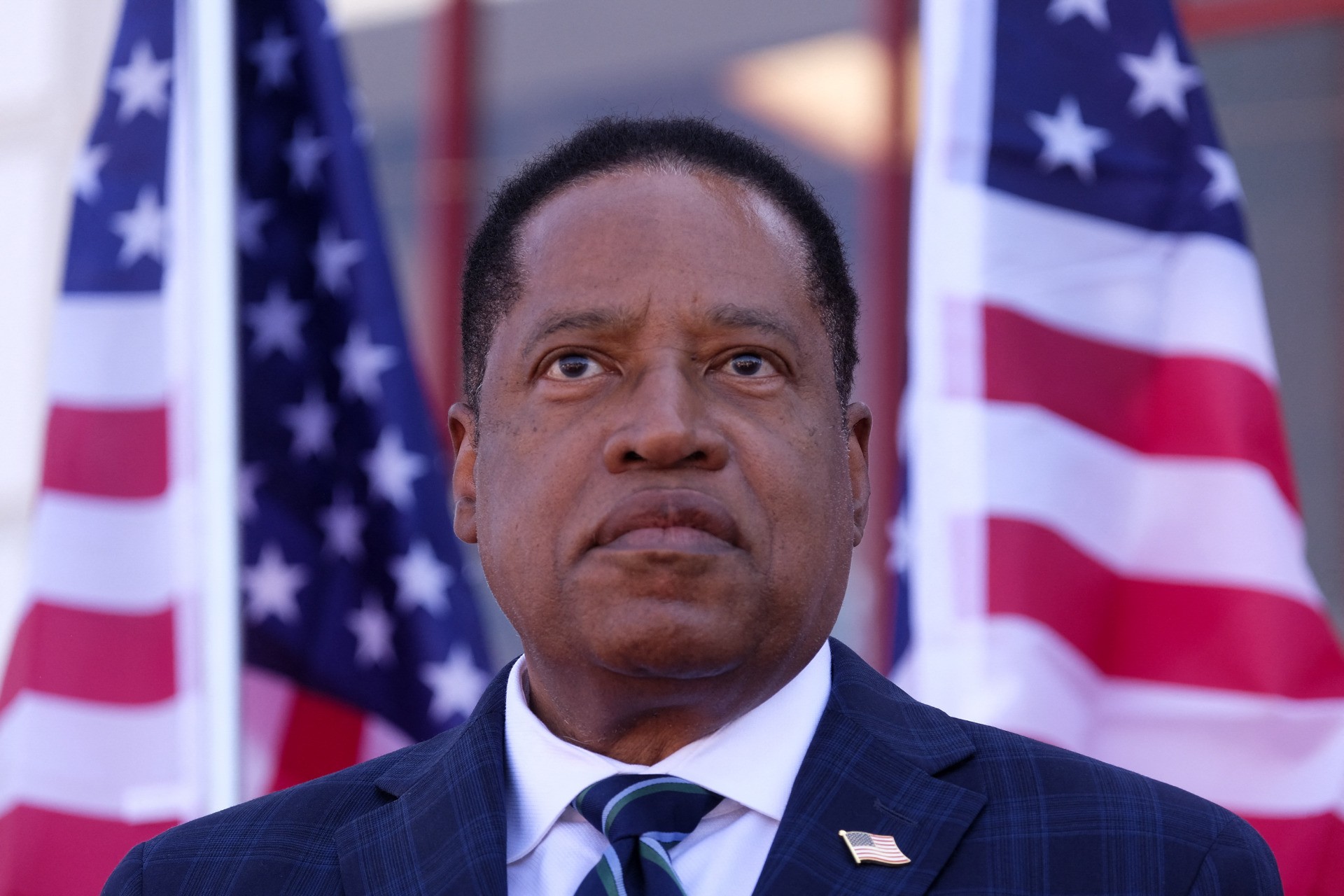 With mail-in voting already underway, Newsom is spending big time in an effort save his governorship. Money is pouring in from billionaire left-wing donor George Soros, who has donated a total of $1 million to help Newsom, while Netflix co-CEO Reed Hastings has given a whopping $3 million.

Celebrities are helping lead the smear efforts against Elder and the GOP.

Actor Ron Perlman posted an profanity-laden video in which he compared Republicans to ISIS and said “fuck you, GOP.”

Vote NO on the upcoming recall vote. PS – fuck you, GOP 🖕🏼 pic.twitter.com/QCv8HYvJv0

Larry Elder is a dangerous idiot.
And I mean Trump level dangerous.
Vote NO on the recall

Disney’s Beauty and the Beast star Josh Gad claimed a recall of Newsom would be a “catastrophe.”

September 14 is almost here CA. Have you voted NO Yet on #CaliforniaRecall ? If not, please do so now. It will take every last one of us to prevent this catastrophe from happening.

Comedian Billy Eichner inaccurately called Elder “anti-vaxx” in a recent tweet. Elder has publicly stated that he is vaccinated, but he is opposed to vaccine mandates, saying he would remove vaccine and mask mandates as governor.

Just voted in CA! Early voting starts today! (My ballot never came so I went in person). Get out there and vote NO on the recall if ur in CA or else we’ll have an anti-vaxx Trump supporter running CA! pic.twitter.com/6aIFqP3a6r

So the best the GOP could do in the California recall is #CaitlynJenner and #LarryElder??? One is famous for losing her D**k, and the other is famous for being one! #NoOnCARecall! #TeamDl

Actress Rosanna Arquette said “our lives literally do depend” on voting “no” on the recall.

Vote no on the California recall our lives literally Do depend on it .