Acclaimed screenwriter and director Paul Schrader has condemned woke cancel culture, calling it “infectious” and comparing it to the coronavirus Delta variant.

Paul Schrader — who wrote Taxi Driver and The Last Temptation of Christ and directed American Gigolo, Affliction, and First Reformed — said cancel culture has created a climate of fear even among friends.

“Cancel culture is so infectious, it’s like the Delta virus,” he said in an interview with Deadline. “If your friend says, ‘they’re saying these terrible things about me that aren’t true’, you’re afraid to come to their defense, because you might catch that virus too.” 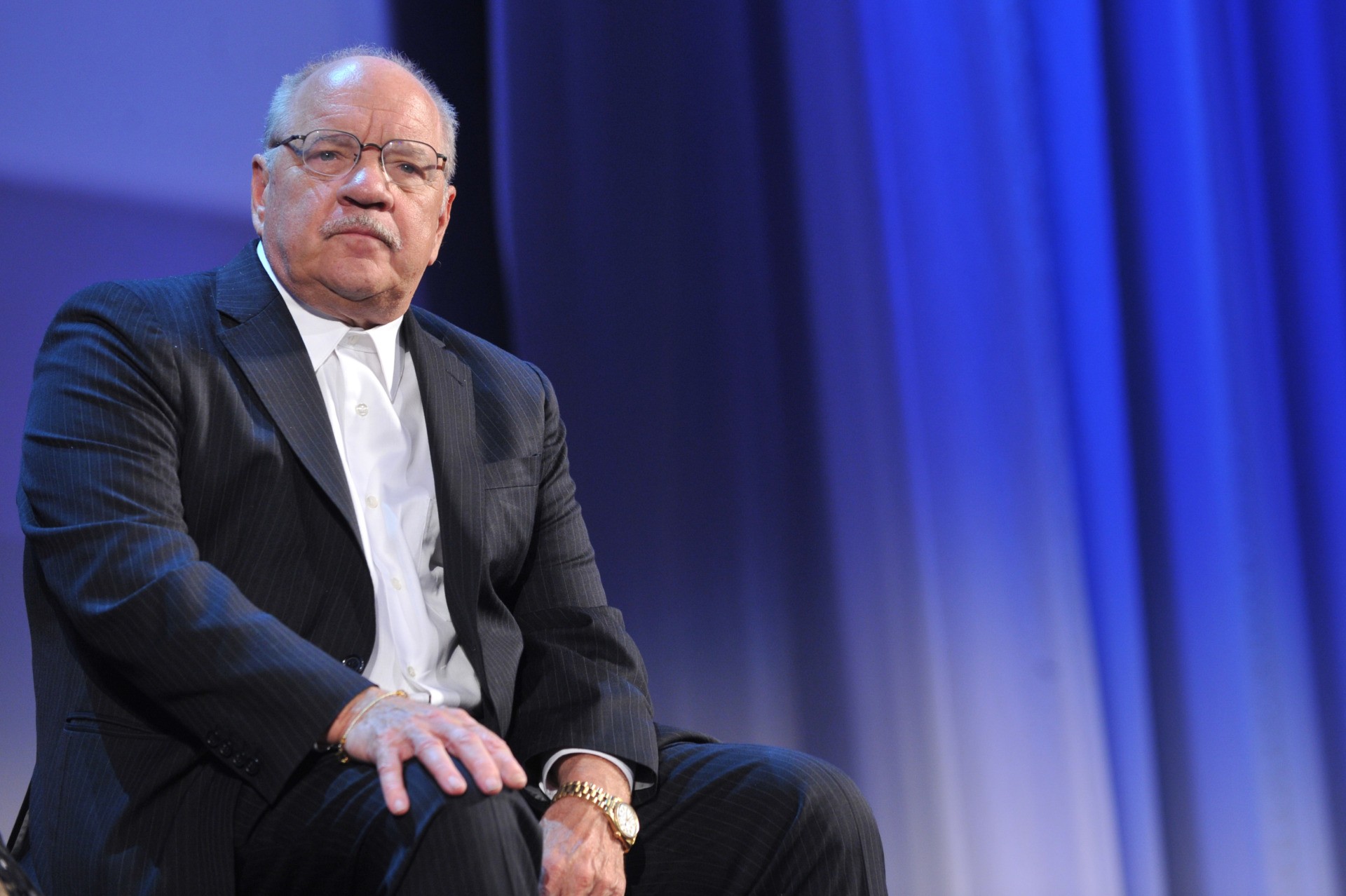 US director and president of the jury Orrizonti, Paul Schrader attends the opening ceremony of the 70th Venice Film Festival and the screening of the movie “Gravity” presented out of competition, on August 28, 2013 at Venice Lido. (TIZIANA FABI/AFP via Getty Images)

Schrader said he thinks the cancel mob won’t come after him.

“I think I’ve been fairly honest and upfront, kept my hands to myself,” he said, though he noted that his 1978 movie Blue Collar, starring Richard Pryor, used the n-word. 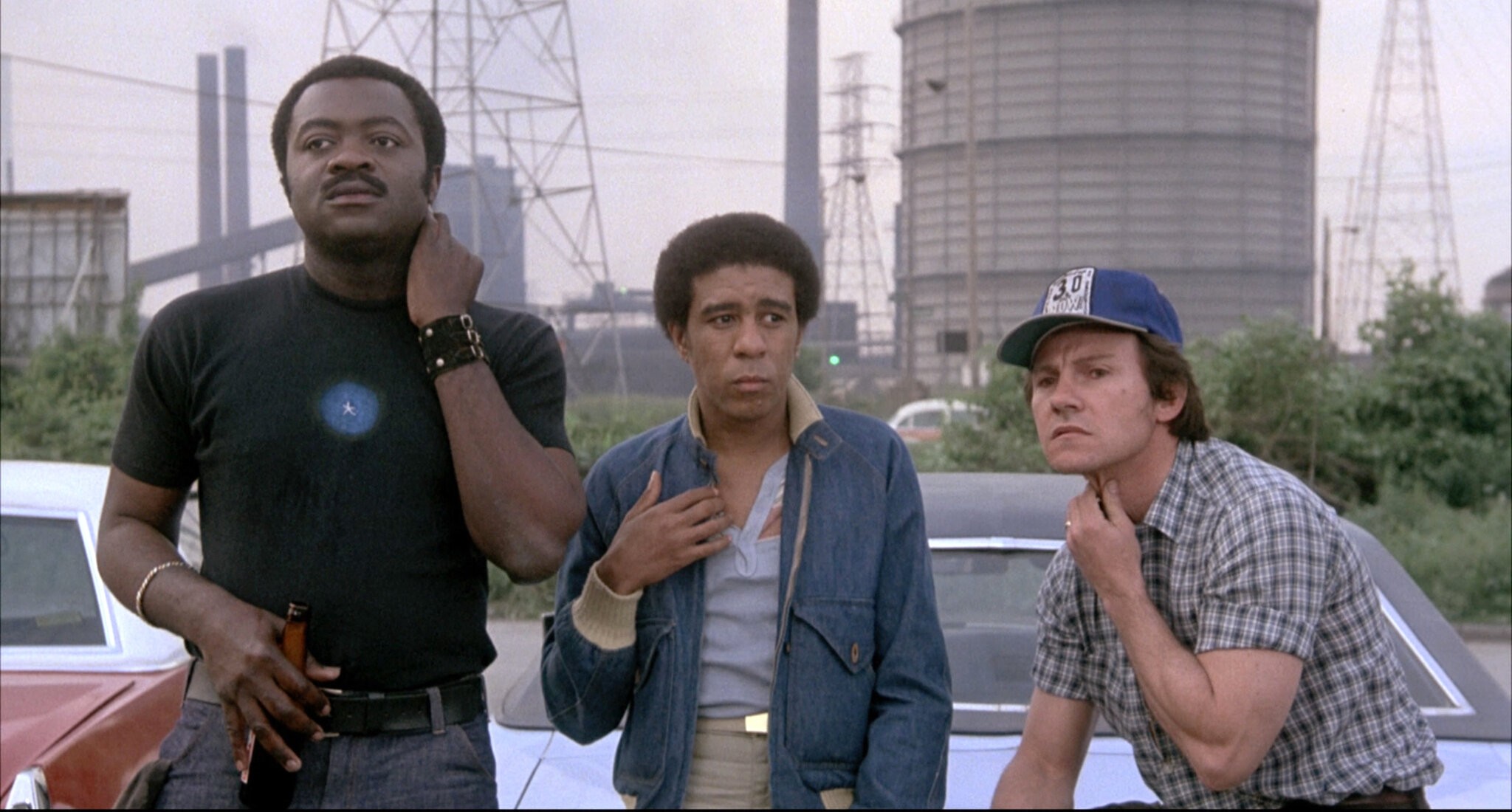 “Blue Collar was full of it, but that was when Richard Pryor’s act was that way. He later decided not to use the word anymore because he felt it was counterproductive. When you see these things, you have to think about them in context.”

“That seems to be the prevailing view in general,” he told Deadline. “How can it be repaired? Let’s see what it’s like this year. The very fact that most quality material no longer qualifies is something they have to come to terms with.”

The filmmaker was promoting his upcoming movie The Card Counter, starring Oscar Isaac, which is set to debut at this year’s Venice Film Festival.

Paul Schrader is the latest entertainment industry figure to speak out against cancel culture. Others who have done the same include actors Ethan Hawke, Alec Baldwin, Bill Maher, Sean Penn, John Malkovich, and Megan Fox, as well as a slew of comedians including Dave Chappelle, John Cleese, and David Spade.