Jane Fonda, who endorsed Joe Biden’s bid for the White House last year, is one of several Hollywood actresses who has added her name to a campaign urging the international community to refuse to recognize the Taliban government in Afghanistan. The campaign is also demanding the U.S. and its allies pay for the resettlement of Afghan refugees.

Other stars who have signed on to the campaign include Glenn Close, Emma Thompson, Connie Britton, Rosanna Arquette, and Rosario Dawson. 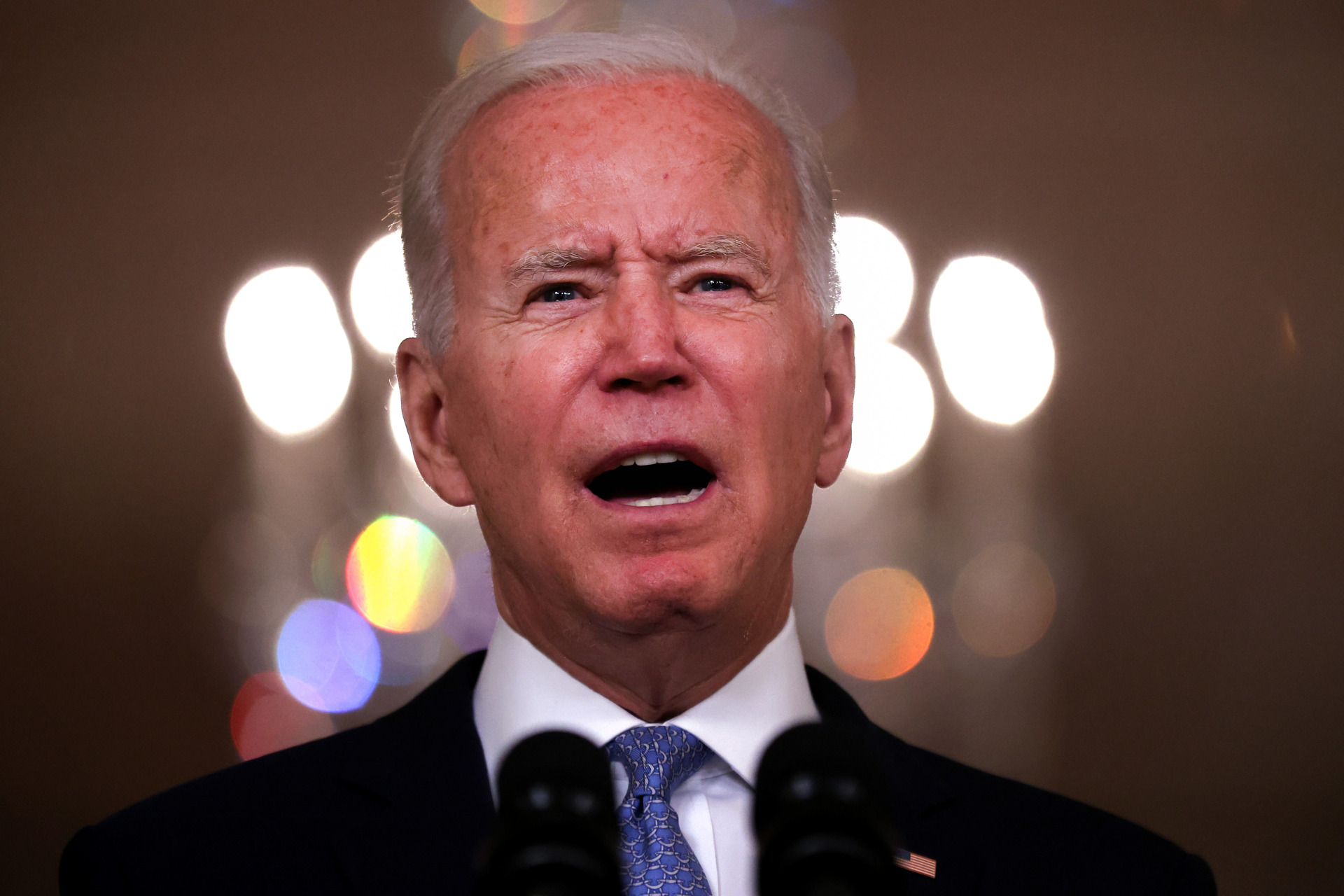 U.S. President Joe Biden delivers remarks on the end of the war in Afghanistan in the State Dining Room at the White House on August 31, 2021 in Washington, DC. (Chip Somodevilla/Getty Images) 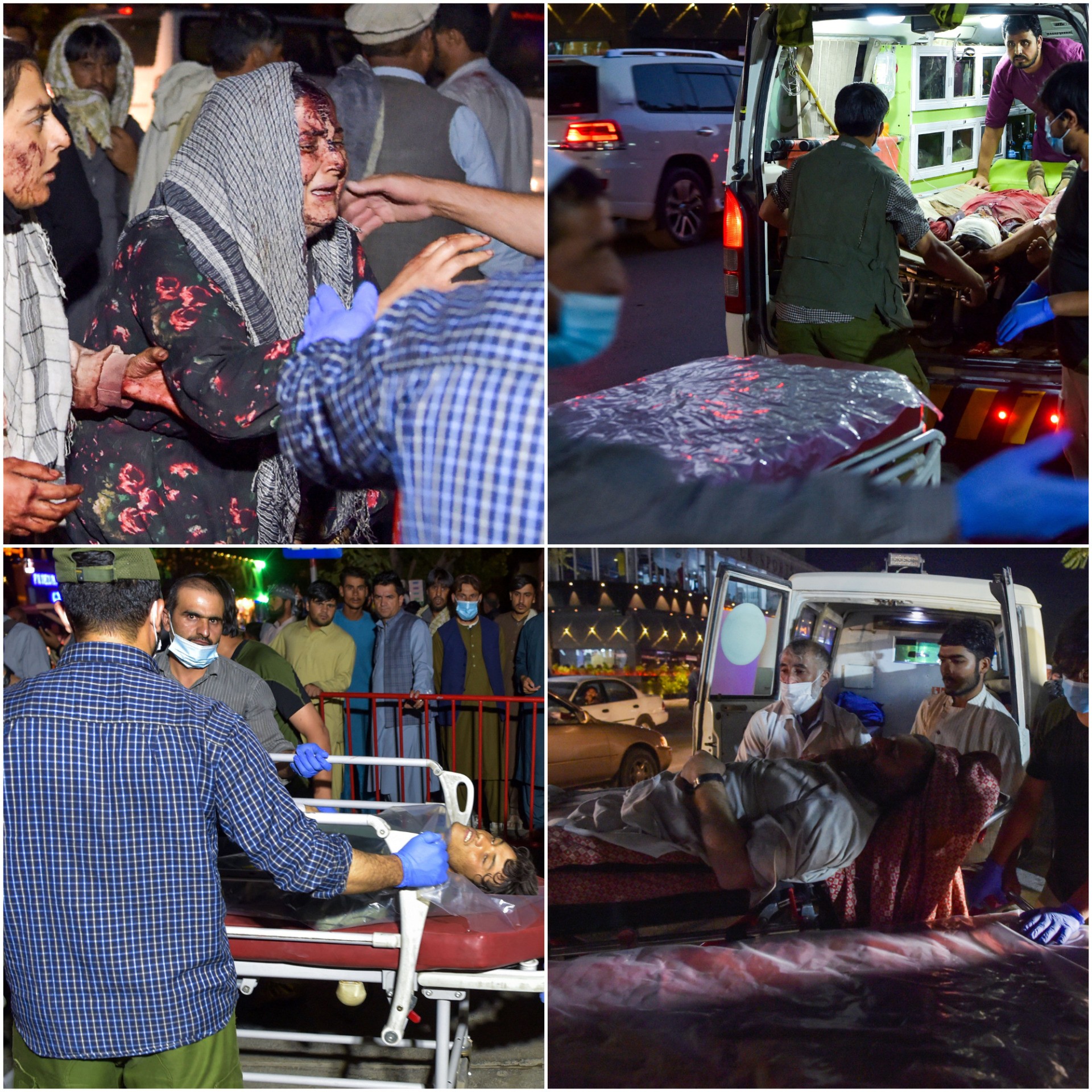 EDITORS NOTE: Graphic content / Medical staff bring an injured man to a hospital in an ambulance after two powerful explosions, which killed at least six people, outside the airport in Kabul on August 26, 2021. (WAKIL KOHSAR/AFP via Getty Images) 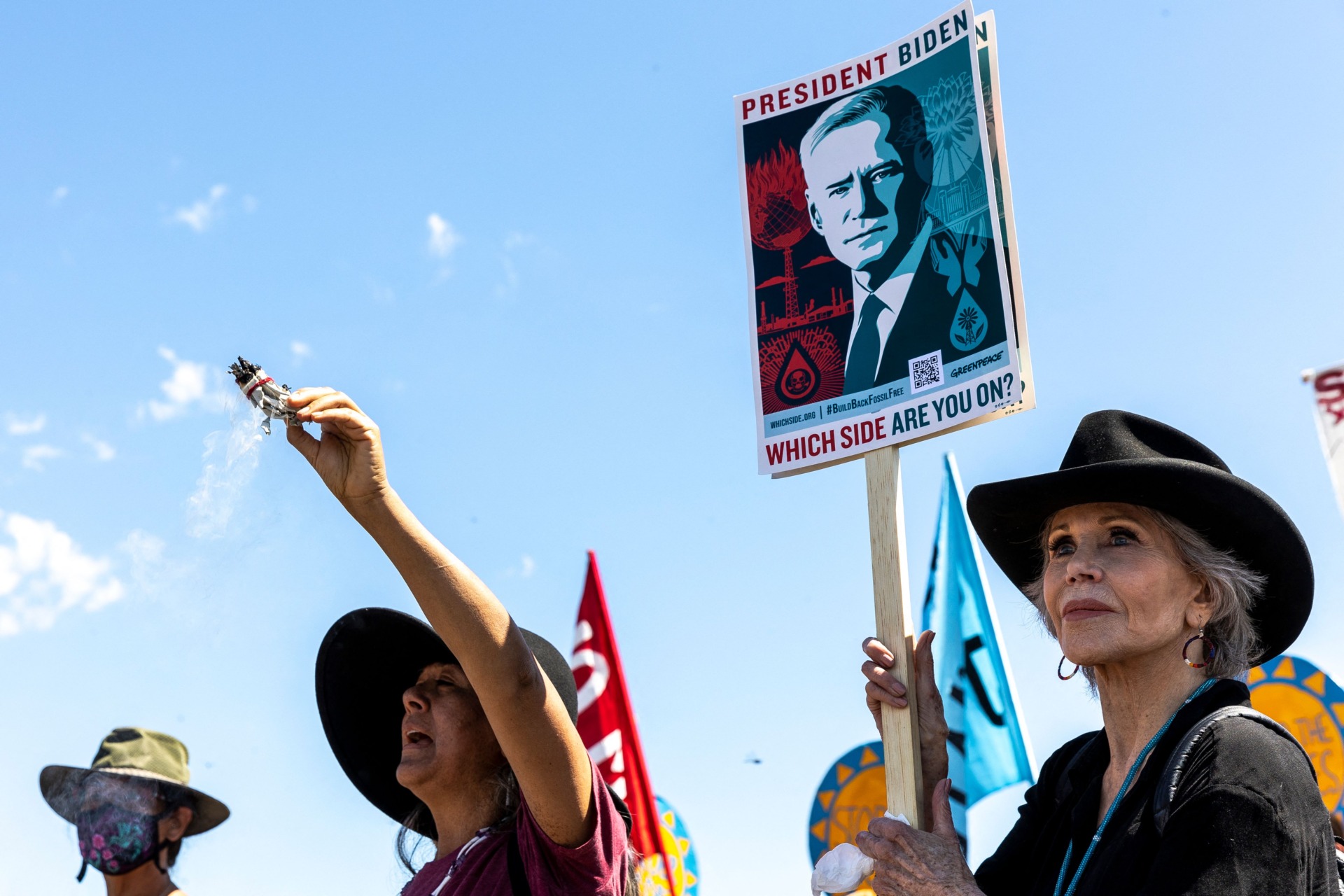 Actress and Climate activist Jane Fonda (R) and Indigenous community members gather before praying for water during a rally and march in Solway, Minnesota on June 7, 2021. (KEREM YUCEL/AFP via Getty Images)

The One Billion Rising campaign is calling on countries around the world, as well as the United Nations Security Council, to “refuse to recognize a Taliban government, which has no legitimacy beyond the brutal force it commands, and which terrorizes the people of Afghanistan, girls and women in particular.”

It said other countries have the duty to “welcome refugees, with the U.S. and their allies assuming the responsibility of financing the cost of resettling displaced people from Afghanistan.”

Jane Fonda publicly endorsed Joe Biden during last year’s presidential race and even campaigned for him. During a fundraiser for his campaign, Fonda declared COVID-19 was “God’s gift to the left” because it would help Biden win the election.

As Breitbart News reported, the Biden administration has expressed a willingness to work with the Taliban under certain conditions.

In a CNN interview this month, Secretary of State Anthony Blinken stated the administratoin “can work with and recognize” a Taliban government in Afghanistan that respects women and “doesn’t harbor terrorists.”