Hollywood crews are blowing the whistle on the studios, claiming their members are being pushed to their limits to make up for lost time under the pandemic and to satisfy consumers’ bottomless demand for streaming content, according to a new report.

The result is that some crew members are working 18-hour days and getting little time off, the Los Angeles Times reported.

“There used to be seasons, so people who worked in TV could take a break, but now, because of streaming, you don’t have that anymore,” Steve Dayan, secretary-treasurer of Teamsters local 399, told the newspaper. The union represents Hollywood transportation coordinators, location managers, casting directors, animal handlers, and drivers. 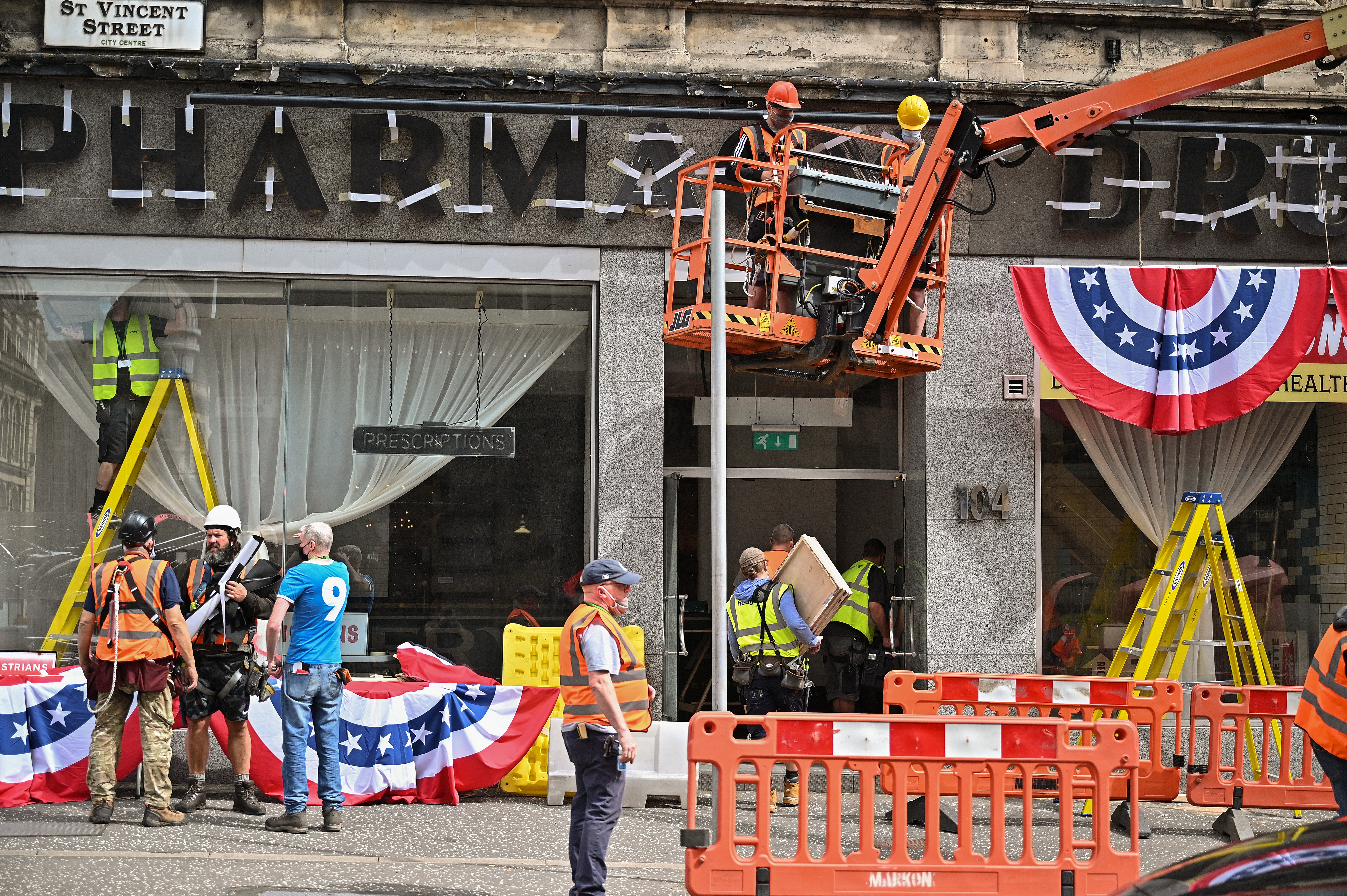 Set dressing gets underway for the latest Indiana Jones movie as parts of Glasgow are transformed for filming on July 7, 2021, in Glasgow, Scotland. The city centre has been transformed ahead of filming for the next Indiana Jones film starring Harrison Ford. (Jeff J Mitchell/Getty Images) 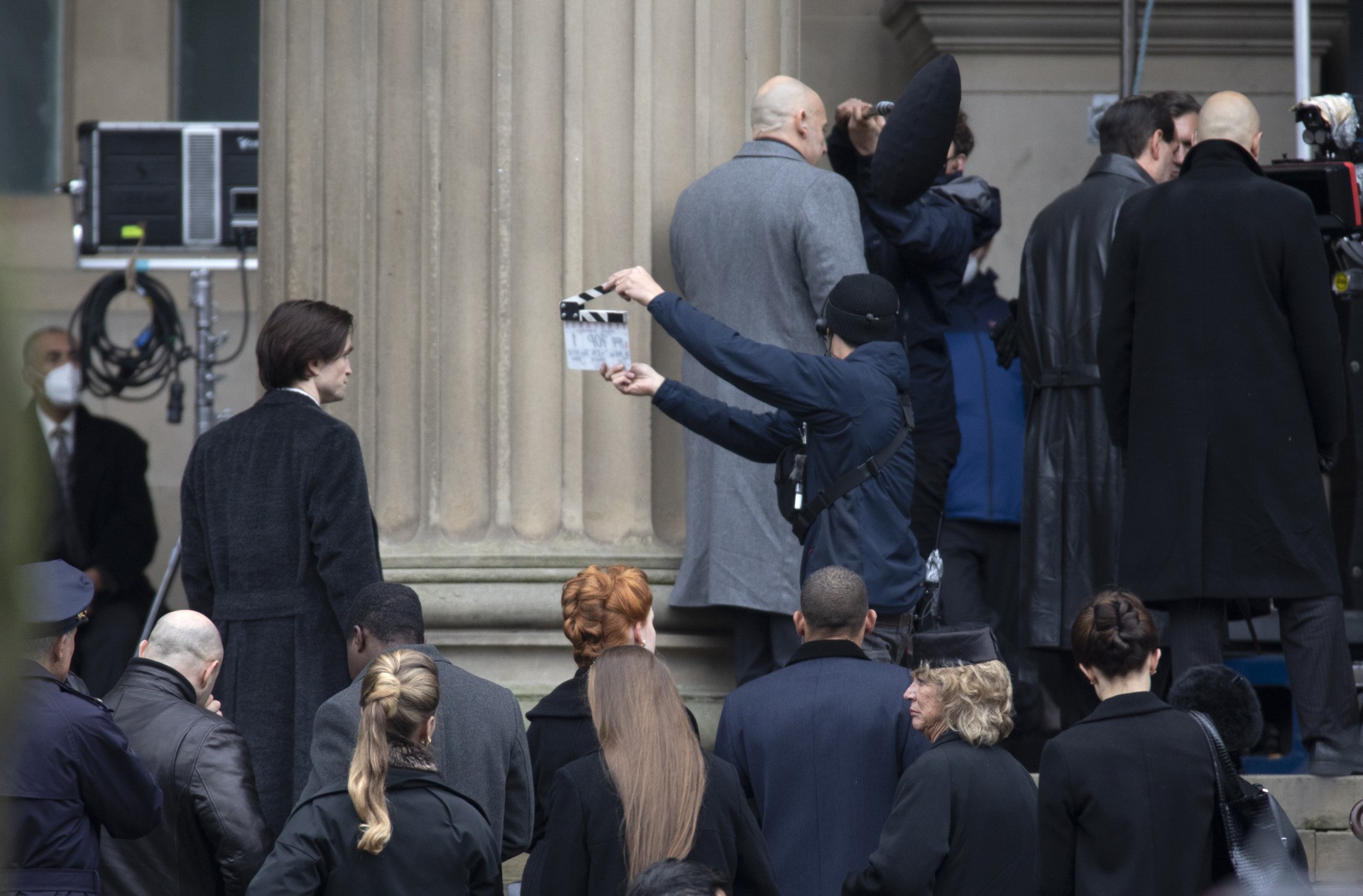 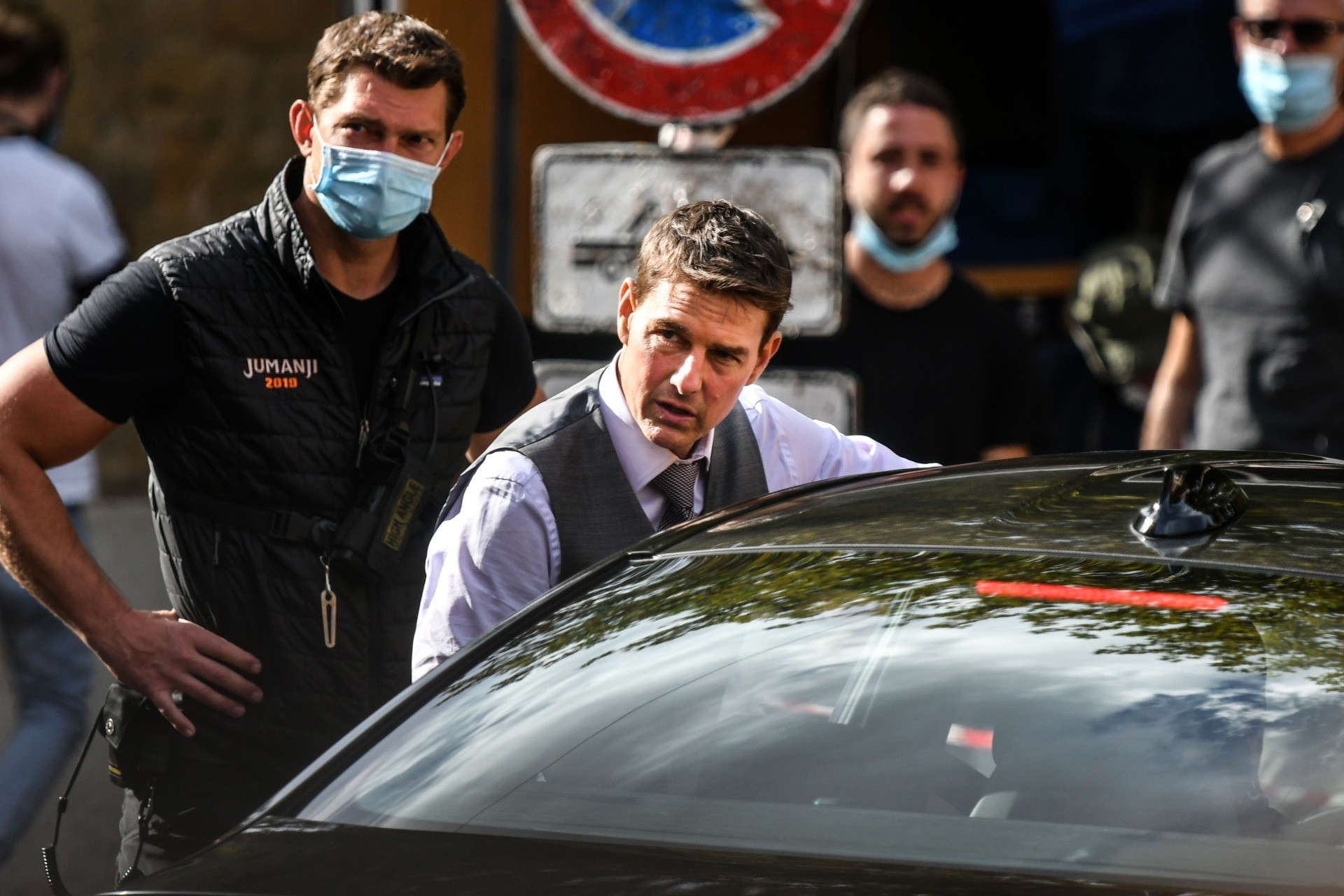 US actor Tom Cruise (C) is pictured during the filming of “Mission Impossible : Lybra” on October 6, 2020 in Rome. (ALBERTO PIZZOLI/AFP via Getty Images)

“Because of COVID-19, people are starting to recognize working yourself to the bone isn’t a viable way to live,” he added, saying drivers who transport cast to and from sets are working 16-hour shifts. “Our crews realize the studios are pushing the limits in terms of health and safety by working excessive hours.”

The situation has become so dire for some that a dedicated Instagram page has been established to catalogue crew grievances. The page, called IATSE Stories, was created Ben Gottlieb, a 27-year-old set lighting technician and a member of the International Alliance of Theatrical Stage Employees Local 52.

Long hours are a staple of TV and movie production and have traditionally balanced out fallow periods when crews are unemployed. But the digital streaming revolution has created an insatiable demand for content as companies like Netflix, Amazon, and Disney seek to keep their subscribers hooked with a never-ending supply of new shows.

The complaints come amid contract negotiations between Hollywood studios and IATSE, which represents a wide range of below-the-line workers.