NatGeo has unveiled the first trailer for its Dr. Anthony Fauci documentary, which delves into the life and career of the National Institute of Allergy and Infectious Diseases director, who is currently pushing for blanket vaccine mandates.

The Fauci trailer features talking-head appearances by former President George W. Bush, U2’s Bono, and the Obama and Biden administration’s Susan Rice — all of whom are on hand to sing Fauci’s praises.

Disney-owned NatGeo will open the movie in cinemas September 10. The filmmakers haven’t been shy about their admiration for Fauci. A previous teaser for the documentary described Fauci as a “hero.”

“This film will be an unprecedented, intimate portrait of our nation’s greatest public servant, whose relentless pursuit of truth and devotion to science has never been more important,” the film’s directors said in a statement. 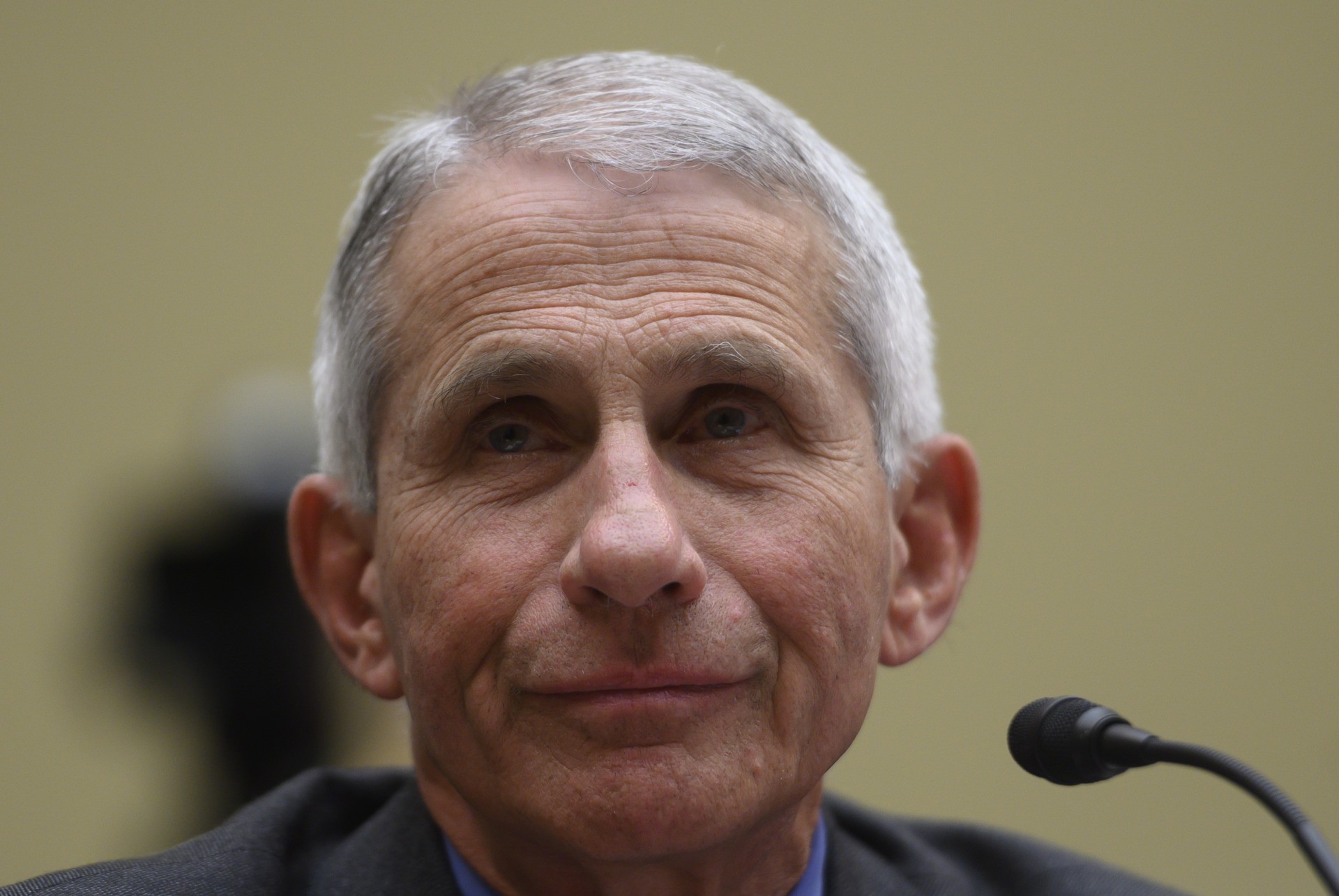 Dr. Anthony Fauci, Director, National Institute of Allergy and Infectious Diseases at National Institutes of Health, looks on during a House Oversight and Reform Committee hearing concerning government preparedness and response to the coronavirus, in the Rayburn House Office Building on Capitol Hill March 11, 2020 in Washington, DC. (Photo by ANDREW CABALLERO-REYNOLDS / AFP) (Photo by ANDREW CABALLERO-REYNOLDS/AFP via Getty Images)

Among the movie’s producers is Jon Bardin, who produced the recent Stacey Abrams documentary All In: The Fight for Democracy.

It remains unclear if the documentary will delve into the recent controversies surrounding Fauci’s ties to the Wuhan Institute of Virology and his repeated dismissals of the lab-leak theory, his many flip-flops on masks, and his coronavirus restrictions contradictions.

Fauci, who is the country’s highest paid federal employee, has been a darling of the establishment media since the beginning of the Chinese coronavirus pandemic.

The 80-year-old public health official posed for the cover of InStyle magazine and appearing in People magazine’s “2020 People of the Year.”

Fauci has recently been pushing for vaccine mandates. He recently told NPR that vaccine mandates could provide “some good control” over the coronavirus by 2022. He has also discussed booster shots every five months.