It is un-American and disgraceful that an Oscar-winning artist like Spike Lee has been bullied (or ordered by HBO after HBO was bullied) into re-editing his four-part documentary, NYC Epicenters 9/11➔2021½.

This is not how America’s supposed to work.

But that’s the fascist America we now live in, and now Lee, who poses as one of our most outspoken filmmakers, a man no can intimidate, has reportedly scurried back to the editing room to “correct” his vision and opinions.

The controversy — and it is a valid one — all began after it was discovered Lee is a 9/11 Truther who still “has questions” about whether or not fire can melt steel. According to reviewers who have seen it, the fourth and final chapter of his documentary, which began airing on Sunday, explores those questions and calls for congressional hearings into them, even though we’ve already had congressional hearings, and this lunacy has already been debunked numerous times.

Earlier this week, I was one of those who lol’d at Lee’s lunacy. 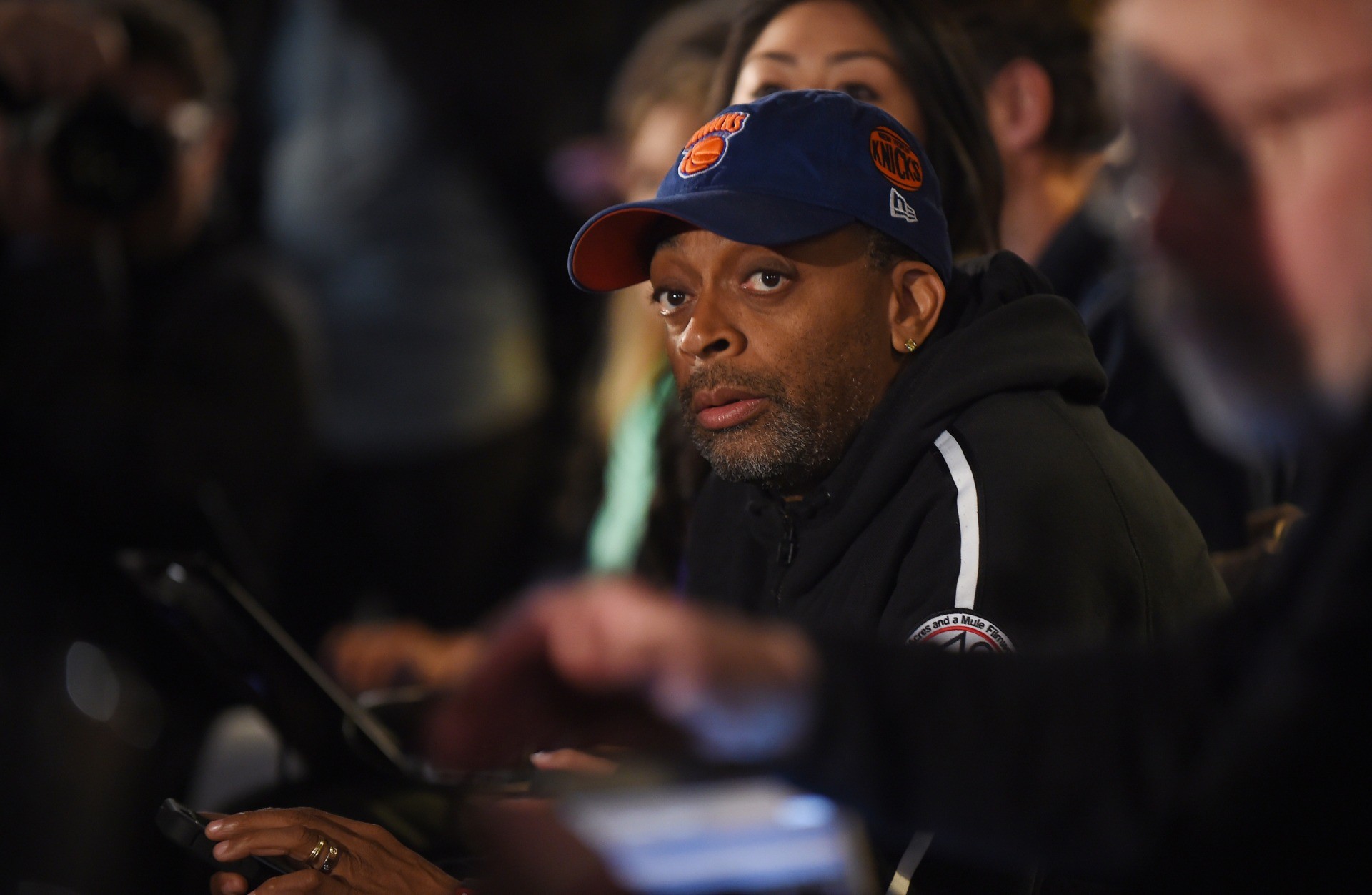 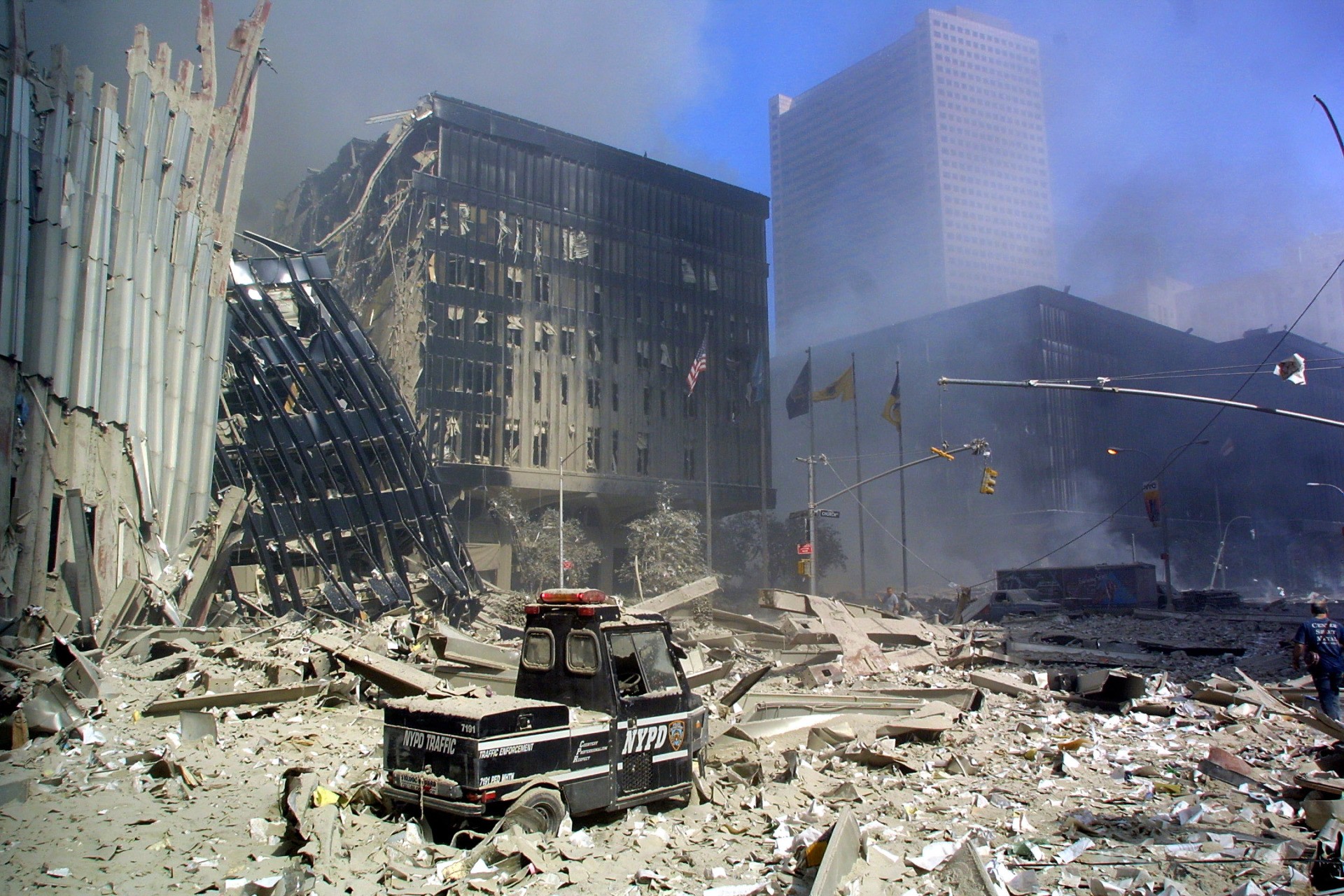 A police scooter sits in the rubble in lower Manhattan 11 September, 2001, in New York after two planes flew into the World Trade Center twin towers. Both buildings collapsed after the terrorist attack. Pieces of one of the towers can be seen on the left. (DOUG KANTER/AFP via Getty Images).

But now Lee’s been bullied into “correcting” his documentary.

After the uproar, we got this from the filmmaker:  “I’m Back In The Editing Room And Looking At The Eighth And Final Chapter Of NYC EPICENTERS 9/11➔2021½,” Lee said in a statement through HBO on Wednesday. “I Respectfully Ask You To Hold Your Judgement Until You See The FINAL CUT. I Thank You.”

This should not be happening.

And it should definitely not be happening in the United States.

And then, after his documentary airs, the proper response is to use our own free speech to point and laugh at him, to criticize, to tear it apart, and debunk it.

Or, there’s also the other option of just not watching it. I don’t watch any TV anymore because it’s all woke and full of the kind of sexuality that makes me uncomfortable, but you don’t see me running around calling for blacklists.

This is how it’s supposed to work, how it used to work.

A talent like Olive Stone would come along with all his crackpot ideas about the Kennedy assassination, he’d produce a big-budget studio movie full of these wacko conspiracy theories, the movie would go on to earn a wide release and make pretty good box office, and then the country would go off to debate and discuss it.

Two wonderful things came out of Stone’s JFK (1991). The first was a cinematic masterpiece, which is what JFK is. The second is that it launched a debate around the Kennedy assassination, a healthy one that resulted in a ton of scholarship that pretty much confirmed the opposite of Stone’s theory,  and now a lot more people understand that there was no conspiracy, that Lee Harvey Oswald did indeed work alone.

Spike Lee is an artist.

Spike Lee is an American.

And no artist and no American should ever have his ideas or visions or art blacklisted — no matter how misguided or untrue or nutty those ideas might be.