By standing with and by Da Baby and Marilyn Manson, music superstar Kanye West once again proved to the world he’s his own man. Not to mention someone who understands both Americanism and Christianity.

“Kanye West is facing backlash after bringing out Marilyn Manson during the rapper’s listening event for his upcoming album Donda,” reports People.

Also invited to the listening event at Chicago’s Soldier’s field was rapper Da baby, who performed.

“During Thursday’s event fans were left puzzled and upset when Manson, 52, appeared on the porch of a replica of West’s childhood home onstage during the listening party at Chicago’s Soldier Field,” writes People. “A spokesperson for Manson tells PEOPLE that the singer’s voice is featured on the new album.”

“Marilyn Manson’s voice is featured on Donda, and he will continue to conceptually collaborate with Ye on the Donda project,” the spokesperson told People.

I ask you, what could be more Christian or American than Kanye West standing by Da Baby and Marilyn Manson?

Da Baby’s rap career has been all but destroyed after he said some admittedly crazy stuff about HIV and AIDS late last month. As a result, he was immediately blacklisted by Lollapalooza, the Governors Ball, and Day N Vegas music festivals, in addition to the iHeart Music Festival. 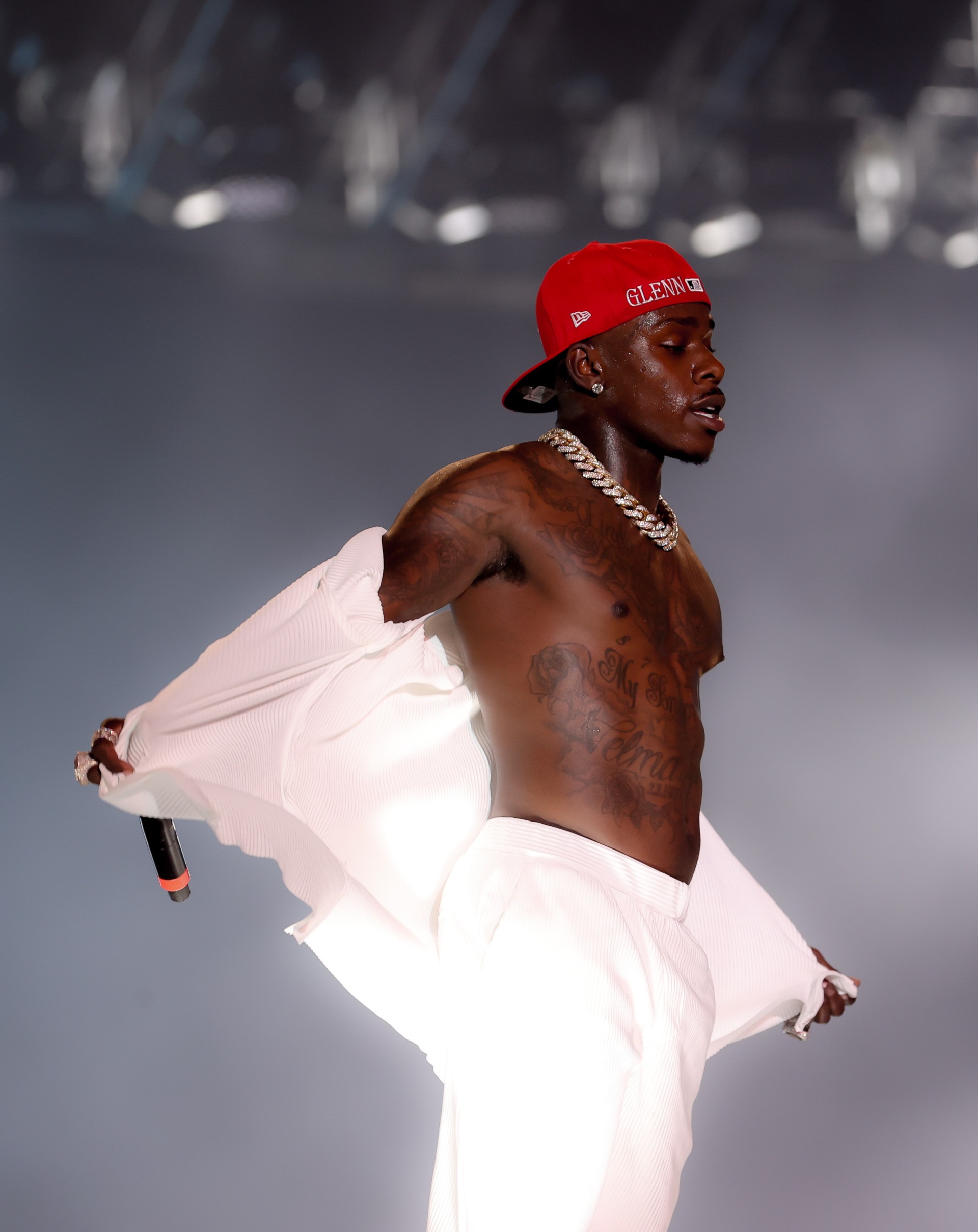 That’s supposed to be enough.

We’re supposed to forgive people who apologize. That’s how America is supposed to work. But the Woke Nazis never forgive.

Well, thank heaven there are still people like Kanye out there. Not only has Kanye forgiven Da Baby, but by standing by this repentant sinner, Kanye is putting himself out there, he’s risking his own standing with the elite, he’s risking more personal attacks on his character from the Woke Nazis…

Well, that’s what Christians are supposed to do.

As far as Marilyn Manson… 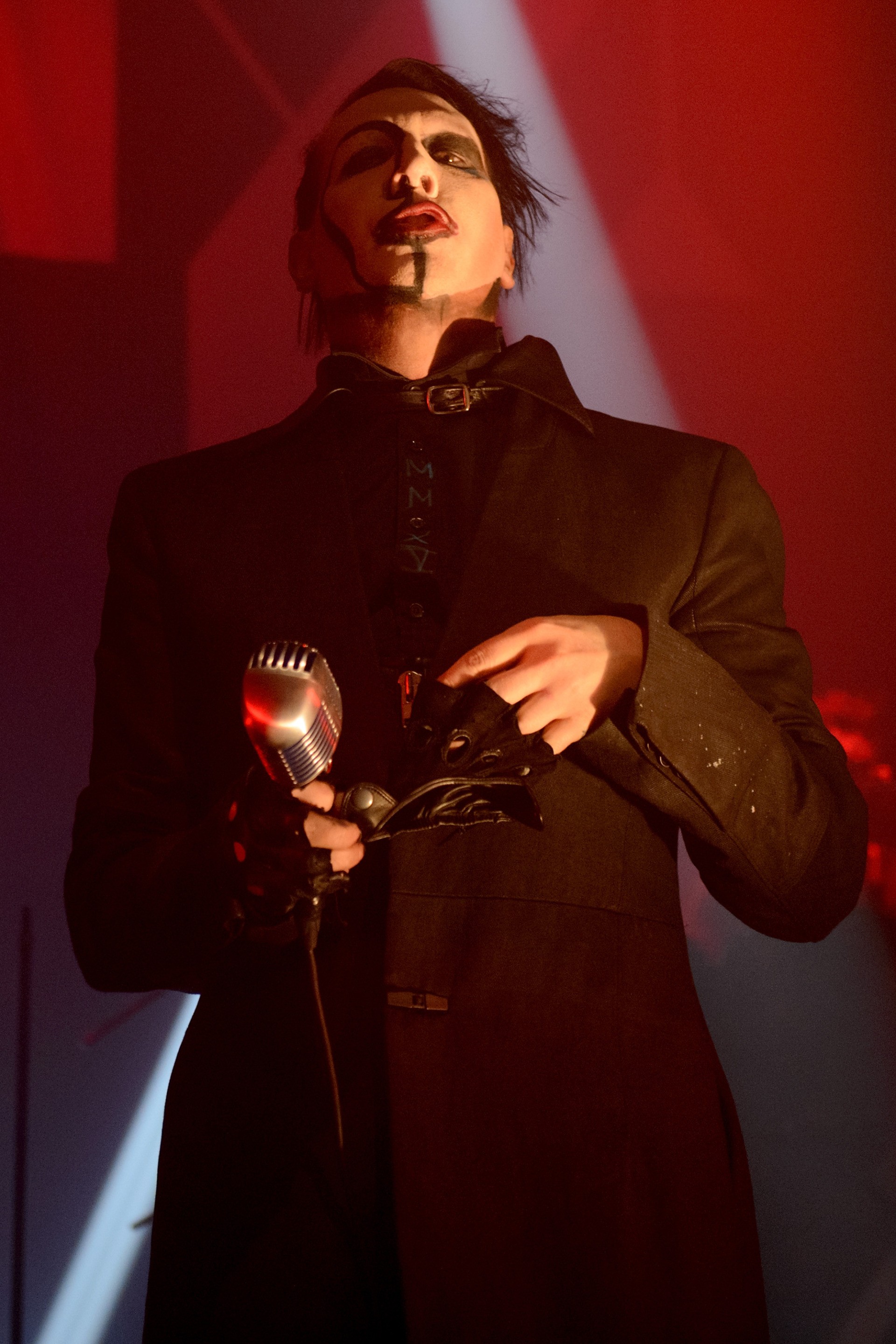 Without one single accusation having been proven in a court of law, Marilyn Manson’s entire career, legacy, and life were destroyed and dismantled within days.

Granted, the accusations against him are plentiful and disturbing, but right now they are only accusations and in America, you are supposed to be innocent until proven guilty. Proven.

So here’s Kanye, being a great American, standing beside a still innocent man at the risk of his own reputation and standing.

You know, until last week, I had never even heard of Da Baby, and I’m sure as hell no Marilyn Manson fan, and I wouldn’t know a Kanye West song if it kissed me on the lips.

And let me tell you something, through his example, his generous spirit, and his willingness to lay himself and everything he’s built on the line, I would bet dollars to donuts Kanye has done more than anyone to show Manson the light of Christianity and Jesus. I’m not saying Manson’s going to join the priesthood, but at least Kanye’s trying and that’s something Manson isn’t going to forget.

Kanye West is his own man, and there is nothing more American than that.