ABC’s Dancing With the Stars has tapped Nickelodeon teen star JoJo Siwa — who identifies as “pansexual” — as a contestant in the show’s first-ever same sex dance couple.

Dancing executive producer Andrew Llinares confirmed during the show’s Television Critics Association press tour panel on Thursday that Siwa will be paired with a female professional dancer while competing on Season 30, according to a report by TVLine.

The reality star added that when ABC contacted her team about competing on the show, Dancing With the Stars‘ casting coordinators asked if she wanted a male or female dance partner, and she chose female.

“It’s going to be tricky, but it’s going to give so much to people out there — people of the LGBTQ community, everyone,” Siwa said. “I want to make it okay for the people who come after me. No matter what [my girlfriend and I] are feeling, think about how normal we’re making things for the kids that are younger than us who are feeling these things.” 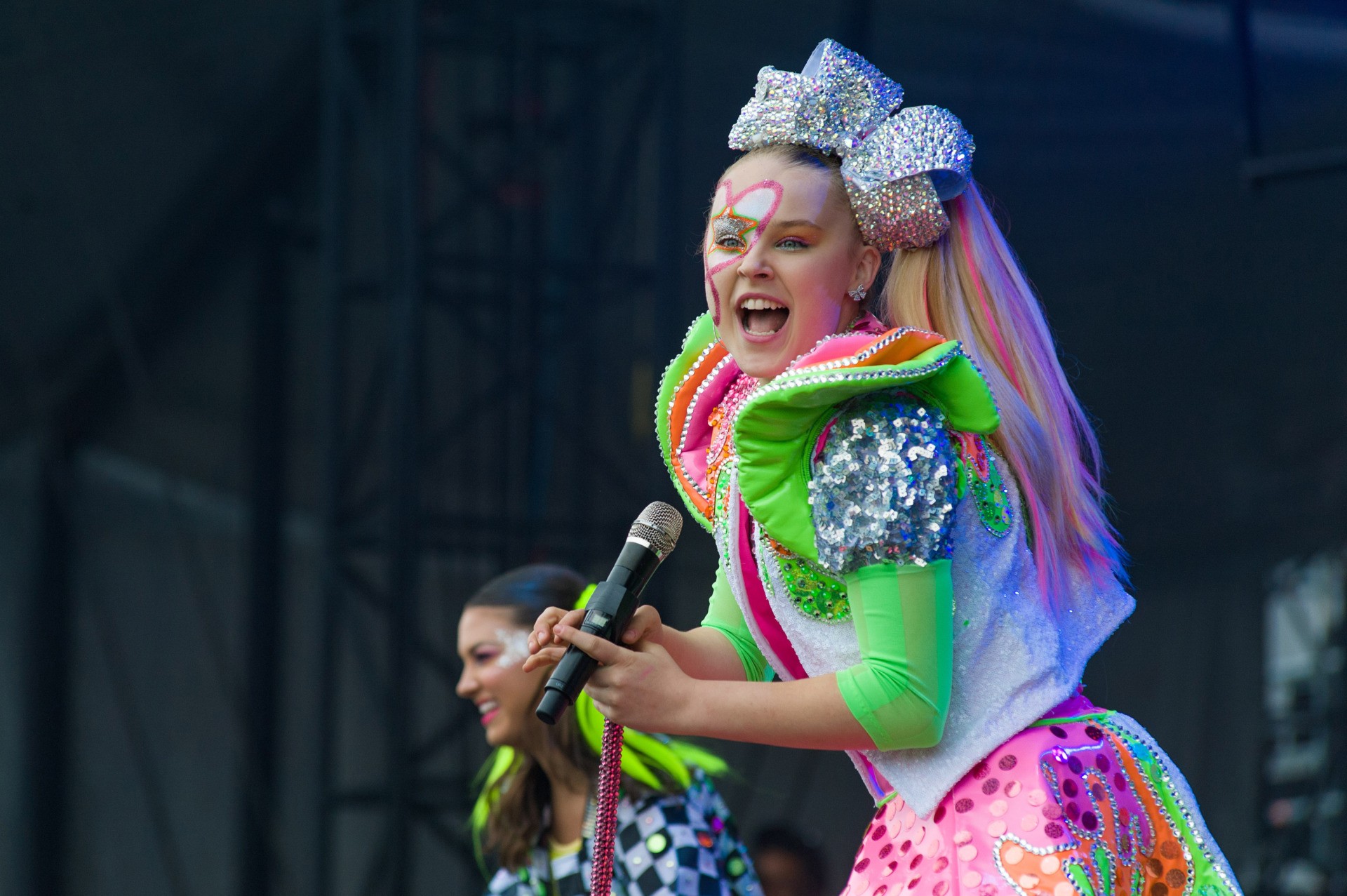 Siwa’s same-sex dance partner will reportedly not be revealed until the show’s season premiere on September 20.

Nickelodeon is one of the many major networks that’s spent years working hand-in-hand with GLAAD to increase the number of opening LGBTQ people on some of TV’s most hyped shows. The networks — including, PBS and Cartoon Network — have signed onto GLAAD’s effort.

Nickelodeon is promoting Pride Month to children with a new video featuring drag queen Nina West, who sings about the meaning of all the colors on the “pride flag.”

As Breitbart News previously reported, a veritable tidal wave of gay representation has washed over children’s TV shows, with a 222 percent increase in LGBTQ characters and stories between 2017 and 2019 alone.