Twitter briefly removed Danny DeVito’s blue-check verification after the Hollywood star tweeted his solidarity with a labor strike at Nabisco, according to multiple reports.

While Twitter said DeVito’s verification was removed because the actor’s account information was incomplete, the timing has led some to speculate that the social media giant was trying to punish the celebrity for supporting organized labor.

By Friday, DeVito’s account verification had been restored, with Twitter saying DeVito had confirmed the “necessary information.”

The incident started Wednesday when DeVito tweeted his support for Nabisco workers who are striking over contract negotiations and to protest the export of jobs to Mexico by parent company Mondelēz International. “No contracts no snacks,” the actor tweeted.

“NO CONTRACTS NO SNACKS,” he tweeted.

Some speculated that Twitter was trying to punish DeVito for backing the union effort.

Twitter deverified Danny devito cause he supports the Nabisco workers strike what a world https://t.co/zvYB8IztQv

But Twitter said it unverified DeVito because he was missing information in his account. The social media giant said in a statement to Uproxx: 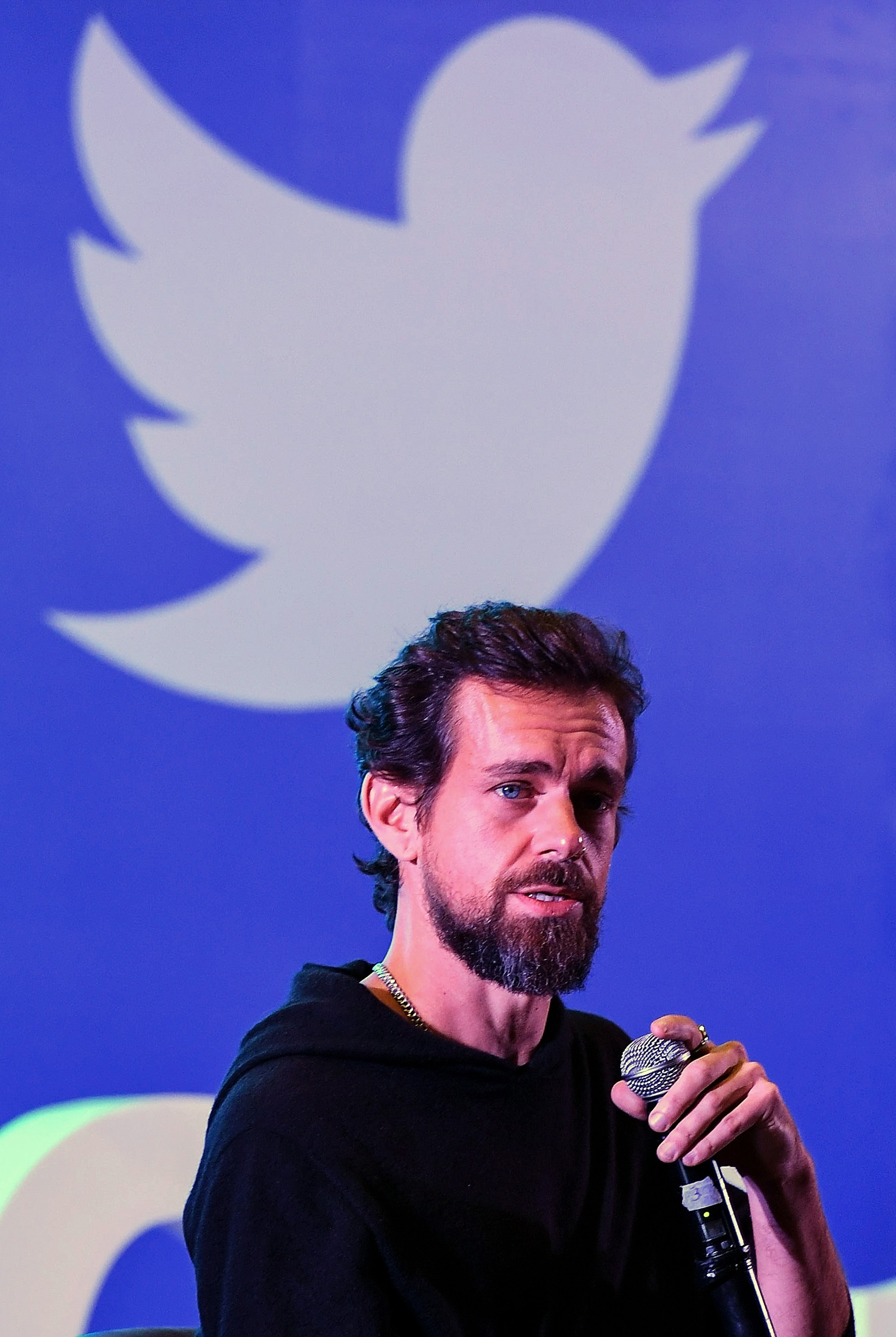 Twitter CEO and co-founder Jack Dorsey interacts with students at the Indian Institute of Technology (IIT) in New Delhi on November 12, 2018. – Dorsey hosted a town hall meeting with university students on his visit to the Indian capital New Delhi. (PRAKASH SINGH/AFP via Getty Images)

Despite their left-wing politics, Silicon Valley companies are fighting a growing organized labor movement within the tech industry, with employees at Amazon and Google attempting to form unions.

Amazon has fought aggressively to stamp out union organization efforts within its warehouses and fulfillment centers while earlier this year, employees at Google formed the Alphabet Workers Union, the first successful effort to establish a companywide union at Google.