The Hollywood elites have had their own set of rules for filming from California to Australia throughout the coronavirus pandemic, a double standard that sets them apart from working Americans. A-list actress Nicole Kidman is just the latest example of this Hollywood privilege.

Hong Kong’s government said Thursday a quarantine exemption has been given to an individual to perform “designated professional work” in the former British colony, the Associated press reports.

It came with news the Australian actress did not have to spend time in quarantine when she arrived in the city to film a new Amazon Prime Video series called Expats.

“The case in discussion has been granted permission to travel to Hong Kong with a quarantine exemption for the purpose of performing designated professional work, taking into account that it is conducive to maintaining the necessary operation and development of Hong Kong’s economy,” the government said in a statement, without identifying Kidman by name.

Rich Entertainment Elite Macy Gray doubles down on her loathing of America! https://t.co/tY9NXgeViX

The AP report said people granted such exemptions must comply with disease prevention measures to minimize transmission risks and contact with the public.

Kidman, who reportedly flew into Hong Kong from her virus-hit hometown of Sydney, Australia, was spotted out and about in the city this week to both confirm her presence and distance from any arbitrary rulings that apply to other more common folk.

Why should this bother anyone but Kidman and anyone else she comes into contact with? 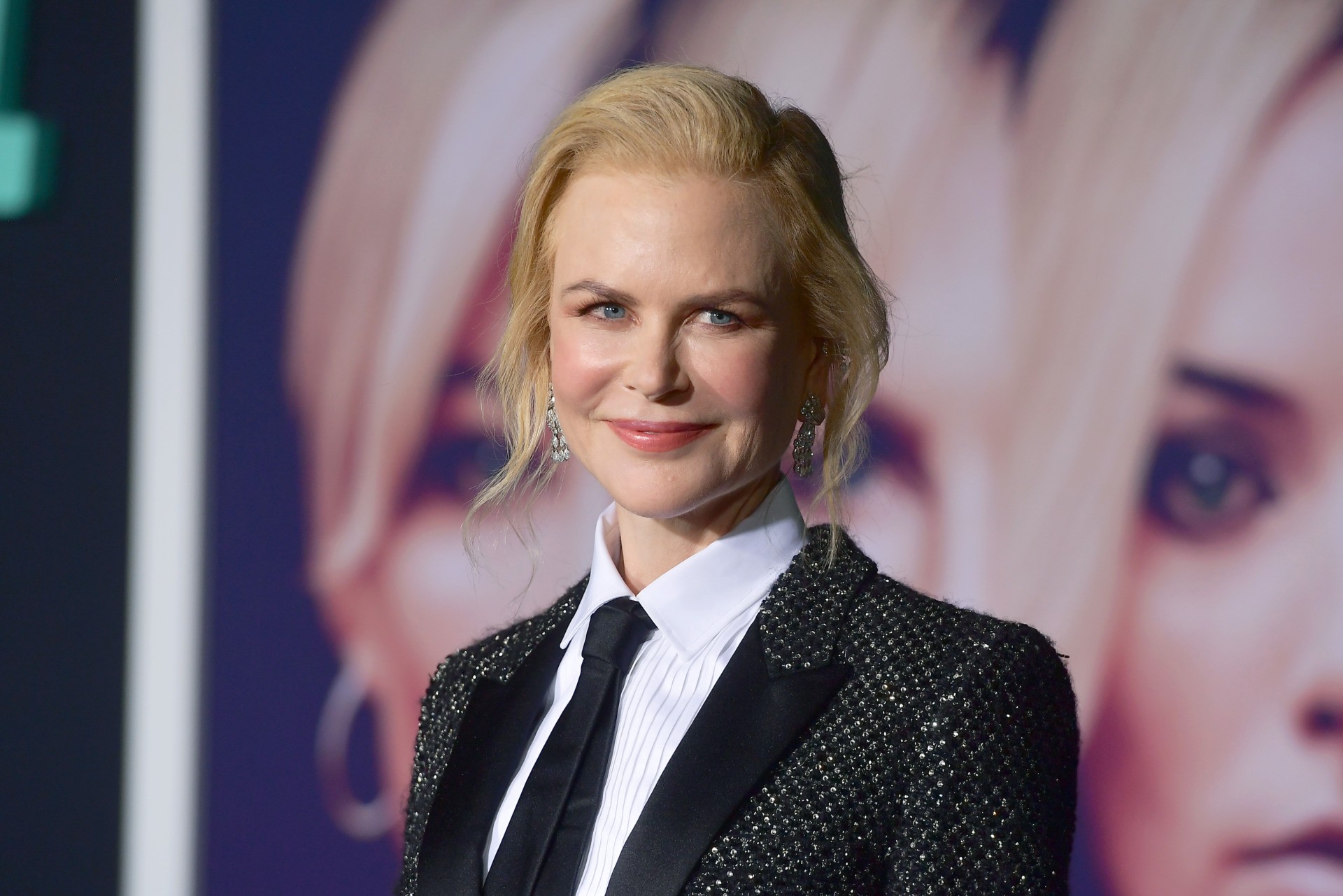 As Breitbart News reported, Hong Kong’s Beijing-controlled government signaled it would prohibit the annual candlelight vigil on the grounds of… coronavirus.

Such arbitrary authority exercised in the name of public health was cited again when a pro-democracy rally planned for July 1 was banned, meaning the anniversary of the island’s handover to China by the United Kingdom could not be publicly ordered, supposedly because pandemic restrictions on gatherings of more than four people were still in effect.

That swift shutdown came as local officals gleefully announced over a hundred massive public events to celebrate the 100th birthday of the Chinese Communist Party (CCP).

Critics call out this pattern, where money, privilege, and power place connected people on a path around the rules everyone else is forced to abide by.

Ordinary, everyday Hong Kongers can neither honor those who fell during the Tiananmen Square massacre or even pause to celebrate democracy.

All under the direct orders of the autocratic Chinese Communist Party monolith. But, Nicole Kidman, fully paid up member of the Hollywood elite, can come right in and do as she pleases.

Coronavirus restrictions just don’t apply even as rules requiring those arriving from high-risk countries such as the U.S. spend 21 days in quarantine and fully vaccinated travelers from medium-risk countries spend 14 days in isolation start on Friday.

The privileges don’t stop there.

As Breitbart London reported, the immigration line just got a whole lot shorter for Hollywood’s finest looking to travel and stay in the UK.

In June it was announced they will be given preferential “fast-track” visas under the government’s reformed immigration system, Home Secretary Priti Patel said.

Actors and musicians who are “prestigious award winners” will head to the head of the immigration queue, including those who win Oscars, Grammys, and BAFTAs can now walk right in and just settle down for the duration.

Just like Nicole Kidman appears to have done in Communist-ruled Hong kong.