Country star Jason Aldean’s wife Brittany Aldean got candid about her conservative views with her 1.9 million followers on Thursday night during a question and answer segment on her Instagram Stories, in which she said, “I think you’d be surprised how many people do agree but aren’t able to speak about their views,” adding, “I personally don’t give a damn if people don’t agree with me.”

“I think it’s important now more than ever to stand for what you believe, even if it ‘goes against the grain,'” Brittany Aldean said. The country singer’s wife was responding to a fan, who asked, “What helped you be more open about your political views on here when most people don’t agree?”

“Do your research, and form your own opinion — speak out if you wish,” she added. “But most importantly, don’t bully people who feel differently than you.” 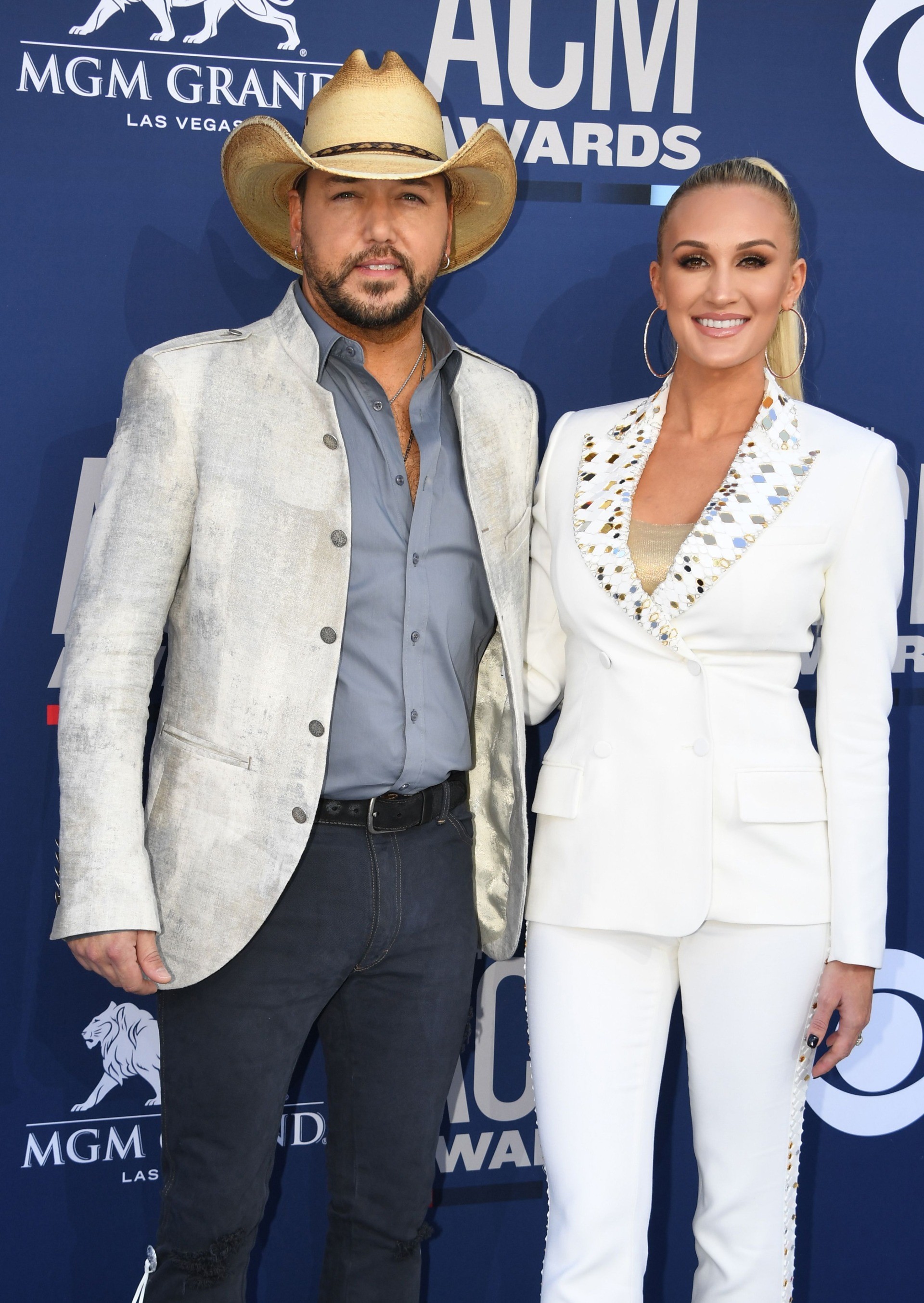 Brittany Aldean also mentioned that she gets a lot more support from her followers than it may seem, adding, “the amount of supportive messages I get is unbelievable.”

In another answer on her Instagram Stories, Brittany Aldean said that the scariest moment of her life was the 2017 mass shooting at the Route 91 Harvest country music festival in Las Vegas, Nevada, while her husband was performing on stage.

“I was 8 months pregnant,” she noted. “People in the crowd. Friends all around. You can’t really understand the trauma unless you’ve been in a similar situation. Still heartbroken. Still shake when I speak about it.”

In 2018, Jason Aldean called for more gun control in the form of background checks, claiming, “it’s too easy to get guns.”

“It’s too easy to get guns, first and foremost,” he said. “When you can walk in somewhere and you can get one in 5 minutes, do a background check that takes 5 minutes, like how in-depth is that background check? Those are the issues I have.”