Seven-decade entertainment veteran Tony Bennett is drawing down the curtain on his career and retiring from performing aged 95.

The BBC reports his son, Danny, said Thursday the “hard decision” to cancel remaining 2021 tour dates was made on “doctors’ orders” and the time to retire had arrived.

He told Variety: “His continued health is the most important part of this,” adding Bennett’s wife, Susan, supported her husband stepping away from the stage. 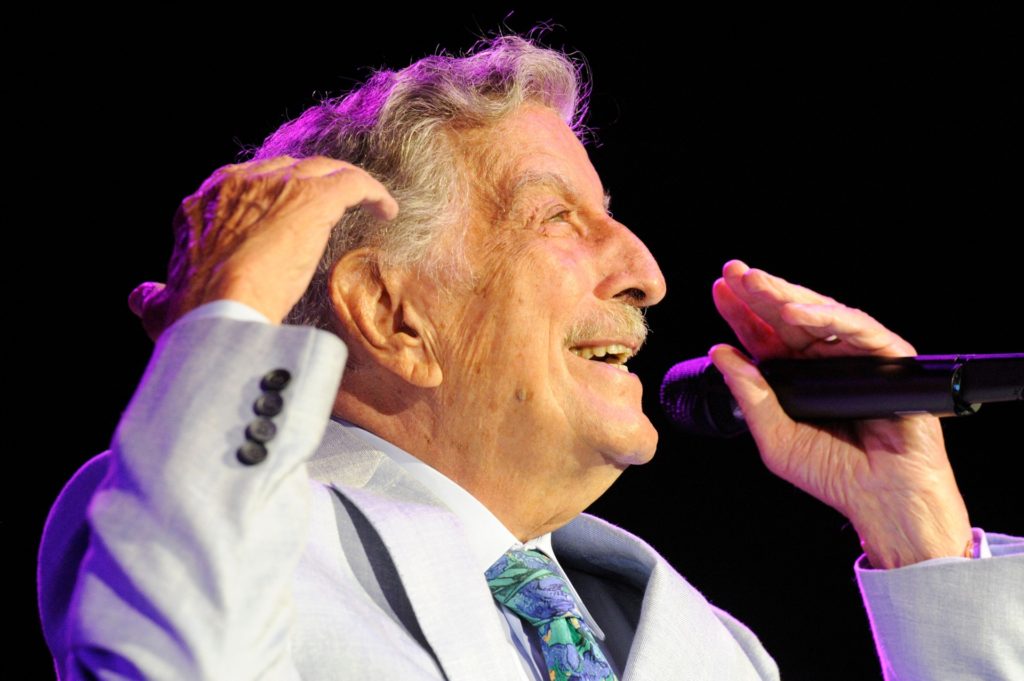 Danny, his father’s manager for more than 40 years, explained while Bennett’s voice remains strong, the pressures of touring mean he “gets tired”.

“Doing concerts now is just too much for him,” he said. “We don’t want him to fall on stage, for instance – something as simple as that.

“We’re not worried about him being able to sing. We are worried, from a physical standpoint… about human nature. Tony’s 95.”

Earlier this year, UPI reported Bennett’s family revealed he was diagnosed with dementia in 2016 however he did intend to stay on the road.

“Life is a gift – even with Alzheimer’s. Thank you to Susan and my family for their support, and @AARP The Magazine for telling my story,” Bennett tweeted at the time.

Life is a gift – even with Alzheimer’s. Thank you to Susan and my family for their support, and @AARP The Magazine for telling my story.

That dream of still touring came to an end when the legendary crooner pulled out of concerts in New York, Maryland, Connecticut, Arizona, Oklahoma and Canada on Tuesday.

Bennett, who just turned 95, teamed up with Lady Gaga for two nights at New York’s Radio City Music Hall last week. The concerts were filmed for broadcast at a later date.

Lady Gaga and Bennett previously collaborated on the song “The Lady Is a Tramp” for Bennett’s 2011 “Duets II” album. 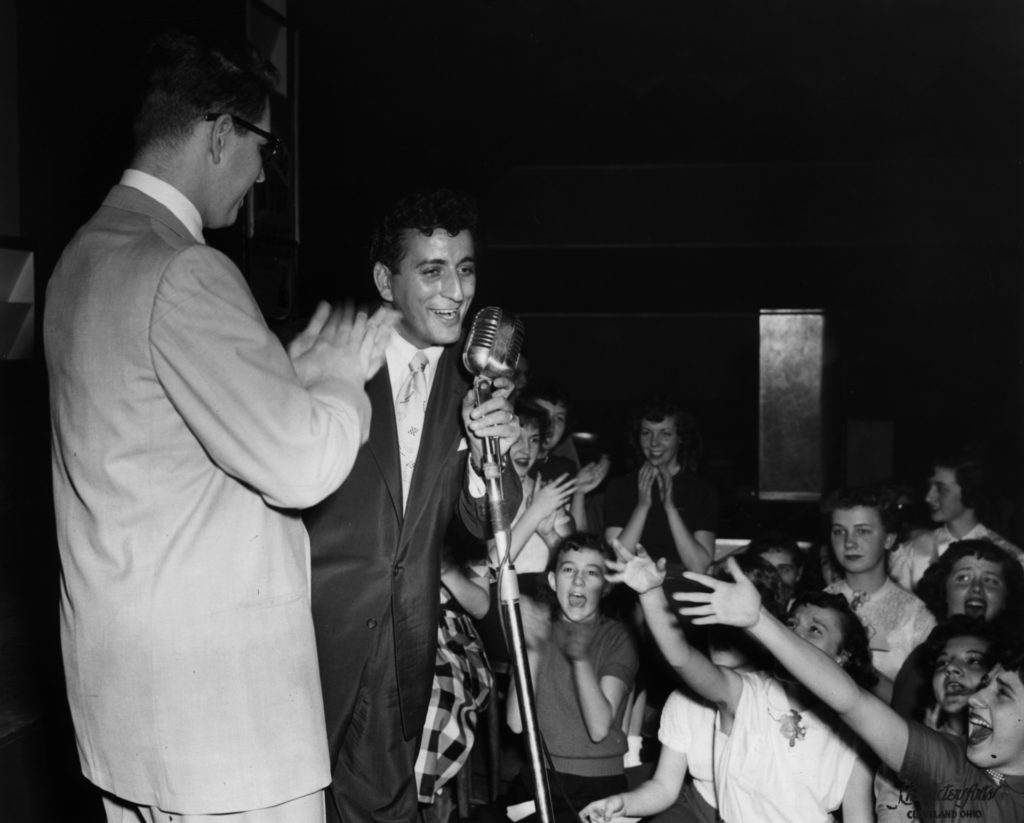 The start of it all, circa 1952: American pop and jazz singer Tony Bennett performs on stage as local radio disc jockey Bill Randall (left) applauds and teenage girls scream in the audience at a high school in Cleveland, Ohio. (Hulton Archive/Getty Images)

Their collaborative album “Cheek to Cheek” debuted at No. 1 on the Billboard Album charts and earned them a Grammy for “Best Traditional Pop Vocal.”

Bennett has been a star since 1951, scoring hits with songs including “I Left My Heart In San Francisco” and “The Shadow Of Your Smile.”

He has claimed 18 Grammys and sold more than 50 million records along the way.