LOS ANGELES (AP) — PBS has fallen short on some aspects of diversity and is taking steps toward comprehensive change to be overseen by a new executive hired for the task, CEO and President Paula Kerger said.

While the measures took into account allegations that PBS favors white male filmmaker Ken Burns (“The Civil War,” “Baseball”) and slights viewers of color, Kerger said, they emerged from a deeper reappraisal prompted by the murder of George Floyd by a Minneapolis police officer in 2020.

“I think these are important moments to pause and to look at ourselves very carefully,” Kerger said. While public broadcasting has a “long legacy of attempting to reflect our country and the diversity of it, I think we don’t always look as carefully in the mirror and recognize that there may be areas where we are not doing our best.” 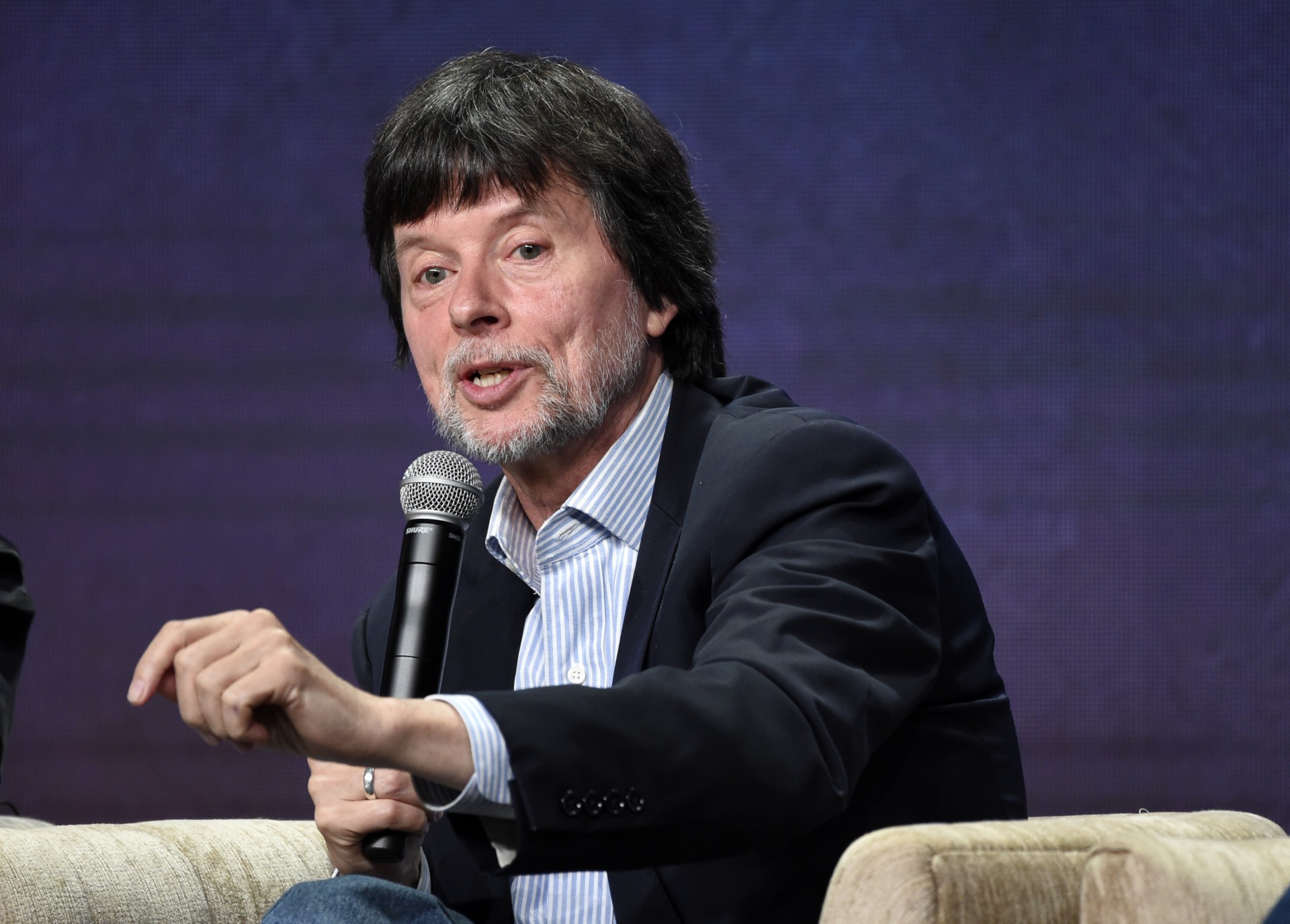 Cecilia Loving joined PBS on Monday as senior vice president for diversity, equity and inclusion, reporting to Kerger. Loving has been serving as a deputy commissioner and chief diversity officer for the New York City Fire Department.

“My goal is to build upon PBS’s strong foundation through transparency, trust, and ongoing collaboration with employees and key stakeholders across the public media system,” Loving said in a statement. 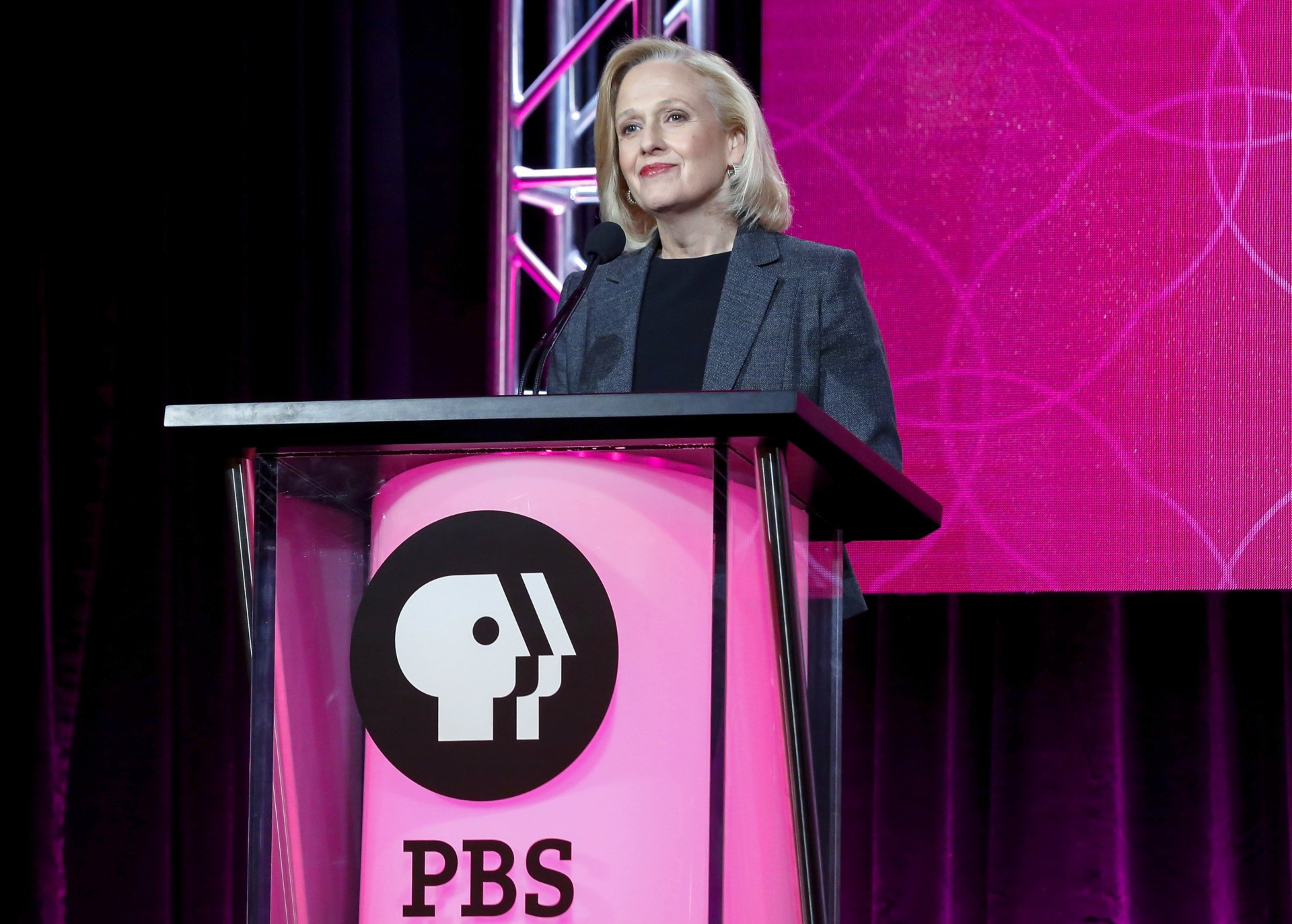 In this Jan. 15, 2017 file photo, President and CEO Paula Kerger speaks at the PBS’s Executive Session at the 2017 Television Critics Association press tour in Pasadena, Calif. President Donald Trump’s 2018 budget proposal plans to kill funding for the Corporation for Public Broadcasting (CPB). “We’re celebrating the 50th anniversary of the Public Broadcasting Act, what I think has been the most successful public-private partnership _ how ironic it would be if we were defunded this year,” said Kerger, (Willy Sanjuan/Invision/AP, File)

Kerger also announced a “multi-year, multimillion-dollar commitment” to support the work of “underrepresented” filmmakers through the nonprofit Firelight Media and its Groundwork Regional Lab. According to the group’s website, the lab supports “diverse, emerging documentary filmmakers living and working” in the U.S and U.S.-controlled territories.

The effort will put 40 fledgling filmmakers in partnership with local PBS stations, Kerger said during a virtual Q&A session Tuesday with TV critics

Last year, Kerger said she “respectfully disagreed” with criticism from filmmaker Grace Lee, who had argued in an essay for the Ford Foundation that public TV’s deep attachment to Burns represents one white man’s “lens on America” at the expense of people of color. Other filmmakers built on Lee’s criticism after Kerger’s response.

On Tuesday, Kerger said her understanding of how PBS approaches diversity has grown since those remarks, based on conversations with the filmmakers and what she called a variety of stakeholders.

Under criteria to be applied across PBS broadcast and digital platforms, producers now must provide a “diversity, equity and inclusion” plan for every agreement and series renewal, with diverse representation in all aspects of hiring, the service said. There will be mandated accountability reporting.

PBS highlighted the intended effect on PBS Kids’ programming and its mission. Creators will be asked to describe how their shows will give all American children the chance to ”see their lived experiences reflected and celebrated through authentic stories and smart, funny characters.”