A Lyft driver was arrested Tuesday morning after allegedly yanking country singer Clare Dunn from his car and throwing her face-first into the ground and repeatedly leaving her stranded on the side of the road.

The country singer and a few of her friends went out for a night on the town in Nashville on June 26. But when it came time to call a Lyft ride home, the night took a turn for the worse, Dunn told People.

Dunn claims the driver got increasingly agitated after she asked him to take a slower route to avoid the highway, and after she pointed out that he missed her turn. The singer added that she had an “intuition that something was wrong.”

“We were barreling towards the interstate and I spoke up and was like, ‘Hey, that was my turn. Where are you going? You need to take the next right turn,'” Dunn told the paper. “He was screaming at me. I couldn’t really make it out — his English wasn’t the best. And I just knew in that moment that I wasn’t going to get on that interstate with him. I wasn’t going to go quietly where he wanted to take me.”

“And I think he realized maybe this girl was going to be more trouble than she’s worth,” Dunn surmised.

After that, the driver pulled over about a mile way from her house, and then “grabbed me by the collar, ripped me out of the backseat and slammed me face-first down into a ditch,” Dunn claimed. “And when I came to, I was screaming, and I saw headlights. He ended up just leaving me alone at that point and took off.” 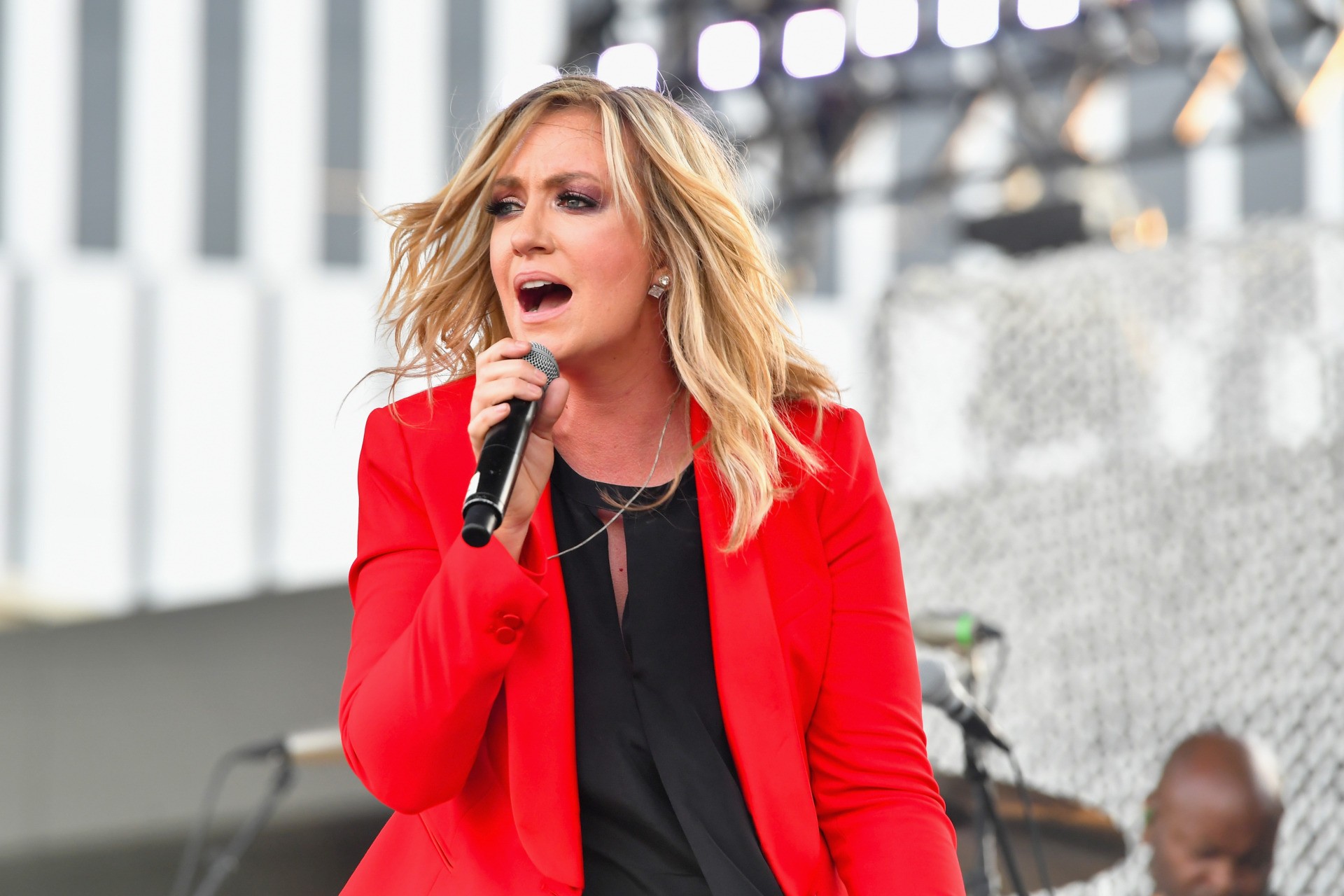 Clare Dunn performs during the 2018 CMA Music festival at the on June 8, 2018 in (Erika Goldring/Getty Images) 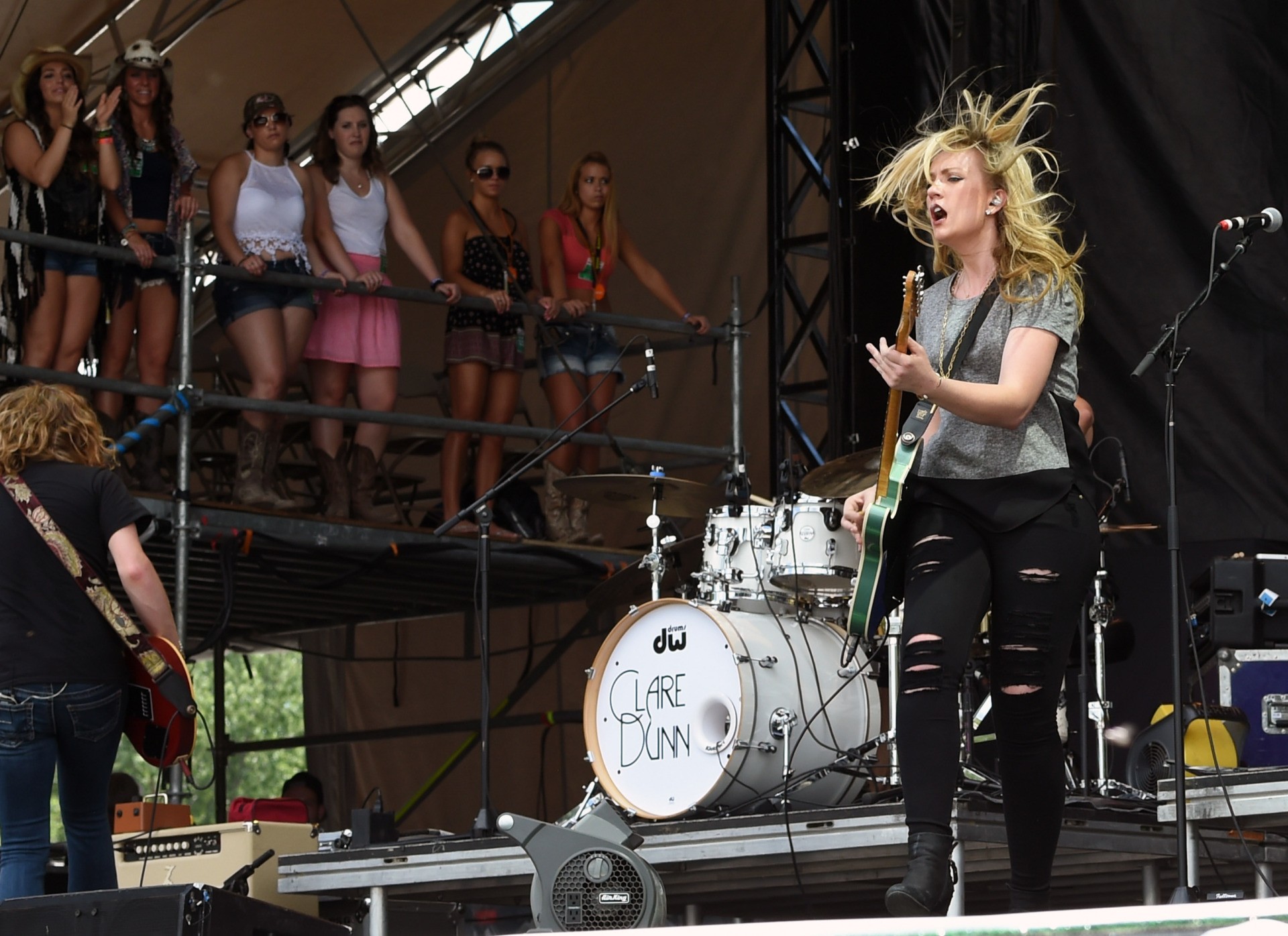 Dunn filed a police report, and was able to identify the driver with the help of a detective. On Tuesday morning, Lyft driver Albert Boakye was arrested and charged with misdemeanor assault.

“This has been hell,” Dunn said, sharing a photo of her bloody and bruised face from the night of the incident.

“He knew what he was doing,” the country singer added. “He hit ‘complete the ride’ after it was done. I didn’t take a screenshot of his license information during the ride. All of that goes away when a ride is completed. All I had was a little tiny profile picture and his first name. It’s a slow process if you don’t have all that info.”

Lyft responded to the incident, telling PEOPLE that “safety is fundamental to Lyft.”

“The behavior described is appalling, and we permanently removed the driver from the Lyft platform as soon as we learned of this incident,” Lyft added. “We’ve reached out to Ms. Dunn to offer our support and are assisting law enforcement with their investigation.”