One of the biggest showbiz unions with more than 150,000 members in Hollywood and on Broadway is going woke by embracing diversity, equity, and inclusion.

The International Alliance of Theatrical Stage Employees, or IATSE, has announced its commitment to DEI and will be conducting a yearly “census” to measure diversity within its membership, according to a report from Deadline.

The annual census is expected to kick off next year and will be spearheaded by the union’s Diversity, Equity and Inclusion Committee. It remains unclear what criteria the committee will use to measure diversity and what actions the union plans to take with the results of the survey.

On Wednesday, union leaders issued an “Equity Statement” in which they outlined IATSE’s commitment to the far-left ideology.

“We recognize that, while equality aims to treat everyone equally, it does not consider the various impediments faced by some of our members resulting in unequal outcomes,” the union said.

“Diverse organization cannot be established unless current systems of access are enhanced. We must build structures to create equitable access for all, and to truly celebrate diversity. This growth will ensure a stronger union, and together, we will rise!” 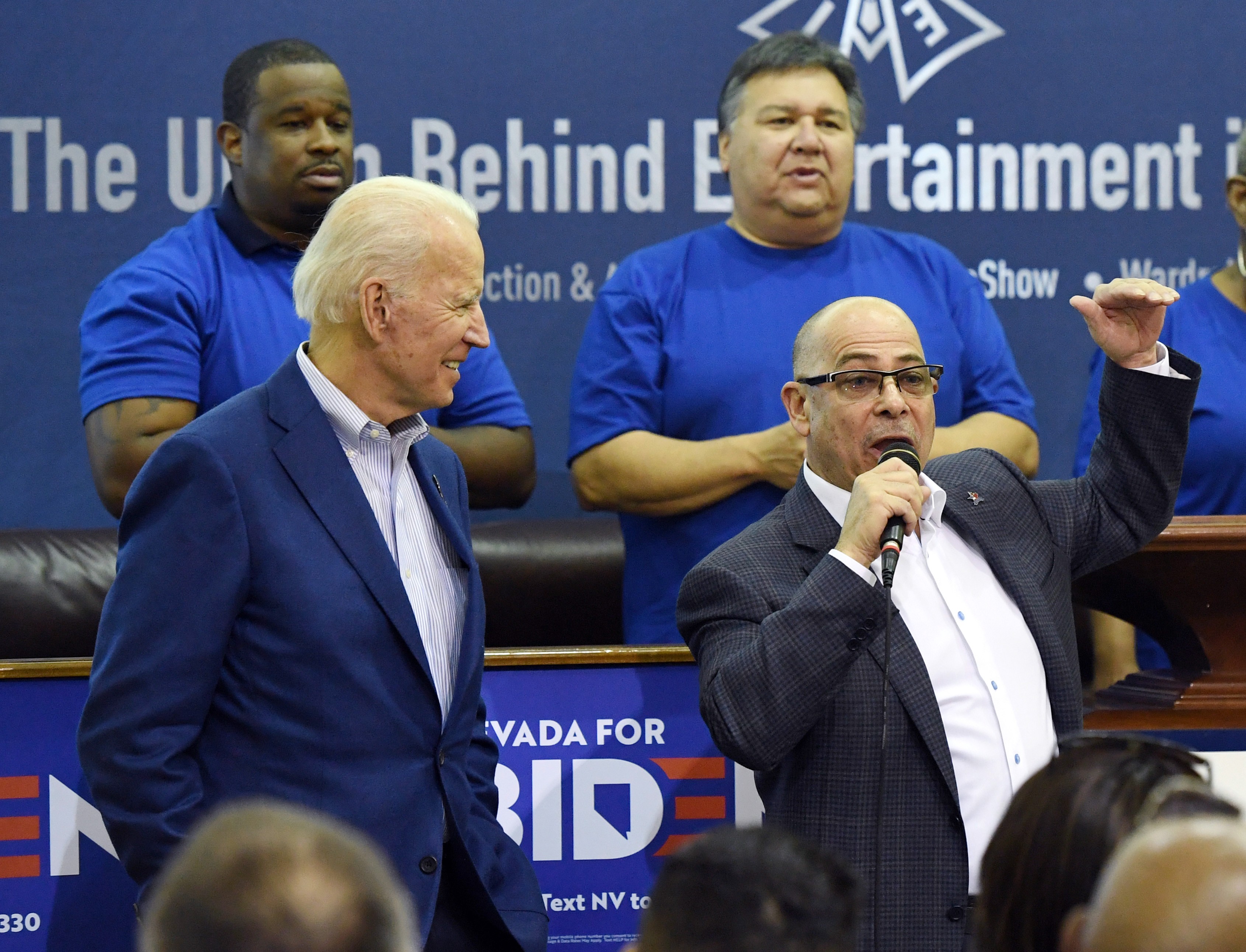 IATSE’s membership includes thousands of blue-collar jobs in Hollywood and in the performing arts. The union represents stagehands, behind-the-camera technicians, and artisans, including editors and hair and makeup artists.