The trailer for Hollywood’s next take on the tale of Cinderella features LBGTQ activist-actor Billy Porter as a cross-dressing “Fabulous Godmother” granting Cinderella her dearest wish to attend the ball.

The Sony live action musical, which is set to debut on Amazon Prime Video in September, features a diverse, all-star cast with Pierce Brosnan as King Rowan, Minnie Driver as Queen Beatrice, Nicholas Galitzine as Prince Robert, and starring Camila Cabello as Cinderella.

But much of the old story has been hit with a woke “empowered” spin. Cinderella (Cabello) is not just an oppressed girl made to serve her tyrannical stepsisters. She is now a budding businesswoman trying to start a dress shop in the face of ridicule over her gender and station in life. And no longer is the fairy godmother a fussy old white-haired woman but a bewhiskered, fab Billy Porter wielding a wand, and wearing a sparking golden dress.

Cabello has described the film as both “funny” and “a new, more empowered version of the story.”

“It was one of those things that felt like God handcrafted it for me and was, like, ‘Here you go.’” Cabello told Variety. “I just couldn’t say no. It’s honestly a dream for me. And also a little bit terrifying.” 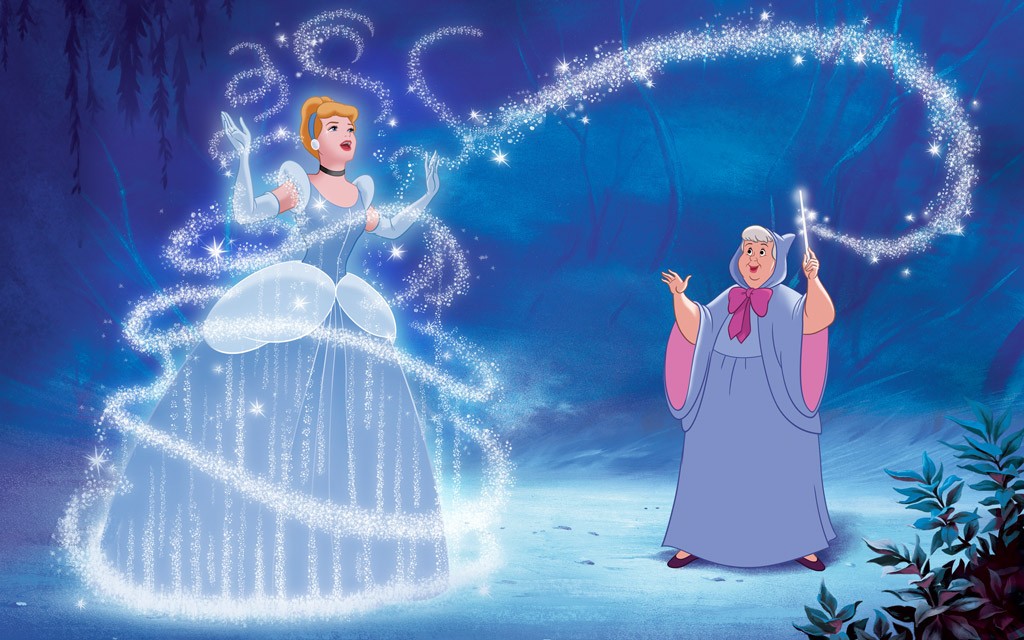 For his part, Porter, who revealed in May that he was diagnosed as HIV positive 14 years ago, praised the woke updating of the story. 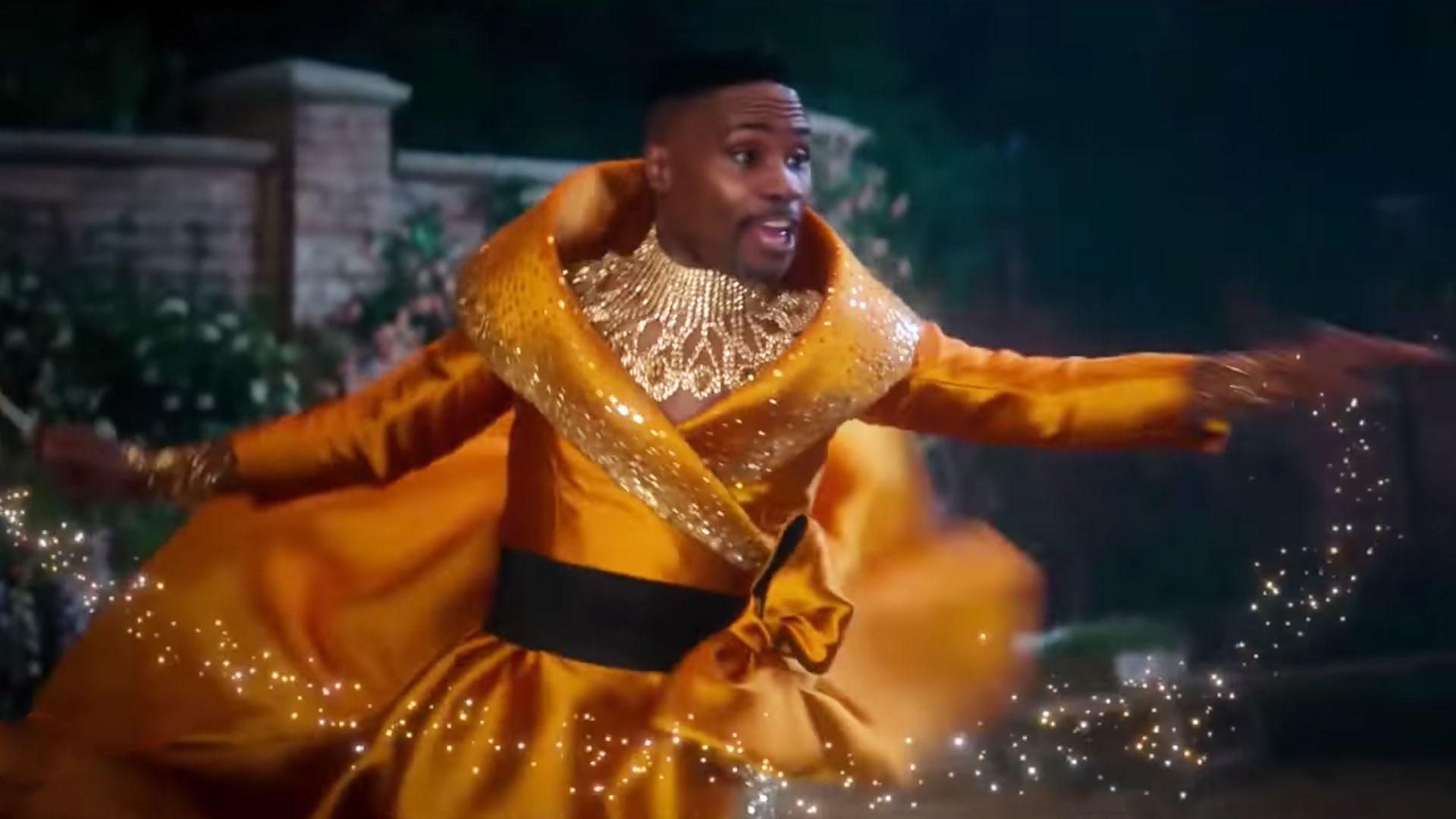 “Very often our old fairytales can be slightly problematic for modern day consumption,” Porter recently told Today. “This version speaks to that as it is very much about the empowerment of women. As a result of the need and necessity to tell diverse stories that are inclusive.”

“We’ve come a long way and I am grateful that I was able to live long enough and stay in the game long enough to experience this life the way it is,” Porter added. “Anything is possible. I love that there’s a world where all of the queer artists can exist. When I got into this business in the 80s, it was impossible to dream, but now we can dream the impossible.”

Porter has been an extreme and vocal LGBTQ activist. In June, for instance, he accused Christianity of being a “colonizer’s religion” and said Christians “oppress” gays like white slavers. And last year the Pose star exclaimed that the U.S. is awash in “centuries of unchecked institutional racism,” and in another interview insisted that the U.S. is not a good country because of “whiteness.”

Sony’s Cinderella was written and directed by Pitch Perfect creator Kay Cannon. It debuts on Amazon Prime Video on September 3.