The first Predator movie to be released by The Walt Disney Co. will feature a female protagonist and Native American themes, marking a stark departure from the masculine and futuristic worlds of the previous movies starring Arnold Schwarzenegger and Danny Glover.

Producers John Davis and John Fox told Collider the new movie, titled Skull, is almost finished shooting and will be an origin story about the Predator’s first journey to this planet.

The movie will feature a female hero, “which I always think is interesting,” Davis told Collider.

“It goes back to what made the original Predator movie work. It’s the ingenuity of a human being who won’t give up, who’s able to observe and interpret, basically being able to beat a stronger, more powerful, well-armed force.” 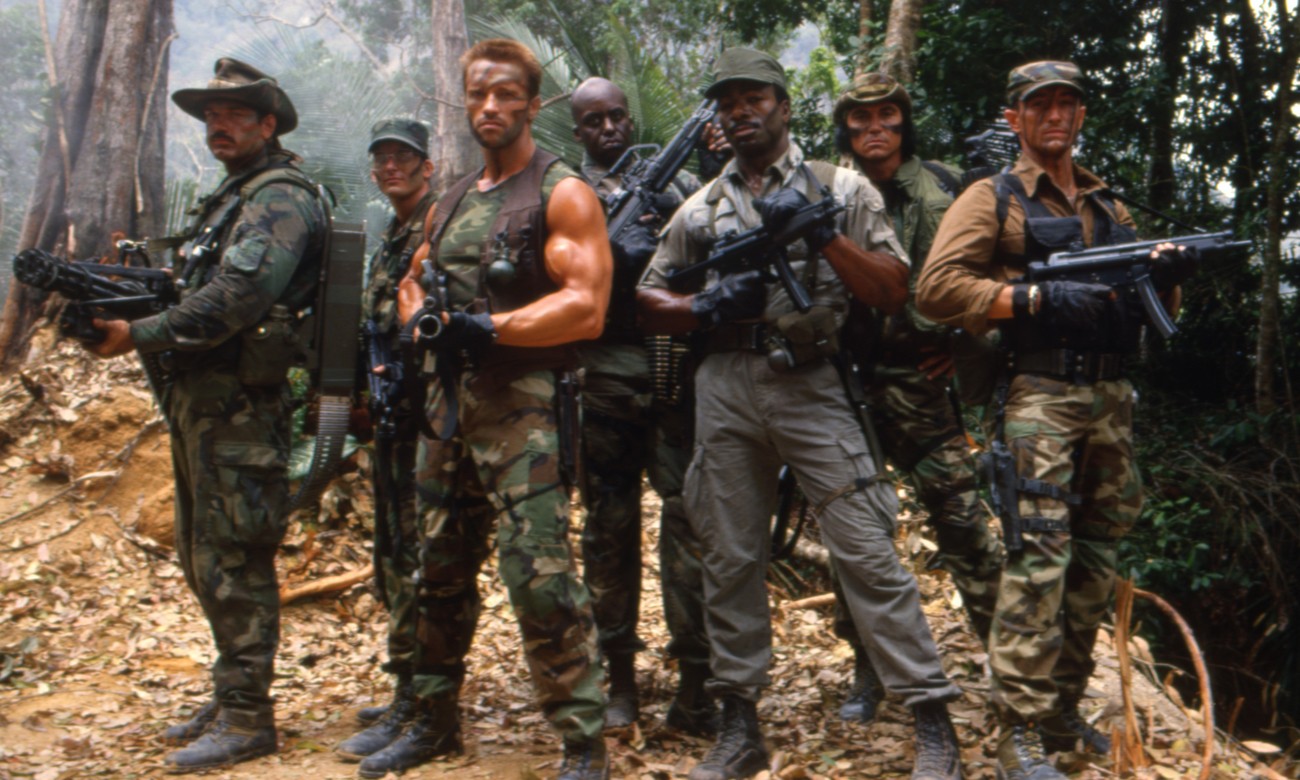 Rumors have swirled in recent months on fan sites that the movie takes place around the time of the Civil War and will tell the story of a member of the Comanche tribe who defies gender norms and ancient traditions to become a warrior. 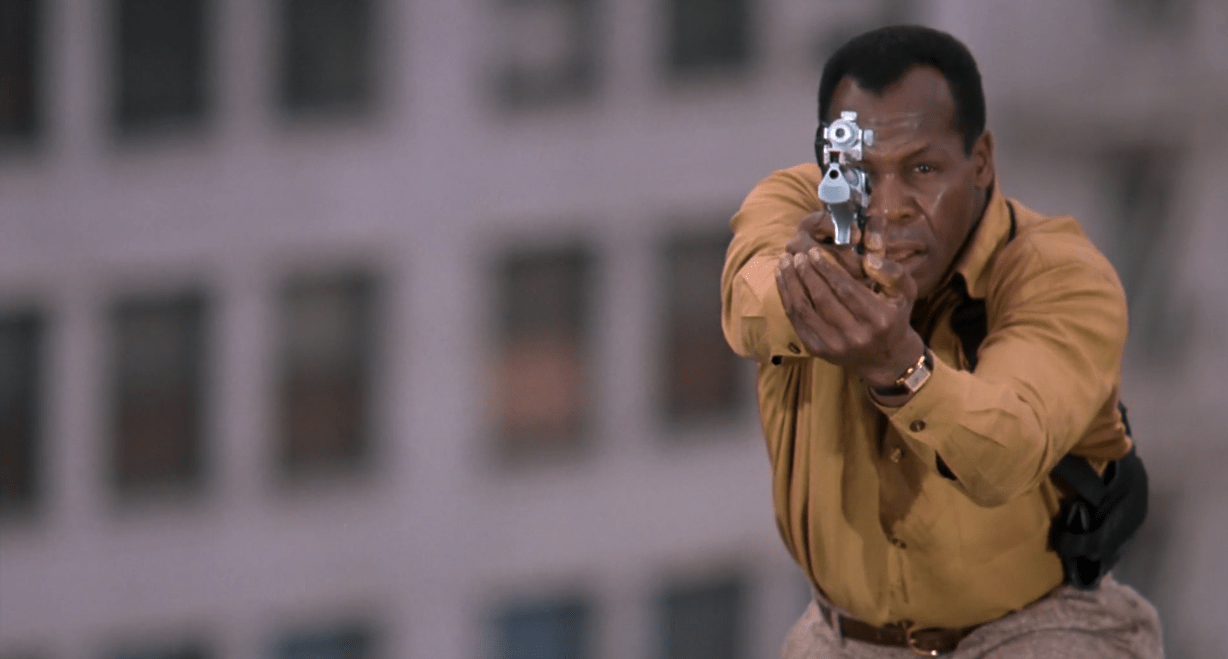 The producers told Collider that the movie bears a resemblance to The Revenant, the 2015 Leonardo DiCaprio movie that takes place in the 19th century on the American frontier where Indians engage in battles with fur traders.

“It actually has more akin to The Revenant than it does any film in the Predator canon. You’ll know what I mean once you see it,” said Fox. “You can use your imagination. It is… early.”

Skull will be the first Predator movie released by Disney since it acquired 21st Century Fox in 2019. No release date has been announced.

The first Predator movie starred Arnold Schwarzenegger and was released in 1987 by 20th Century Fox.