Disney’s Jungle Cruise star Jack Whitehall says he’s “proud” of his character coming-out as gay during a scene in the PG-13-rated family film.

The British actor-comedian, who is not gay, told reporters that he did not know the character was going to be portrayed as a gay man when he auditioned for the film.

“When I first read the script, there was only a like a couple of sides. So yeah, there wasn’t any indication of that. It was quite a long casting process,” Whitehall told Yahoo Entertainment.

According to reports, Whitehall’s “McGregor” does not directly use the word “gay” in his coming-out scene, but his dialog makes it clear. He tells Dwayne Johnson’s character that he broke off engagements with three women because his “interests happily lay elsewhere.” He goes on to note that his sister (Emily Blunt) stood by him when other family members shunned him because of “who he loved.”

Jack Whitehall opens up about playing a gay character in #JungleCruise, teasing a "significant scene in the movie" that was "thought about and talked about a lot" behind the scenes. pic.twitter.com/AL8RjJScsL

Whitehall added that there was deep discussion over how to do the scene. “I think it was a really well-written scene, and one that we certainly thought about and talked about,” Whitehall told Variety. “I hope that it’s a scene that audiences enjoy … I certainly felt at the time that I was proud of the work that we’d done.”

“Yeah, I really hope so,” Whitehall said in response to Variety saying “It’ll mean a lot to” LGBTQ kids. 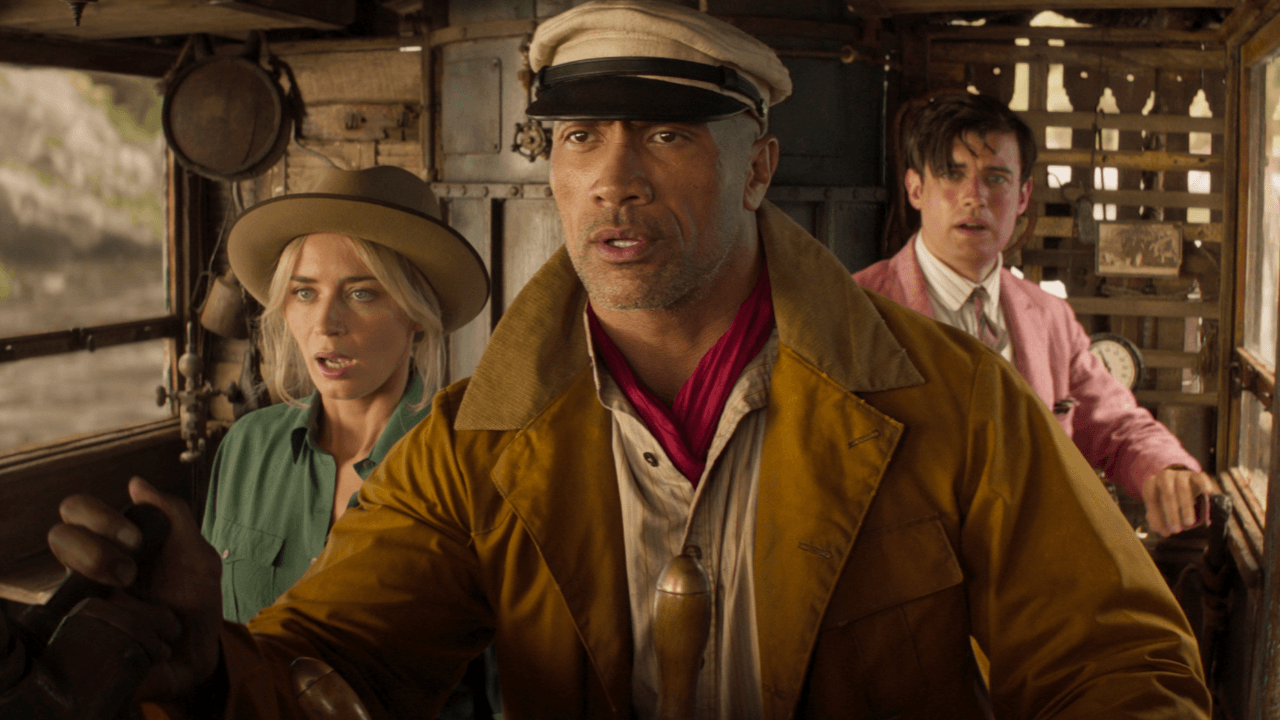 The revelation outside the source material that McGregor is gay is the latest example of Disney’s commitment in cooperation with LGBTQ activist groups to put as many queer characters in as many onscreen productions as possible.

Last month, the entertainment giant noted that it was rebooting its kid’s cartoon series, The Proud Family, to feature gay fathers instead of a traditional mother-father family dynamic. The Mouse House also added a two-father home in its Duck Tales cartoon in 2020.

In 2019, Disney was placing gay characters in its kid’s programming, like its popular coming of age drama Andi Mack.

In more adult fare, Disney has pushed gay content into 2019’s Rise of the Skywalkers which featured a lesbian kissing scene (which was removed for Asian distribution), and added “transgender Jedi Knights” to its Star Wars: The High Republic comic book series. Also, the title character in its Loki streaming series was defined as “non-binary.”