Digital piracy has plagued Hollywood studios and theater owners for decades. But it is now emerging as a contentious wedge issue as cinema owners are blaming the Walt Disney Co.’s  day-and-date release of Black Widow for making piracy easier and thus hurting the movie’s box-office performance.

Black Widow saw its second-week grosses plummet by 67 percent, a decline that rattled cinema owners who resent Disney’s decision to make the movie simultaneously available on its Disney+ streaming service for a $30 surcharge. The Marvel superhero movie, starring Scarlett Johansson, was the most torrented movie last week, according to a report from TorrentFreak.

The National Association of Theatre Owners cited piracy in its scathing attack on Disney this week, accusing the studio of hurting Black Widow‘s box-office potential by revealing that the movie had earned $60 million in revenue from Disney+.

“Piracy no doubt further affected Black Widow’s performance, and will affect its future performance in international markets where it has yet to open,” NATO said. “Pristine digital copies became available within minutes of release on Disney+.  Black Widow was the most torrented movie for the week ending July 12. It is also available on myriad illegal streaming sites all over the Internet.”

While other recent day-and-date tentpole movies have also become popular targets for piracy, Black Widow‘s underperformance represents an ominous sign for cinemas, given the assumed invincibility of the Marvel brand at the box office.

Cinemas, which take in about half of box-office receipts, made punishing concessions to the studios during the coronavirus pandemic in order to stay afloat. The once-sacred 90-day window that gave theaters exclusive control over new movies is now a thing of the past as studios embrace day-and-date releases in order to promote their own streaming services, like HBO Max, Peacock, and Paramount+. 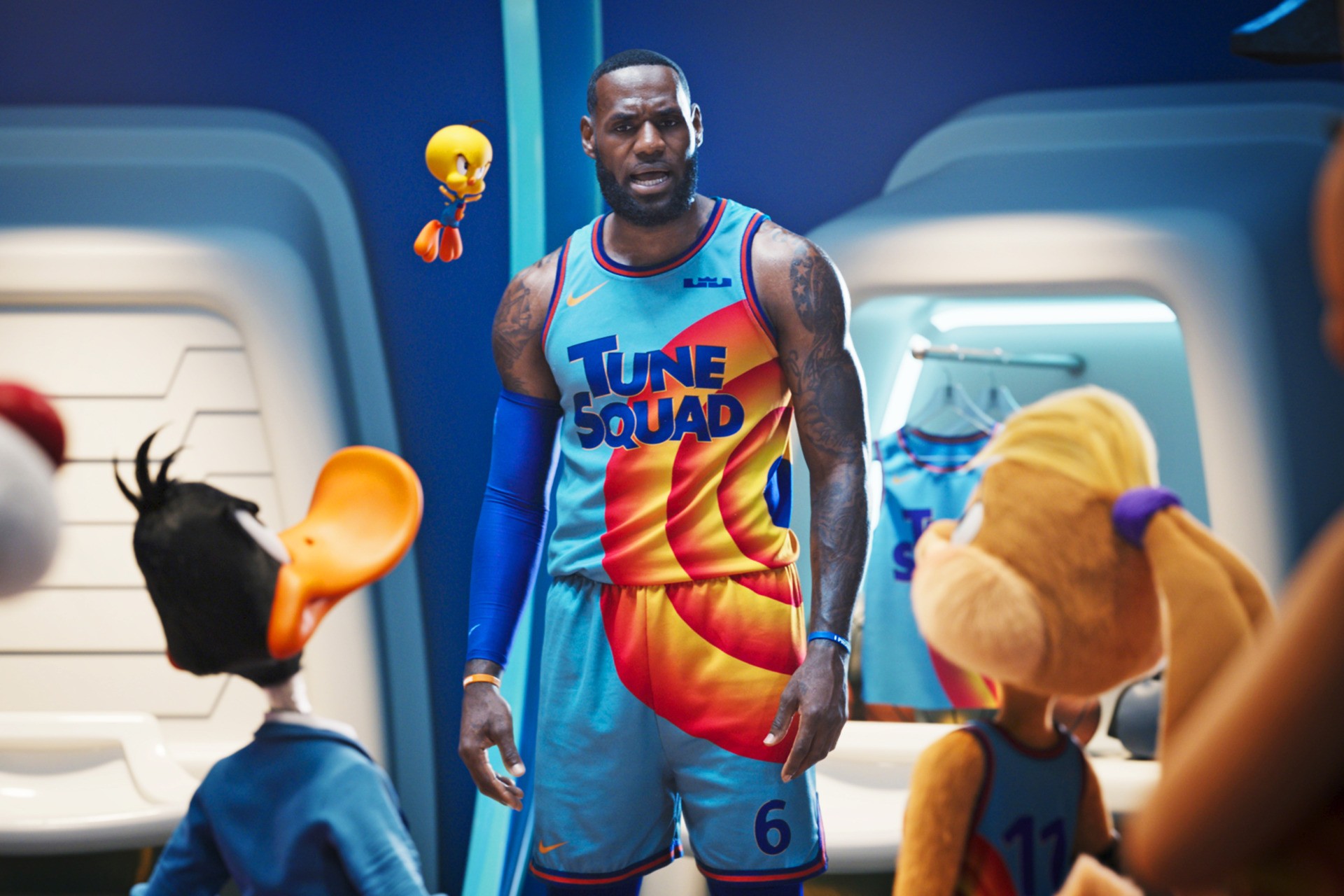 It remains unclear what position the Motion Picture Association will take on the brewing piracy debate, given its role as Hollywood’s chief anti-piracy advocate in Washington, D.C. In the past, the MPA has spoken out frequently against piracy and pressured Congress to take action.

But the MPA, which didn’t immediately respond to a request for comment from Breitbart Newss, may choose not to wade into a fight between studios and theaters since the organization’s members include the major Hollywood studios, including Netflix.

The exact financial toll of movie piracy is unknown but an old MPA study put it at roughly $18.2 billion for 2005 alone. The figure included losses for producers, cinemas, and other distribution channels.