Sex Pistols frontman John Lydon — also known as Johnny Rotten — said he is “heart and soul” against allowing the English punk rock band’s songs to be used in an upcoming Disney-backed TV series, which he called “nonsense.” Lydon has also previously blocked the Sex Pistols’ song, “God Save the Queen” from appearing in Netflix’s royal drama The Crown.

Lydon is being sued by bandmates guitarist Steve Jones and drummer Paul Cook, who want the songs to feature in Pistol, a Disney-backed series based on a memoir by Jones, according to a report by Yahoo! News.

“I don’t understand how Steve and Paul think they have the right to insist that I do something that I so morally heart and soul disagree with without any involvement,” Lydon said during a hearing at the High Court in London. “This is my life here. This is my history. I didn’t write these songs [for them] to be given off to nonsense.” 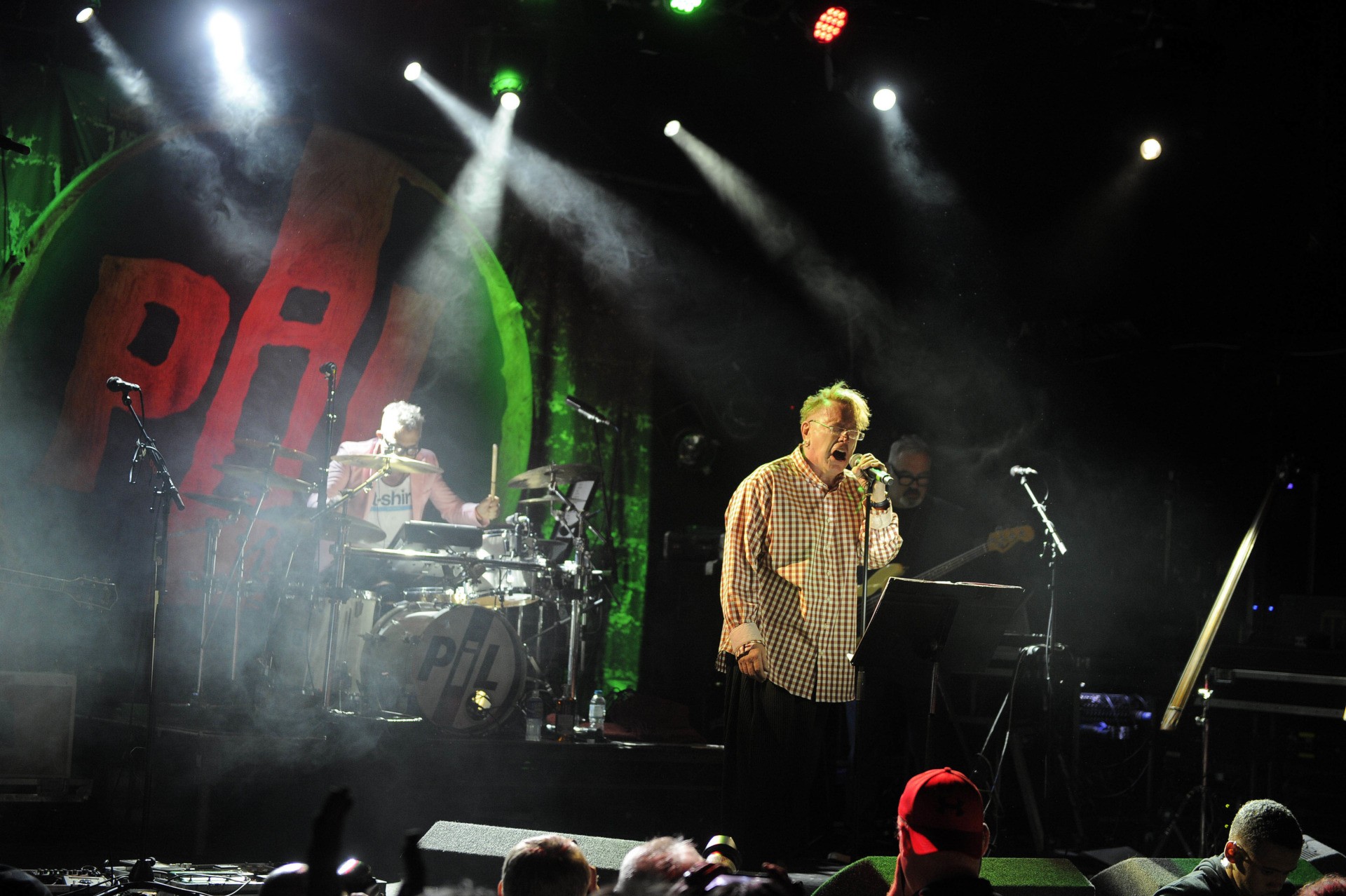 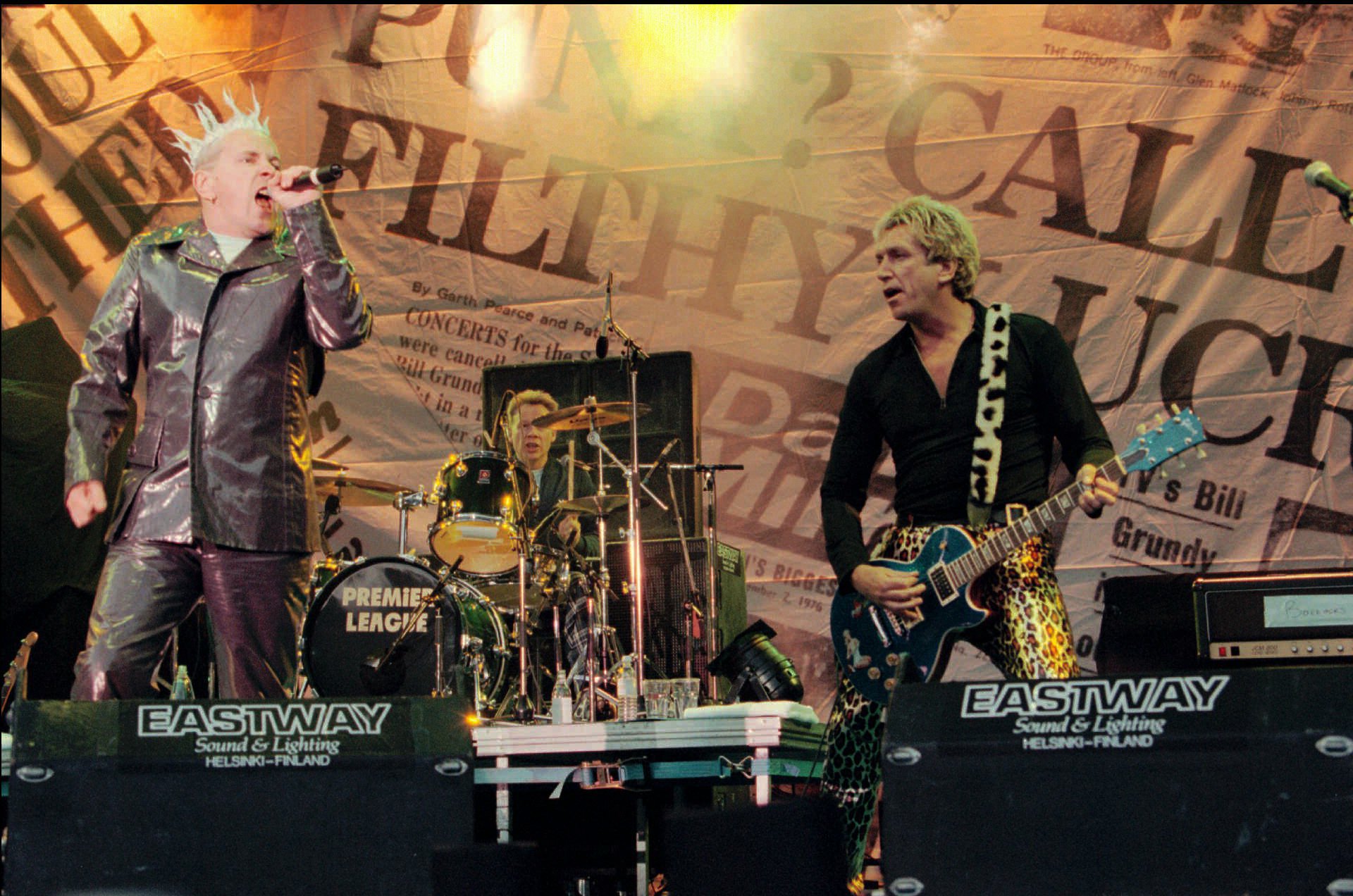 Johnny Rotten (left), Paul Cook on drums and Steve Jones on guitar at Sex Pistols concert at Midsummer Festival held in Messila (100 km north from Helsinki), Friday June 21, 1996. The concert was the first from the original band members in eighteen years, with a tour of 14 countries planned with 20 concerts. (AP Photo/Markus Hatakka)

Lydon claims the songs can’t be licensed without his consent. But Cook and Jones argue that an agreement from 1998 allows a majority decision. Lydon, however, said the agreement had never been used, and decisions about the band’s music and imagery had always been made unanimously.

Lydon also previously claimed that Jones painted him in a bad light in his memoir, Lonely Boy: Tales from a Sex Pistol, and has called the TV series “disrespectful,” according to a report by Associated Press.

Meanwhile, Jones says that while he dislikes Lydon and hasn’t spoken to him since 2008, the TV series about the Sex Pistols would not make the singer look bad.

“I think there’s a lot of bands who resent each other,” Jones said last week during a court appearance, adding that he was “upset” when Lydon’s manager blocked the band’s song, “God Save the Queen” from appearing in Netflix’s The Crown.

“I was a big fan of the show and excited that our music was going to feature in it, so I was very upset when I found out that John’s manager had blocked it,” Jones lamented in a witness statement.