Hollywood studios have received the green light to make COVID-19 vaccinations mandatory for on-set work thanks to a new agreement with the unions that will potentially force tens of thousands of actors and crew members to get the vaccine if they wish to work in the industry.

Hollywood’s unions — including SAG-AFTRA, the Teamsters, the International Alliance of Theatrical Stage Employees (IATSE), and other craft guilds — have reached a tentative agreement with studio representatives on COVID-19 safety guidelines, including a section that allows productions to mandate vaccinations, according to a statement sent to multiple news outlets. 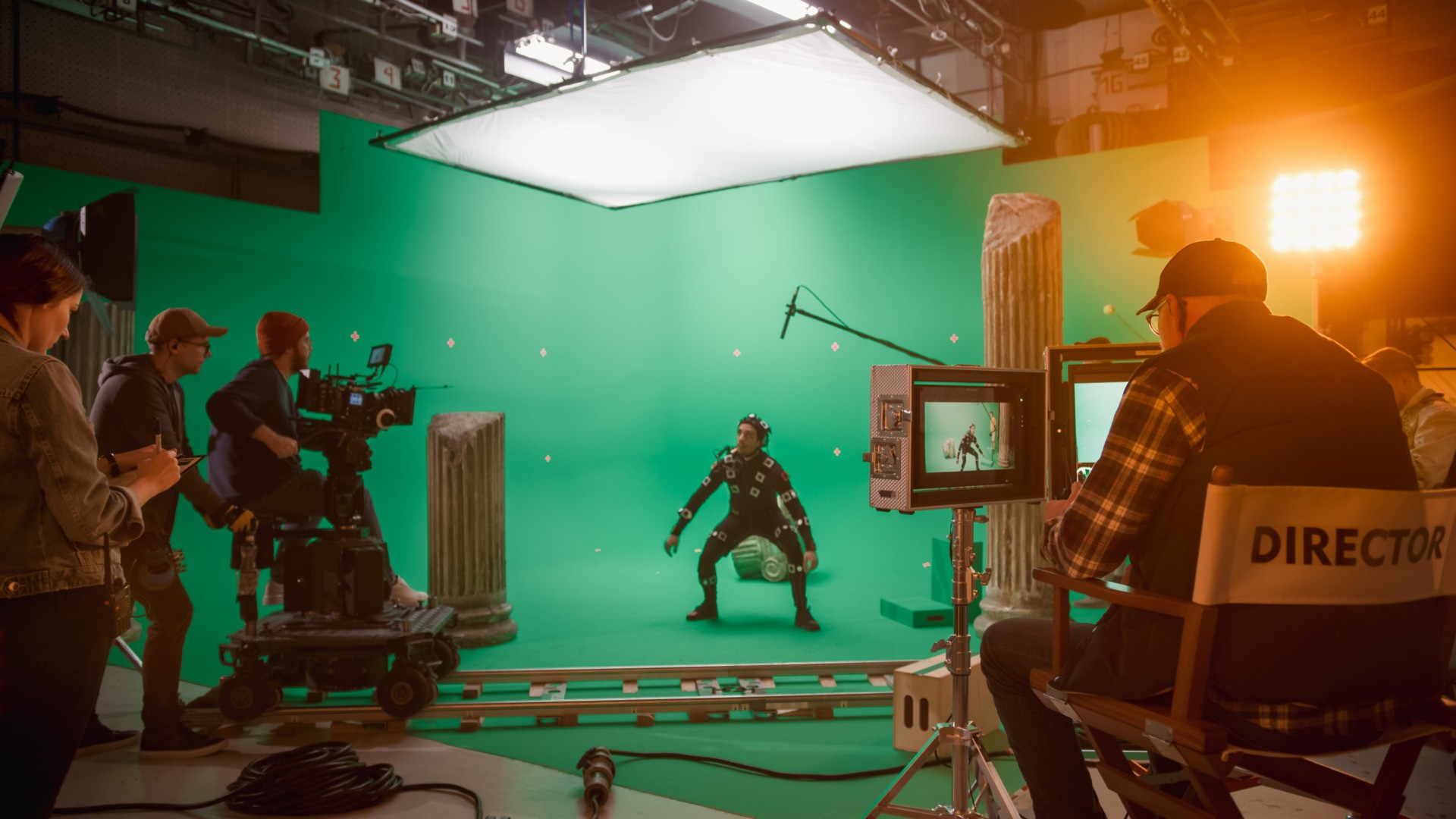 “Producers will also have the option to implement mandatory vaccination policies for casts and crew in Zone A on a production-by-production basis,” the statement said. 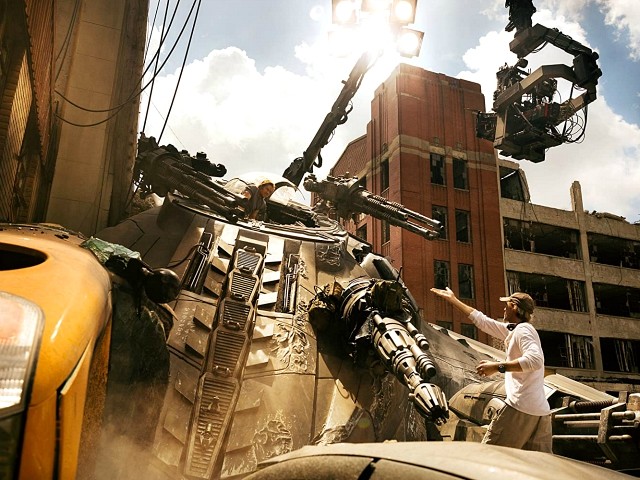 The agreement will remain in effect through September 30, at which time the studios and unions will reassess the situation.

The decision raises ethical issues over medical privacy and whether private companies can compel employees to undergo medical procedures.

Hollywood appears to be the first U.S. industry to implement such a blanket vaccination mandate.

At the height of the pandemic, the entertainment industry received special exemptions from California’s lockdown orders, which devastated other industries and numerous small businesses.