Cuban-born pop star Gloria Estefan has demanded President Joe Biden take the lead in condemning the Communist dictatorship in Havana for its suppression of mass protests.

The 63-year-old believes the U.S. and the United Nations must take joint action against the Cuban government, adding she hoped the Cuban police and military would throw their support behind the protests.

Estefan’s cry for intervention was echoed Saturday by hundreds of protesters outside the White House who pleaded for Biden to send aid to protesters in Cuba.

They also called out Rep. Alexandria Ocasio-Cortez (D-NY) and Sen. Bernie Sanders (I-VT) for their favorable stances on socialism, as Breitbart News reported.

Estefan was just as forthright in her denouncement of the Biden administration for looking the other way.

“My heart hurts for the Cuban people on the island & what they’ve already gone through for over 62 years…But now they are saying ENOUGH despite the beatings, the murders & incarcerations, the abuses of power, the starvation & the attempted destruction of their spirits! They need our support & that of the democratic & free countries of the world,” Estefan wrote on Instagram in both English and Spanish.

“The United Nations &, very especially, the United States, must strongly condemn the repressive & violent measures being taken by the Cuban government against their own people! Spread the images, spread the word!” she added.

U.N. human rights chief Michelle Bachelet called on Friday for Cuba to release anti-government protesters and journalists arrested at the demonstrations and denounced the use of force against them. 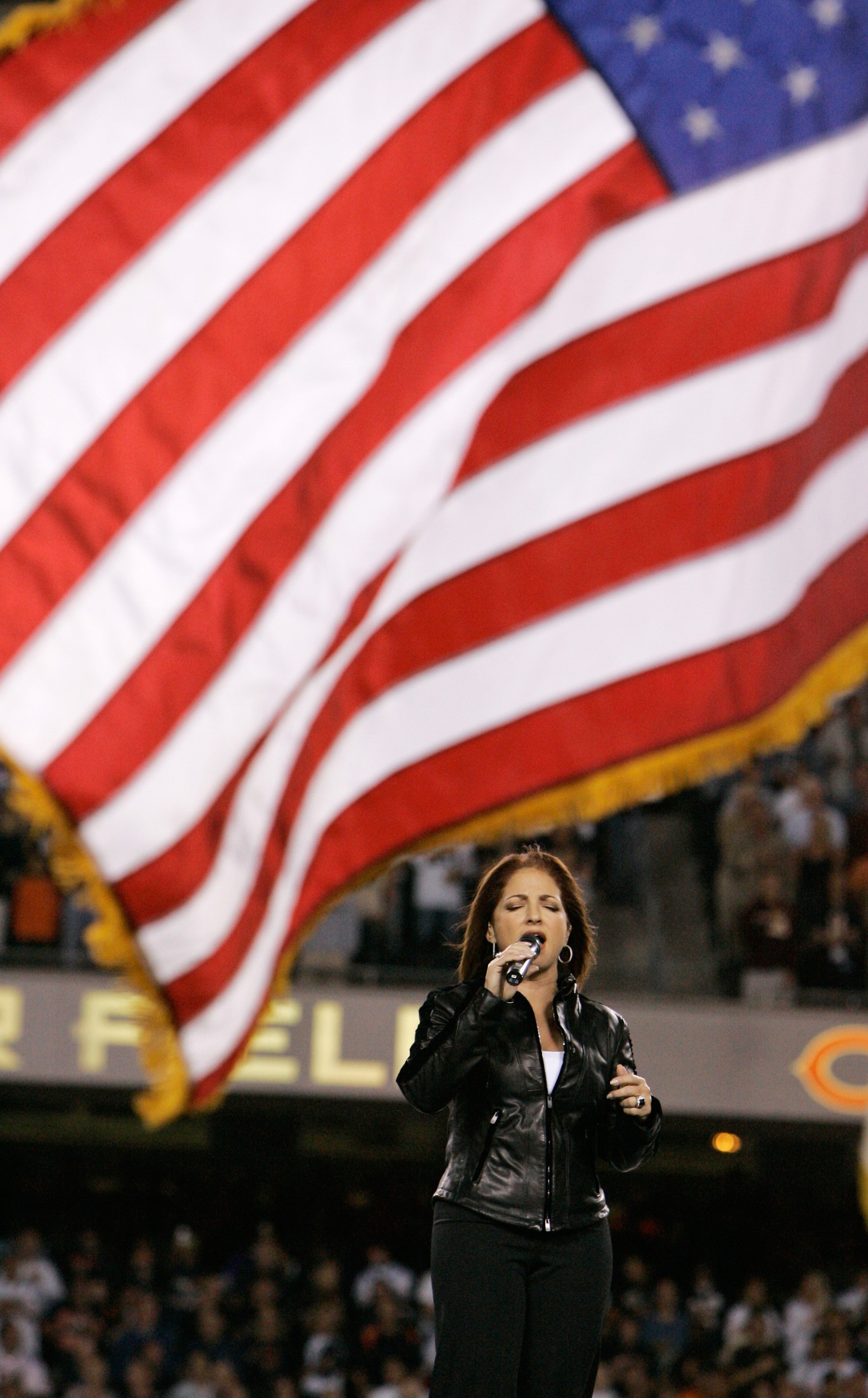 Estefan, a three time Grammy winner, said she was proud of the young people in Cuba who risked their lives to protest.

“It’s very easy to speak from a position of freedom and comfort. They are doing the difficult work and I applaud them from the bottom of my heart and I thank them for being so brave,” she said.

Estefan’s mother Gloria Fajardo earned a PhD in education in Cuba, but her degrees were destroyed when she fled to the U.S. during the Cuban Revolution.

Those who know communism best — detest and resist it the most. https://t.co/eu8yntPePA

Last week, Cuban President Miguel Díaz-Canel blamed the U.S. embargo for “politics of economic asphyxiation,” which he said was having a “cumulative effect” on the country, NBC News reported.

The Hill reports Secretary of State Antony Blinken has denied claims the protests are “a result or product of anything the United States has done.”

“I think it would be a grievous mistake for the Cuban regime to interpret what is happening in dozens of towns and cities across the island as a result or product of anything the United States has done,” Blinken said.