Hollywood superstar Tom Cruise has remained largely silent amid a mushrooming scandal involving accusations of sexism, corruption, and a lack of diversity inside the organization that puts on the Golden Globes, the Hollywood Foreign Press Association (HFPA), until now.

Cruise was the recipient of three awards, a 1990 best actor award for Born on the Fourth of July and another in 1997 for Jerry Maguire, and a third award for best supporting actor in 2000 for Magnolia. 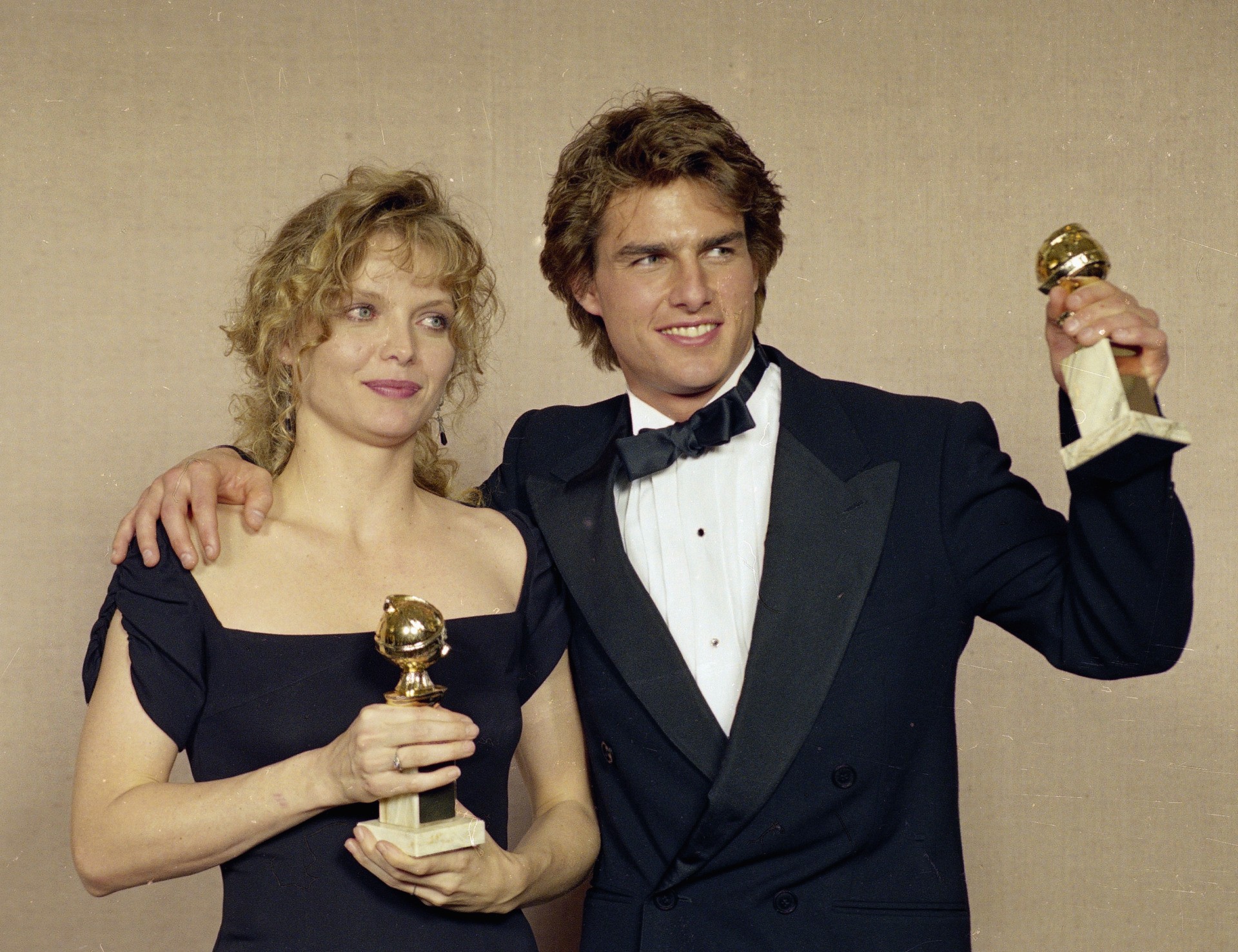 Actors Michelle Pfeiffer and Tom Cruise display their awards at the 47th Annual Golden Globe Awards in Beverly Hills, Calif., Jan. 21, 1990. Pfeiffer won Best Performance in “The Fabulous Baker Boys,” and Cruise won for his performance in “Born on the Fourth of July.” (AP Photo/Doug Pizac)

Cruise is the latest Hollywood star to criticize the HFPA. Marvel movies star Scarlett Johansson recently said she did not want to participate in the awards after being nominated for four Golden Globes awards.

“Unless there is necessary fundamental reform within the organization, I believe it is time that we take a step back from the HFPA,” Johansson said in a statement.

The Golden Globes have fallen under heavy fire for months after the Los Angeles Times reported that organization has suffered from a lack of diversity. The organization has been criticized for not having a black journalist among its members, among other things. After 100 PR firms sent a letter demanding the HFPA make changes, the din grew so loud that NBC said it will not air the 2022 awards.

In an attempt to stave off the growing attacks, in March, the HFPA committed to having 13 percent black membership. The HFPA is also hiring a chief diversity, equity, and inclusion officer to address the concerns.