Dr. Seuss appears to be the latest target caught in the cancel culture crosshairs, with Dr. Seuss Enterprises announcing that it would discontinue the publication of six popular Dr. Seuss books and Joe Biden breaking presidential precedent this week by omitting Dr. Seuss in his presidential proclamation for “Read Across America Day.” But it was just a few years ago that scores of Hollywood celebrities celebrated the famed author’s birthday.

On the occasion of his 111th birthday in 2015, USA Today compiled a photo essay of several celebrities who took time to read Dr. Seuss books to children or otherwise celebrate and honor his legacy.

The author and illustrator, born Theodor Seuss Geisel, is famed for publishing classic kid’s books including The Grinch, Horton Hears a Who, The Cat in the Hat, and Green Eggs and Ham, among many others. But this month, on his 117th birthday, the left is coming out in force to remove Dr. Seuss from our culture over what the Associated Press described as “racist and insensitive” portrayals in his books.

Still, celebrities, for years, have been happy to help commemorate the birthday of Theodor Seuss Geisel.

Pop star Justin Bieber read The Cat in the Hat as he participated in Variety’s 4th Annual Power of Youth event in Hollywood in 2010.

Another photo revealed stars Danny DeVito and Zac Efron reading The Lorax (a 2012 film the pair starred in) at the National Education Association’s 15th Annual Read Across America Day. 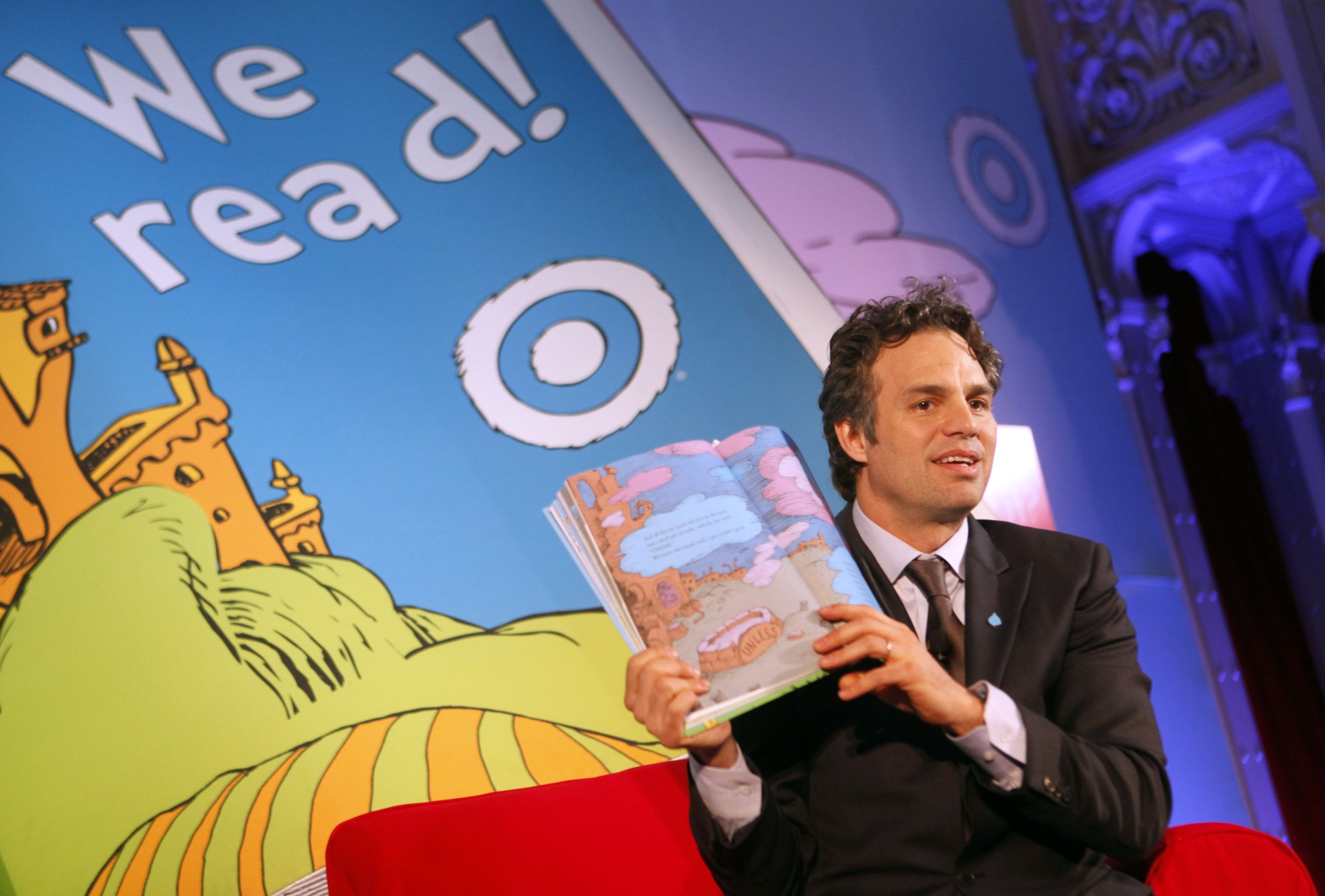 Actress Jessica Alba read The Cat in the Hat to a group of children during the National Education Association’s 14th annual Read Across America Day, Wednesday, March 2, 2011, at the Library of Congress in Washington. 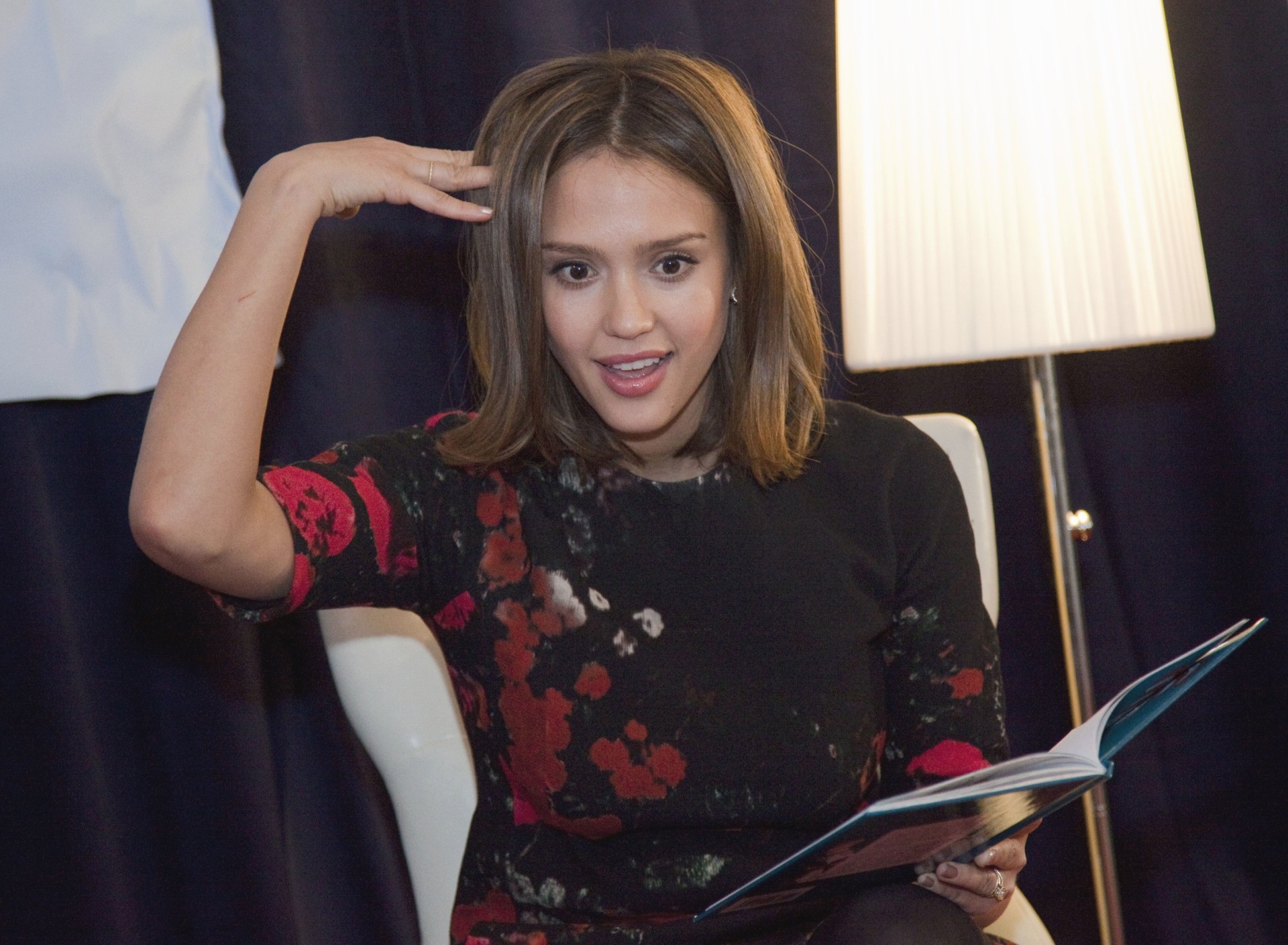 Actress Jessica Alba reads “The Cat in the Hat” to a group of children during the National Education Association’s 14th annual Read Across America Day, Wednesday, March 2, 2011, at the Library of Congress in Washington. (AP Photo/Evan Vucci)

Politicians even got in the game with photos showing both Michelle Obama and Hillary Clinton reading Dr. Seuss’s books to kids.

Other celebrities who read Dr. Seuss books to children in his honor included former Orioles star Cal Ripken and actor Mike Meyers in his movie role as the Cat in the Hat.