A letter to the White House signed by a slew of celebrities and environmental activists said that the closure of  the Dakota Access Pipeline is necessary in order “to address the climate crisis and strengthen relationships with Indigenous communities.” 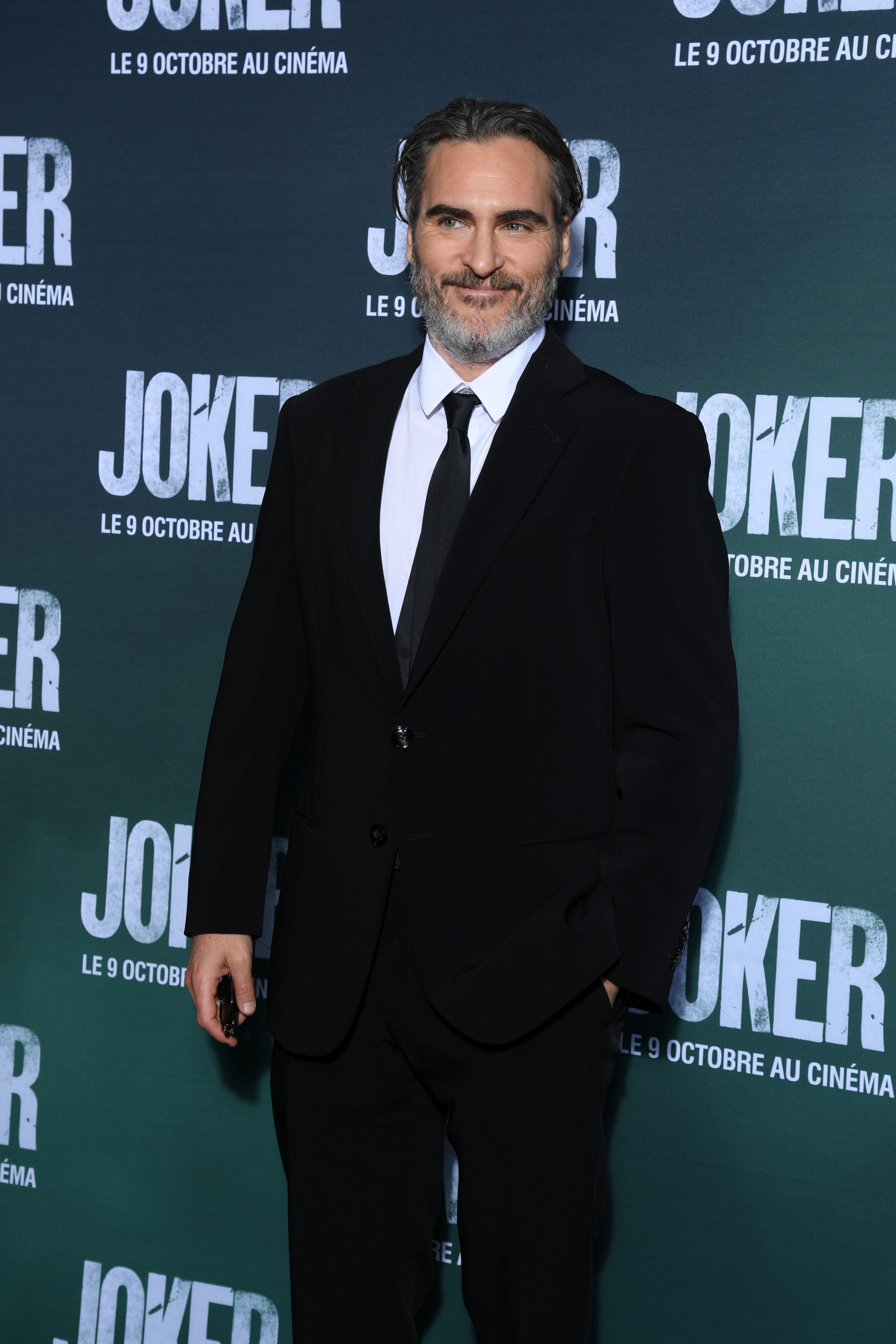 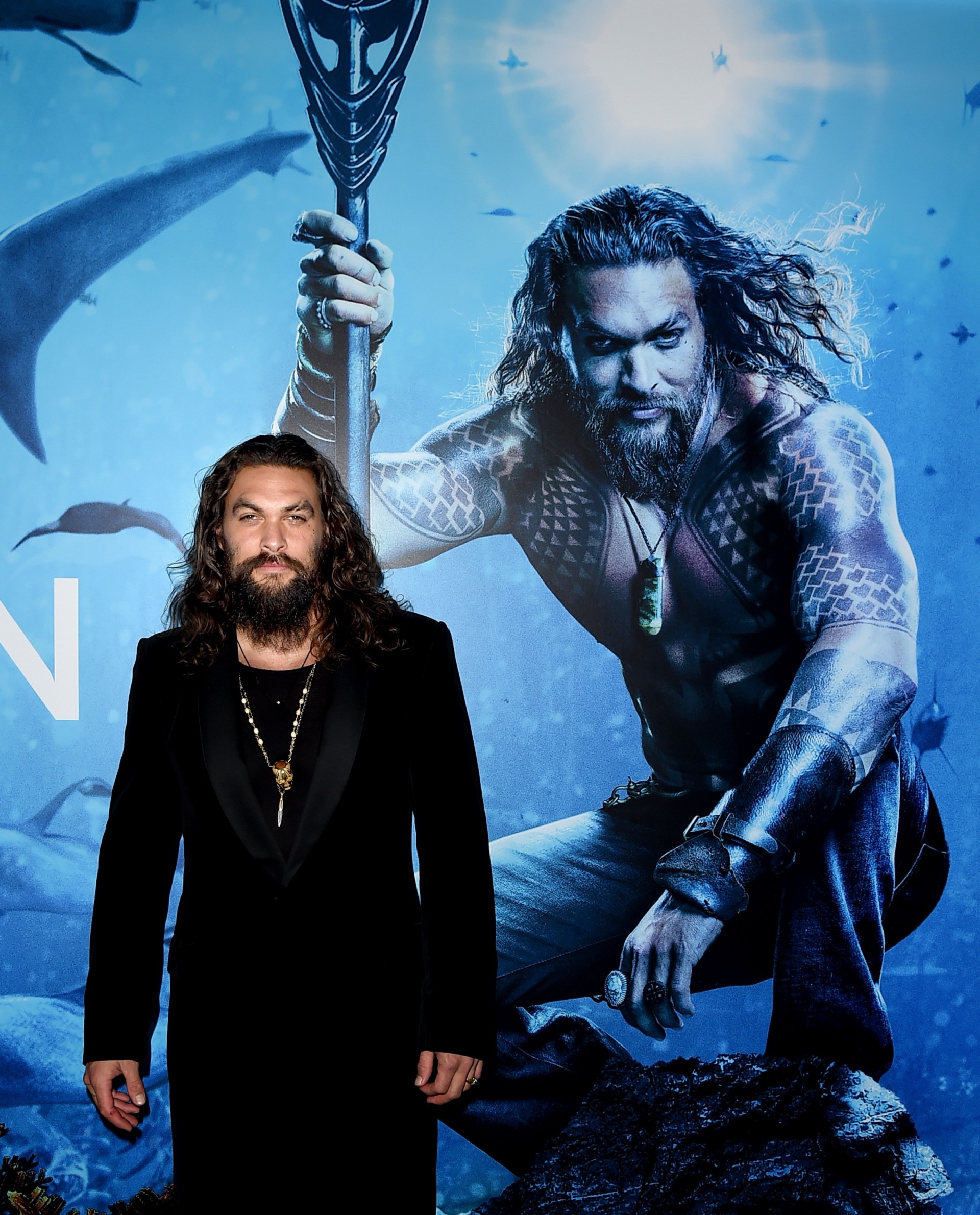 President Trump signed an executive order in 2017 for construction to proceed on the Keystone XL and Dakota Access projects, reversing former president Obama’s decision to halt the former project on environmental grounds.  The Dakota Access project had been stalled due to protests by the Standing Rock Sioux. 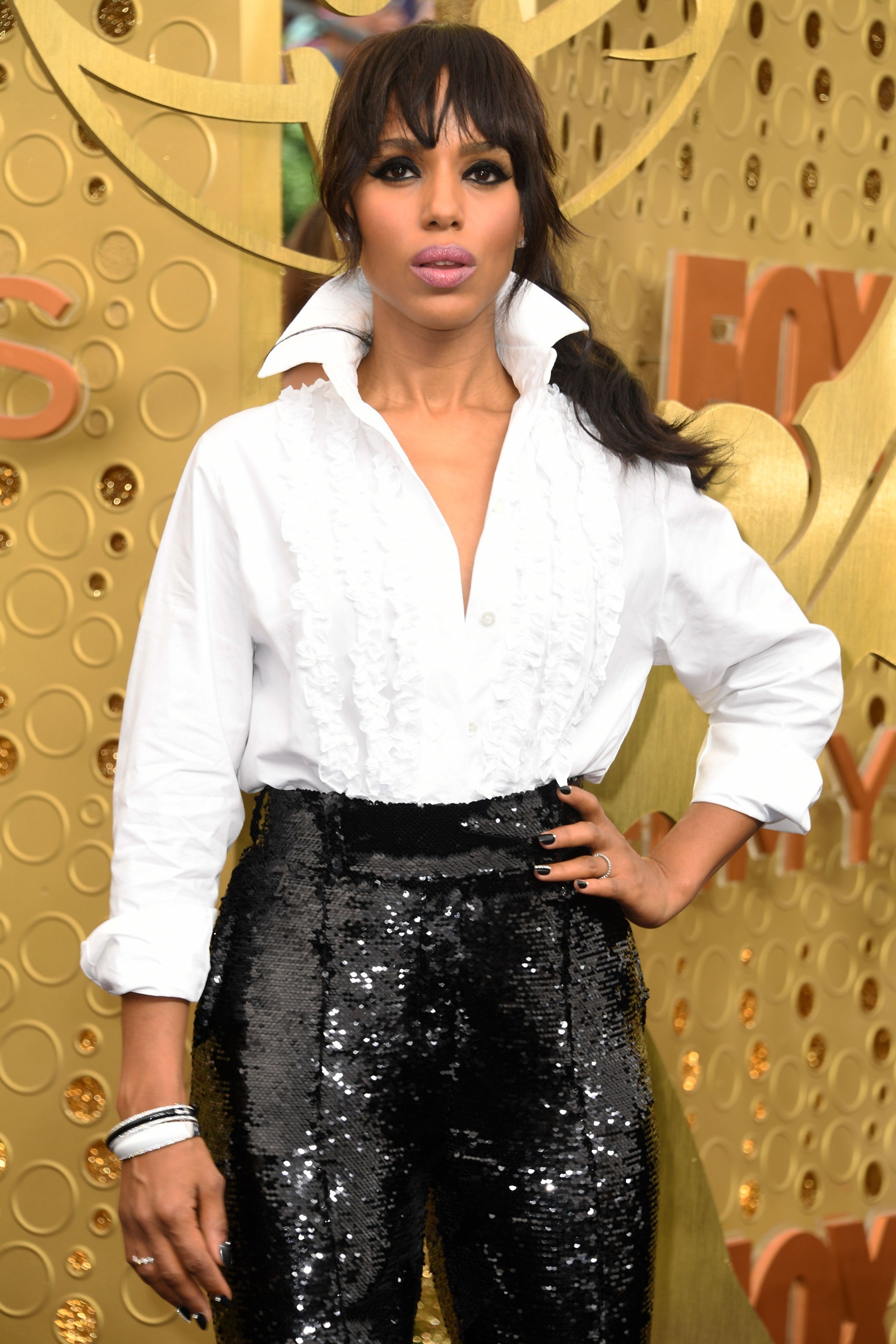 US actress Kerry Washington arrives for the 71st Emmy Awards at the Microsoft Theatre in Los Angeles on September 22, 2019. (VALERIE MACON/AFP via Getty Images) 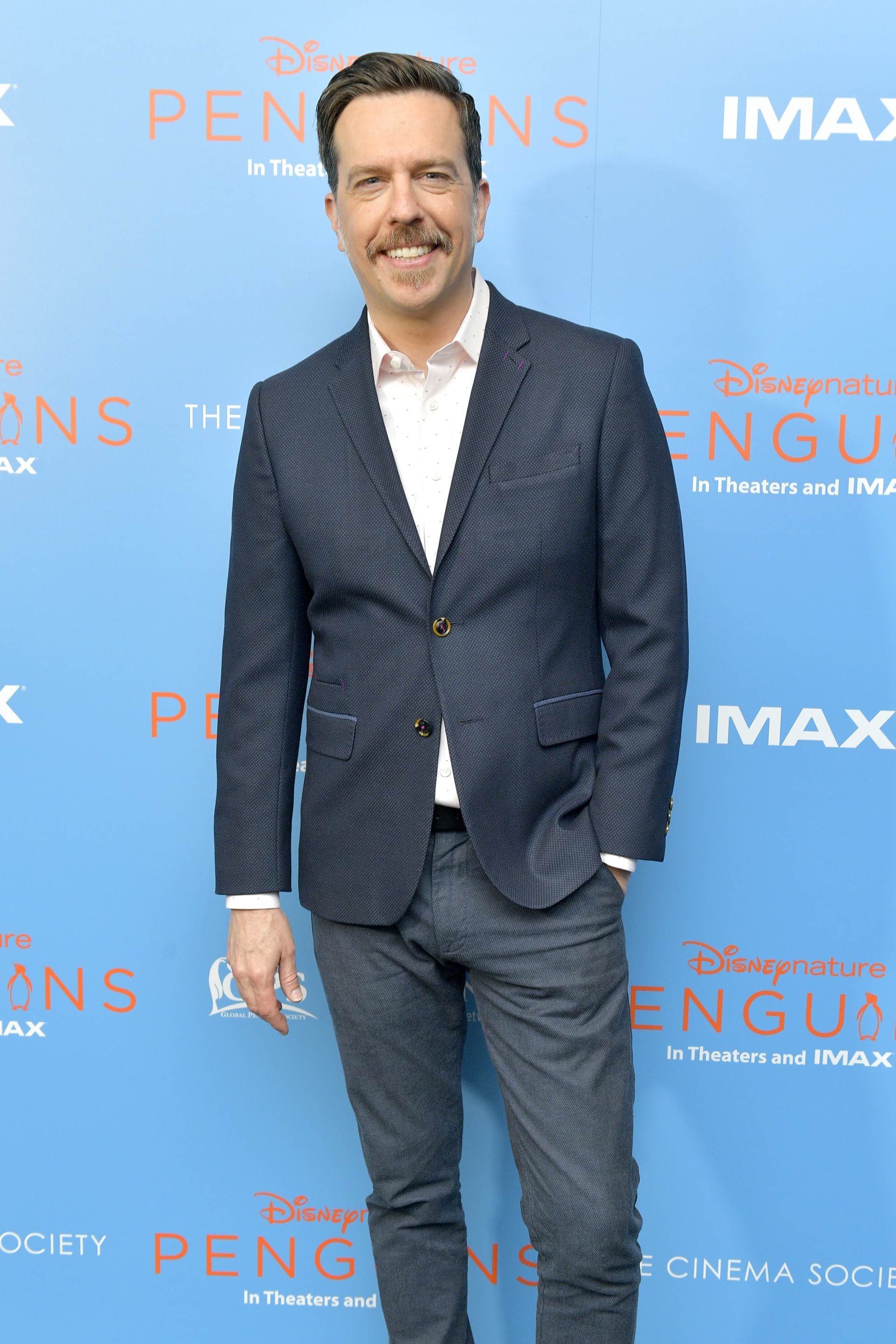 Last year, a federal judge dealt a setback to the Dakota Access project, ordering the Army Corps of Engineers to conduct an environmental impact review.

The letter to Biden is now demanding the pipeline be shut down entirely while the Army conducts the  environmental study. The letter describes the pipeline as a “historic injustice,” referring to opposition by various Native American tribes.

“The U.S. Army Corps must ensure a robust environmental review with significant tribal consultation, tribal consent, and a thorough risk analysis,” the letter says. “With your leadership, we have a momentous opportunity to protect our water and respect our environmental laws and the rights of Indigenous people. This is our moment.”

In his first day in office, Biden ordered the shut down of the Keystone XL pipeline, killing thousands of energy jobs in the process. Environmentalists hailed the decision, while blue-collar workers in the energy field denounced Biden’s destruction of jobs.