As much of Los Angeles remains under stay-at-home orders, Hollywood celebrity and fashion mogul Kylie Jenner reportedly went on a private shopping spree in Beverly Hills on Saturday, only to be confronted by a group of animal rights protestors who objected to the star’s affinity for fur and animal skin.

Kylie Jenner was leaving Moncler – a Rodeo Drive retailer that sells outerwear, some of which features fur linings — when the protestors descended on her, screaming “Shame on you,” “You’re a monster,” and “Animals are skinned alive,” according to a report from TMZ.

The group reportedly carried signs and attempted to block her Rolls-Royce as Jenner tried to leave the area.

The model and reality star also partook of a private shopping session at Balenciaga on Rodeo Drive, according to a separate report from DailyMail.com. The British outlet reported that Jenner had the Balenciaga store closed down for a private Christmas visit so she could shop in privacy.

Jenner was photographed leaving the stores wearing a mask and was accompanied by a male friend. 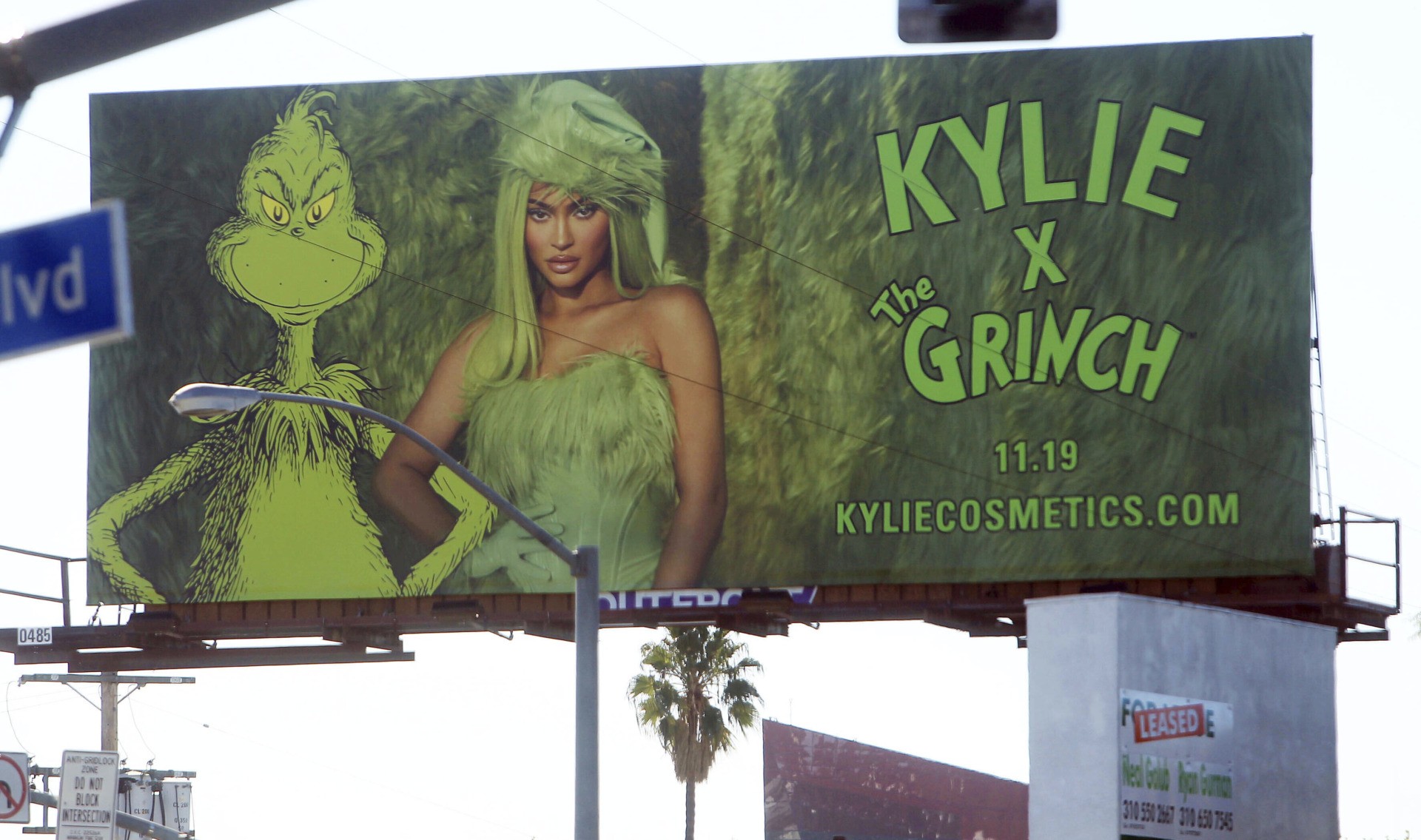 Much of Southern California remains under stay-at-home orders as coronavirus cases continue to soar throughout the area. The lockdowns have decimated many small businesses, especially restaurants and bars.