Hundreds of left-wing celebrity figures, including actress Gabrielle Union and Comedy Central late-night host Trevor Noah, signed onto a statement from the Black Artists for Freedom — “a collective of black workers in the culture industries” — demanding the abolition of police and “the complete dismantling of the racist prison-industrial system” as a means to end America’s “racist culture.”

“The fact is plain: Black people are still not free,” the statement, titled “Our Juneteenth” reads. “Day after day, generation upon generation, we are threatened, brutalized, and murdered by law enforcement and vigilantes. When we hear ‘I can’t breathe,’ we hear the voices of our children, parents, brothers, sisters, cousins. We hear our elders and ancestors. We hear ourselves, some future day.” 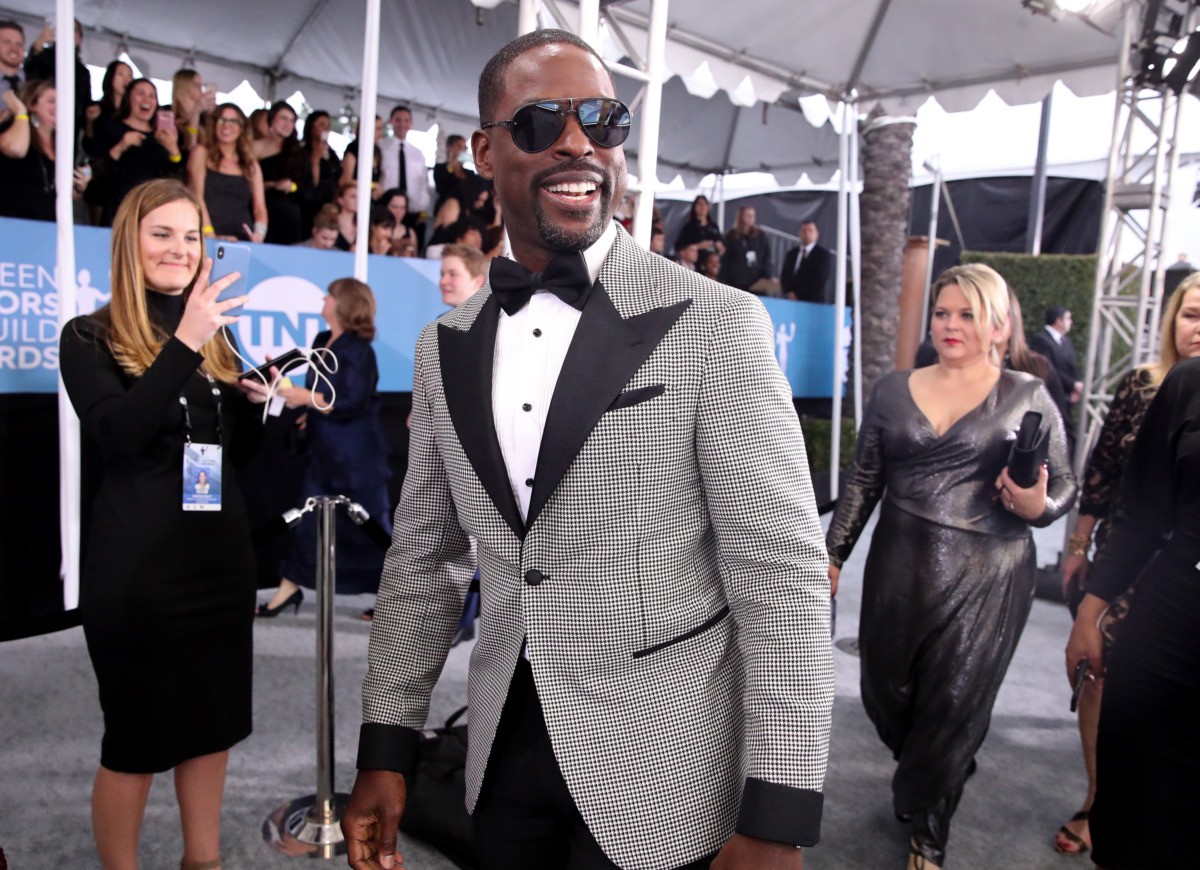 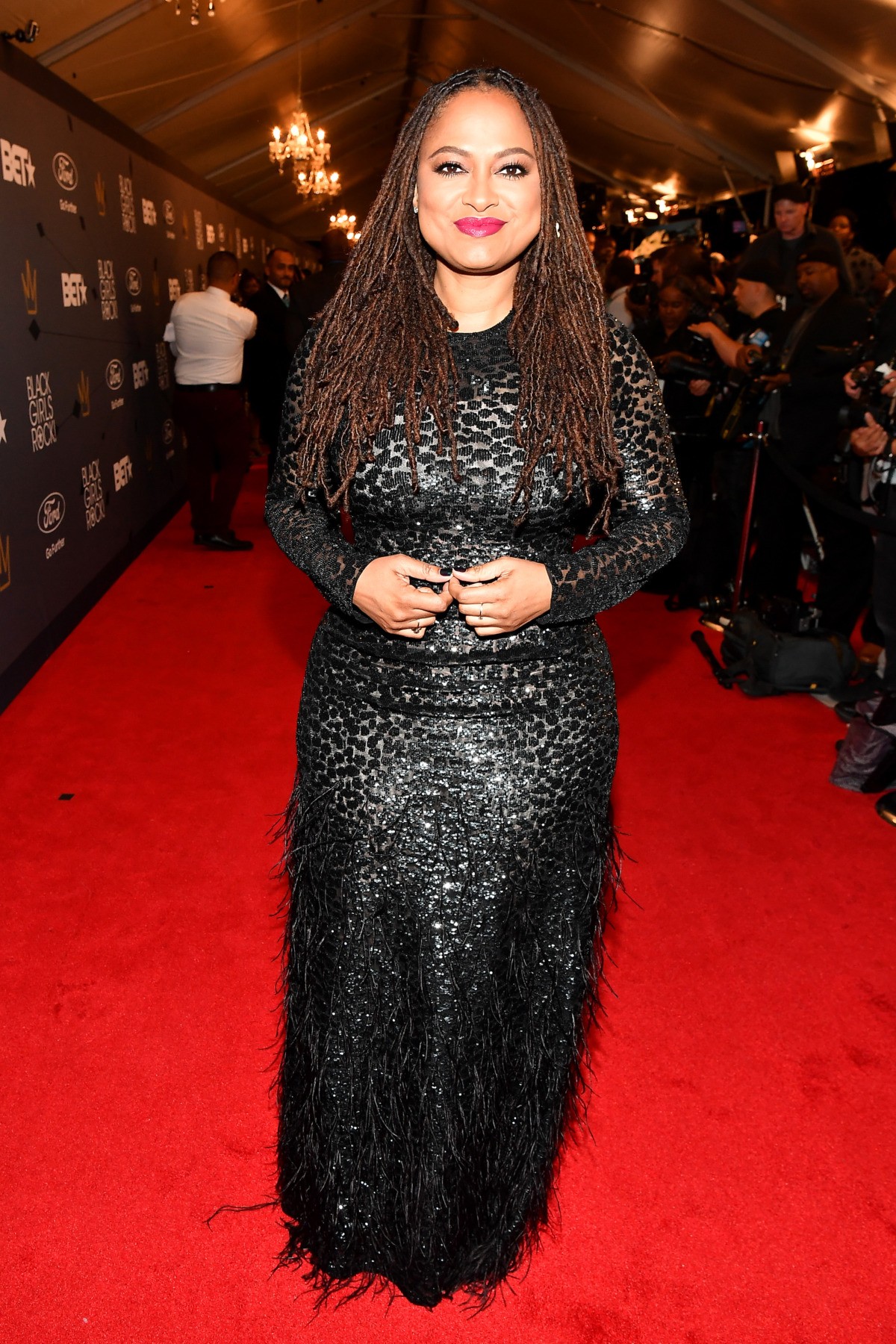 “The representation of Black people in the media has long been used to justify the violence against us. Racist stereotypes of Black criminality, monstrosity, unchecked rage, hyper-sexuality, immunity to pain, and so on, are still recycled today in books, films, and on the Internet,” the statement continues. “Consciously and unconsciously, these stereotypes are invoked — in everyday interactions and in courts of law — as reasons why Black people do not deserve human rights. We do not wish merely to modify or alleviate this racist culture. We aim to eliminate it.” 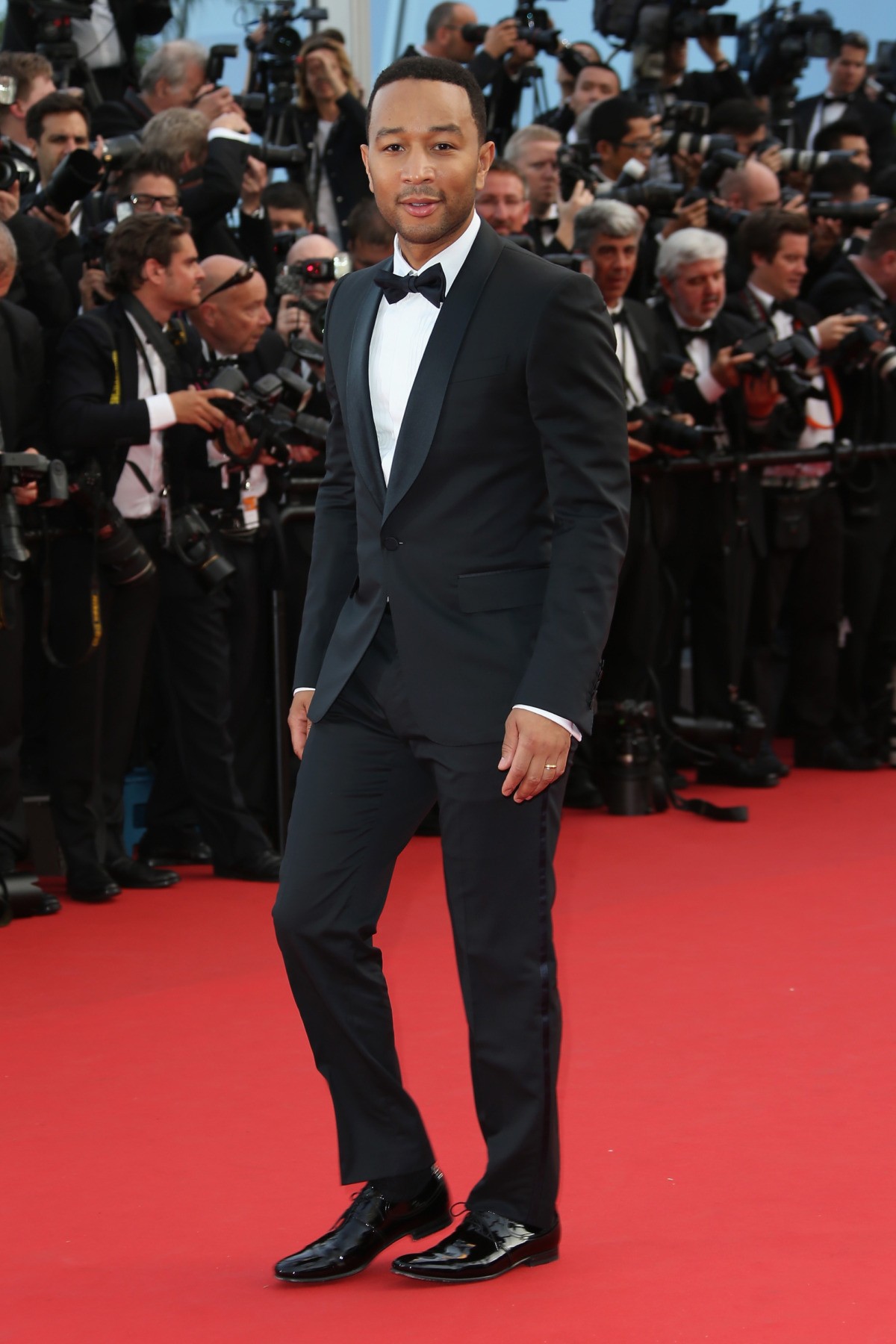 As recent surveys show, the majority of the American electorate is not on board with abolishing or defunding the police. Last week’s new ABC News/Ipsos poll showed that 64 percent of Americans reject the Black Lives Matter movement’s call to “defund the police.”

Still, the celebrities demand “specific concrete interventions” and challenge cultural institutions to “publicly condemn the institution of a police force as a violent force that exists to further class divisions and capitalistic exploitation which harm our communities.” All this is part of the group’s effort to “build on their necessary demands — including, chiefly, the abolition of police and the complete dismantling of the racist prison-industrial system.”

As such, museums, theaters, studios, universities, libraries, schools, social media companies, and more must “break contracts with police departments and reconcile what it means to keep art, audiences, and patrons safe” in order to change the country’s “racist culture.”

Breaking ties with police serves as a “first and clear step that cultural institutions must take toward the broader call to defund the police nationwide,” the statement declares.

Supporters hope the collective call will “amplify the movement’s work and to call out our own industries for what they are: institutions the promote colonialism, capitalism and racism, and that function in exploitative and destructive ways.”

Noah and Union, only two of the hundreds of signatories in said industries, are worth a combined $60 million alone.

“As Black artists and thinkers, we are energized by the current protest movement led by Black activists. They are working in the spirit of the Black Radical Tradition to reclaim our freedoms,” the statement adds.