The New York Times reports that the entertainment industry is depicting abortions at “record levels,” with academics confirming that abortion exposure on TV and in film has increased exponentially in 2019.

Feminist have been demanding Hollywood to display their battle against the pro-life movement. The New York Times managed to admit that Hollywood has already been moving in that direction, featuring storylines and characters who “unapologetically” discuss and support abortion.

“You’re definitely seeing more of the matter-of-fact ‘I am pregnant, I don’t want to be, I’m going to have an abortion,’” University of California professor Gretchen Sisson told the New York Times. “And it’s gone way up in 2019.” 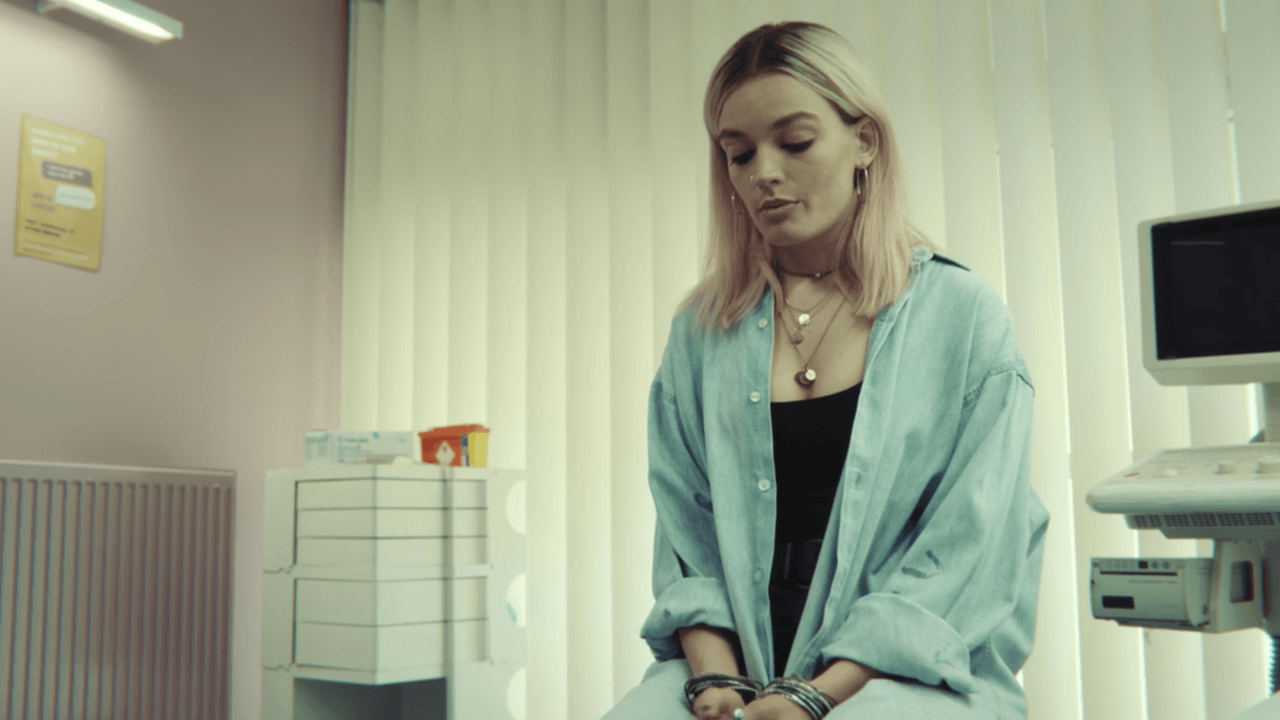 Sisson works with the Advancing New Standards in Reproductive Health (ANSIRH) research group, tracking the number of shows and films that feature characters’ discussing abortion. Those instances have skyrocketed this year alone. Last year saw 18 instances of characters “having, disclosing, considering or mentioning abortions.” Figures in 2019 already surpass that.

“A little more than halfway through 2019, that figure was already at 21, and Sisson expects this year to match or outpace her tally from 2017, when the figure hit a high of 34,” the Times reported.

So far, halfway through the year, nearly two dozen characters in streaming shows, movies and television have had or talked about having abortions, many unapologetically, a development that would have been unthinkable a decade ago — and one that has angered some abortion foes.

In the pilot for “Shrill,” Abby, the single millennial played by Aidy Bryant, professes to feel “powerful” after having terminated her unplanned pregnancy. On one of the final episodes of “Veep” Anna Chlumsky’s pregnant political aide lays into abortion opponents protesting outside a clinic, hollering, “I even prayed a little, and here I am.” On “She’s Gotta Have It,” the ambitious Clorinda, played by Margot Bingham, defends her decision to the baby’s father, saying anything she does with her body is her choice. Nine of the 11 people credited with writing those episodes were women.

The Times also noted the drastic adjustment in tone on abortion in modern shows, comparing it to how abortions were depicted in shows of decades past. 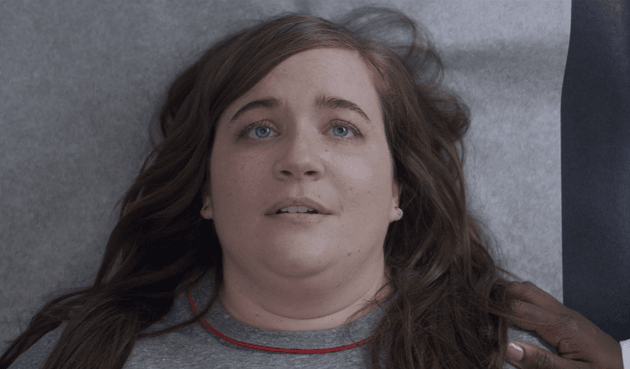 The Hulu series “Shrill” shows main character Annie having an abortion. She later declares that her decision made her feel “really, really good.” (Hulu, 2019)

“Characters facing unplanned pregnancies then usually agonized about what to do or, if the show was set in the past, weighed back-alley procedures,” the Times wrote, contrasting it with modern characters making “decisions without deliberation” or hesitation.

Sisson also found that the number of abortion references increases as the pro-life movement continues to catch steam, which suggests that producers are directly responding to the current political climate and attempting to further shape perceptions based on the leftist views embraced by the majority of Hollywood.

A number of states – including Louisiana, Missouri, Alabama, Georgia, Ohio, Kentucky, and Mississippi – have pushed pro-life laws in recent months.