Actress and activist Scarlett Johansson refused to endorse presidential candidate Joe Biden, called the Democratic part “broken,” and teased a run for political office, saying she would look into the possibility at some point in the “distant future.”

Asked  in an interview with Variety if she’d support newly-announced candidate Joe Biden, Scarlett Johansson said, “I’m not sure.”

“Although now is certainly the time to back someone,” the Avengers: End Game star said. “I think I have to do a little soul searching. I think the Democratic Party is broken in a lot of ways and just damaged from these past several years. For me, if there was one candidate that I felt we could all unite behind, certainly that would be the candidate that I would back.”

“Maybe sometime in the future,” Johansson said when asked about her political ambitions. “I think the greatest way to effect change is in local politics. Maybe at some point in the distant future, I will feel that calling, but I just haven’t.”

It is not the first time that the 34-year-old has spoken about a future political run. In 2017, she pledged to wait until her daughter has grown up to pursue such ambitions.

“I’ve always, like I said, been interested in local politics,” Johannson said in an interview for Good Morning America. “Right now, I think with my young daughter and also the way my career is going right now … it’s just not the right time. But eventually, maybe when my daughter is older and I can totally focus myself on something like that, I think it could be interesting.”

Although formerly registered as an independent, Johansson has round Democratic candidates in recent years, endorsing both Barack Obama and Hillary Clinton in their presidential campaigns. 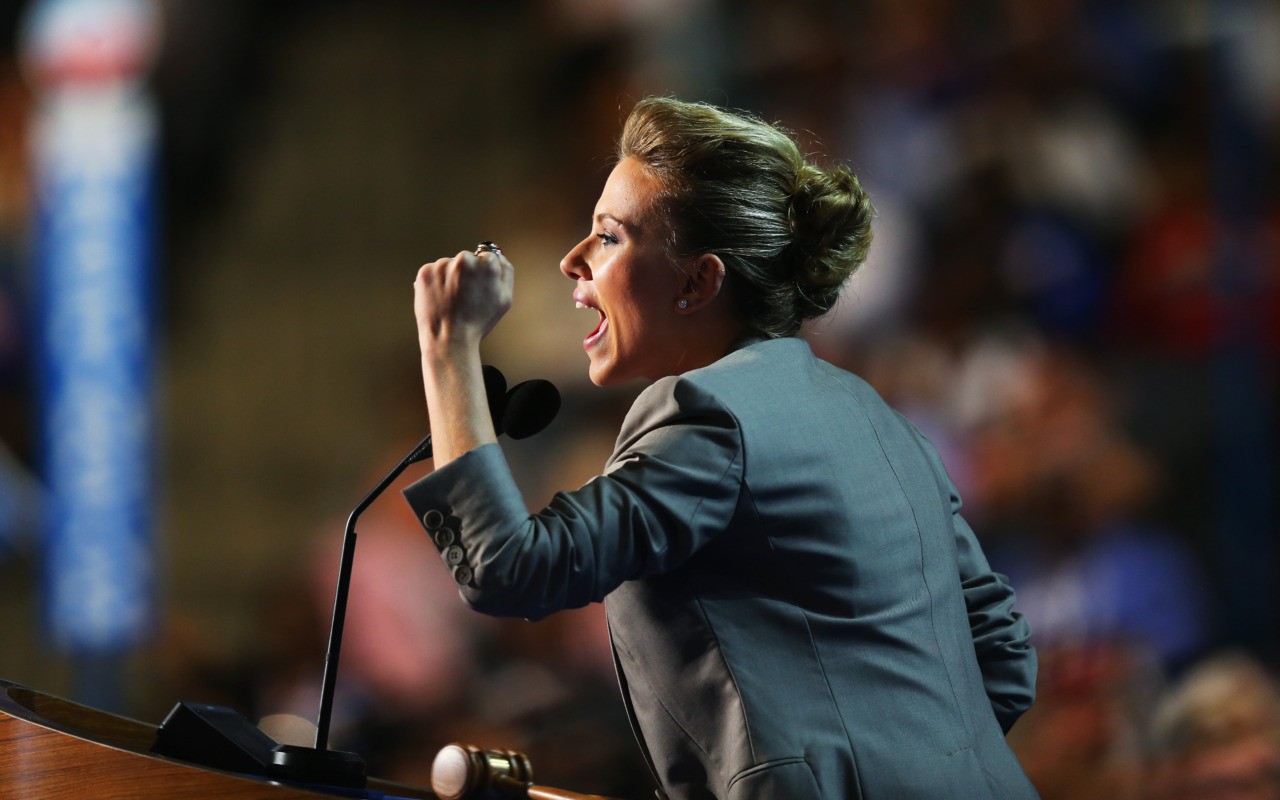 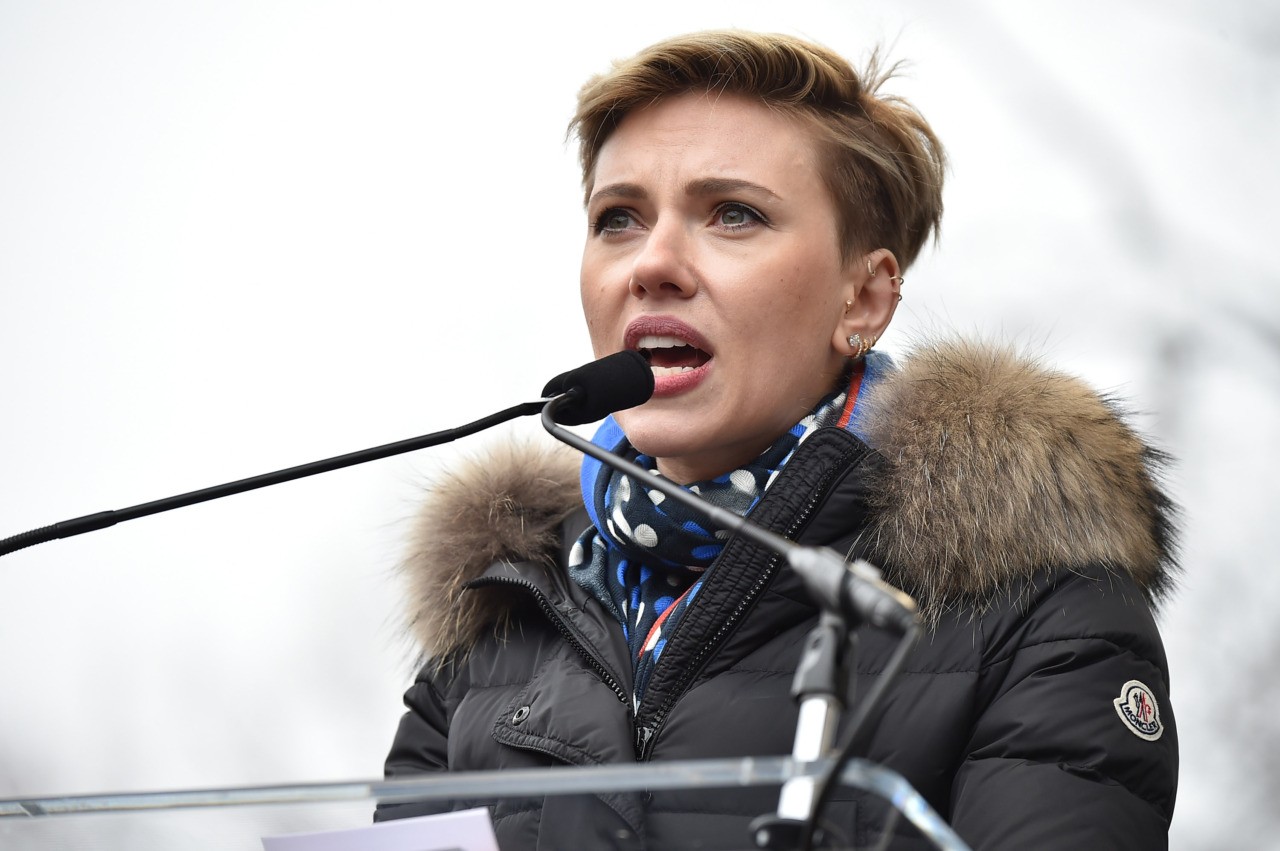 Addressing the Women’s March rally in Washington D.C. back in January 2017, Johansson told Donald Trump that she would support his presidency if he worked to forward women’s rights and refused to stop providing federal funding for the abortion provider Planned Parenthood.

“I didn’t vote for you but I want to be able to support you. But first I ask that you support me,” she pleaded at the time. “Support my sister, support my mother, support my best friend and all of our girlfriends. Support the men and women here today that are anxiously awaiting to see how your next moves may drastically affect their lives.”