If you adjust for inflation, meaning an apples-to-apples comparison, only two comedies since 2005 — The Hangover (2009) #215 and The Hangover 2 (2011)  #286–  have entered the list of the top 300 all-time box office successes. This means that for 12 long years we have only had two comedies universally beloved enough to break into this ranking — and only one in the last decade.

This sad fact is unprecedented in the 50-year history of modern movies.

Of course, what I mean by “comedy” is comedy-comedy. There are plenty of movies that add comedy to other genres, such as animation (Toy Story), adventure (Pirates of the Caribbean), superhero (Deadpool), etc…  Humor might add to our enjoyment of other genres, but a comedy is something specific, something all its own, and for a dozen years only two have been successful enough to capture the country’s imagination. 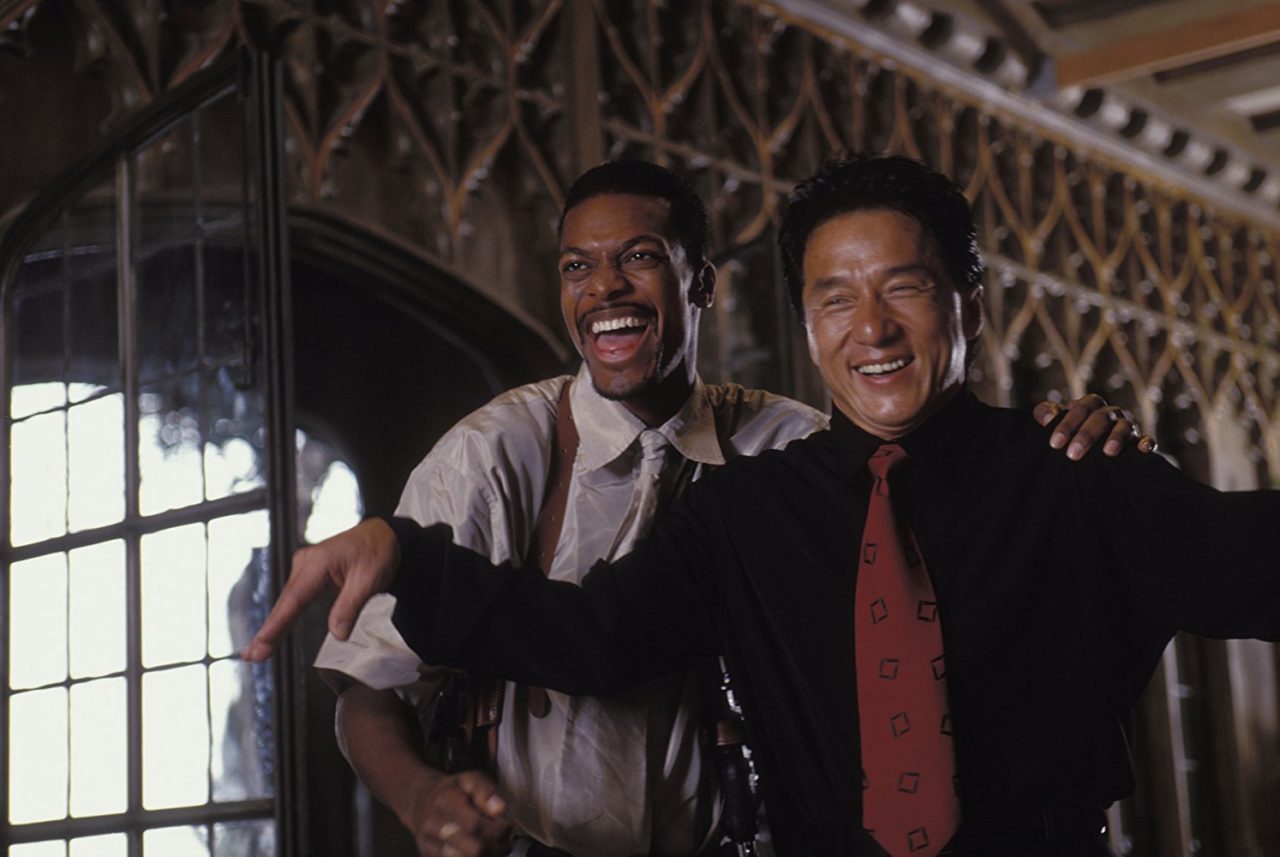 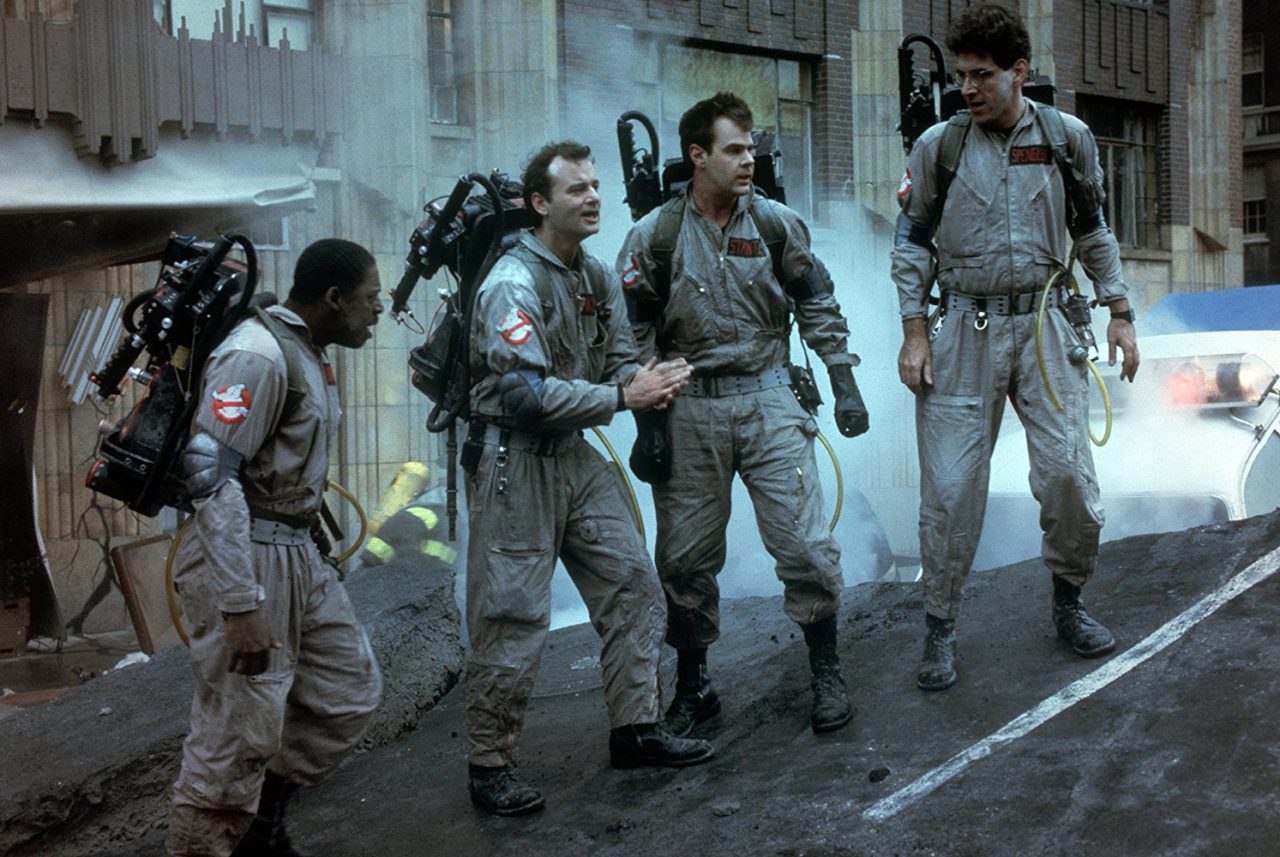 Returning to the present-day, the news keeps getting worse. 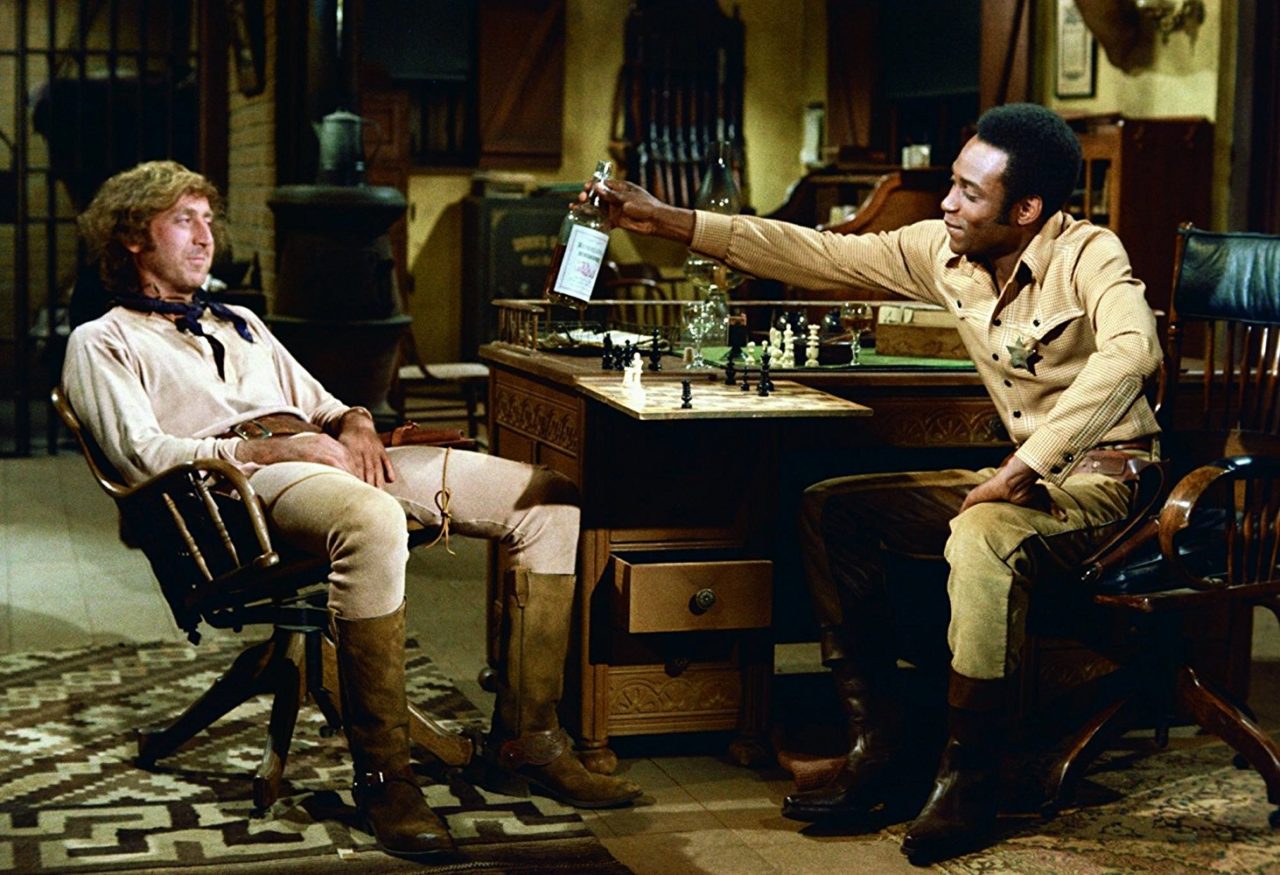 Where, though, are the smashes, those satires and spoofs that unite us as a country and culture; that change the way we look at things, that for a couple of beautiful hours have us collectively throwing back our heads and roaring with laughter?

Not having done a poll, I can only speak for myself…

Fantasy used to be my least favorite genre, the one I took great pains to avoid. These days, it is comedy. Fantasy merely bores me. Comedy, on the other hand, either pisses me off or makes me wince. Either I am repulsed by all the gross-out jokes where the laziness of shock is utilized to elicit laughter (instead of charm, creativity, character, and wit), or I find the filmmaker insulting me with his partisan messaging, leftism, and obnoxious wokeness.

I remember enjoying of 22 Jump Street until it stopped to lecture me about homophobia.

And then there is the crippling horror show of today’s Production Code, the political correctness that has bled comedy dry, turned it lily white and pale, manifested characters no one can relate to because they are not real, but rather Stepford Characters manufactured to behave in the “appropriate ways” approved of by our Cultural Ruling Class.

Trust me, I am no prude — from my cold, dead hands will you take my well-worn copies of Animal House, American Pie, and Porky’s. The difference between those R-rated comedies and the body fluid festivals called comedy today is that I can watch those older titles at home and not feel like a perv.

Without a crowd, movies like Seth Rogen’s Neighbors and Sacha Baron Cohen’s Bruno make me feel like a creep in a raincoat. What was kinda shockingly-funny in a group is kinda disgusting in the living room. Watching them with my wife (who is also no prude) makes me feel embarrassed. I can’t remember the last time we watched a modern comedy together. Like Pavlov’s dog, we have been conditioned to avoid that trial altogether. 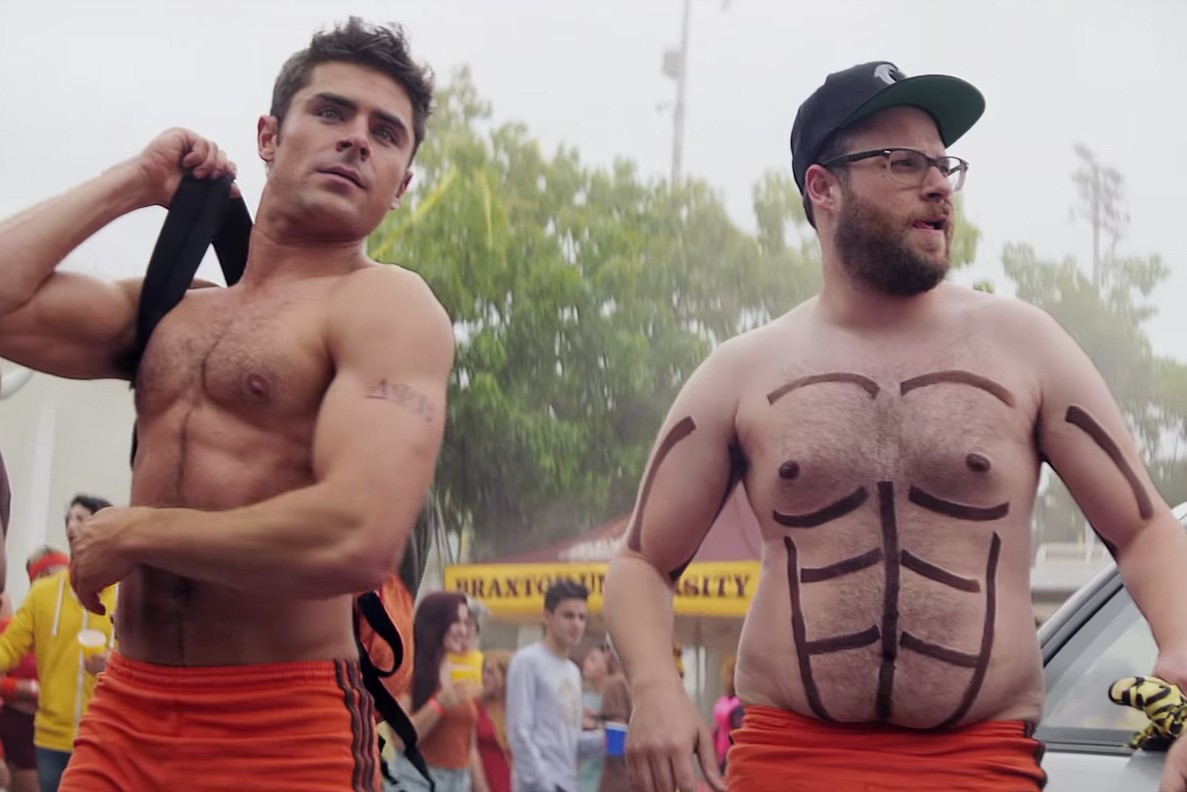 And where is the warmth? John Belushi, John Candy, Adam Sandler, Gene Wilder, Richard Pryor, Steve Martin, Chevy Chase, Dan Akroyd, Eddie Murphy, Rodney Dangerfield, Leslie Nielsen… You liked those guys, you rooted for them. On the other hand, Will Ferrell is a cold fish, a terrible actor who never settles into character. Even his morons reek of self-aware irony because he wants us to know he is not really dumb, that he is superior to the characters he plays. Rogen is so angry, Tina and Kirsten so cold and preachy.

All of this came to me last week when, for whatever reason, I gave Steven Soderbergh’s Logan Lucky a go — a heist-comedy set in rural North Carolina about a bunch of working-class guys who hatch an elaborate scheme to rob the Charlotte Motor Speedway. At one point, the movie describes the heist as an “Ocean’s 7-11,” which is perfect.

What made Logan Lucky stand out is that I found myself relating to and liking the characters, and actually found myself laughing … a lot … and hard enough I kept waking up the wife. Although the principles are all good ole’ boys, the satire of my culture was as accurate as it was good-natured. Nothing like the snobby and superior mean-spiritedness of, say, 2006’s Talladega Nights.

Watching Logan Lucky, I found myself enjoying a comedy in a way I have not for years, maybe for a decade. The experience was so unique, I became aware of the fact that what used to be a normal experience at the movies was now so distinct it felt brand new.

From my perch, the movie comedy is in trouble today because those making them lack the moral courage to break away from the chains of censorship that is political correctness. Moreover, too many see themselves as elitists, as superior. They are not on our side, and you can sense that in their product. This glaring contempt for their own audience shines brightly in their childish desire to disgust us, lecture us from on high, scold us for who we are and what we believe, or just demean us.

Where’s the fun in that?