CNN reported Chanel transformed a “crumbling colonial boulevard in Havana into a brightly-lit runway… throwing one of the swankiest and star-studded parties the island has seen since Fidel Castro took power in 1959.” 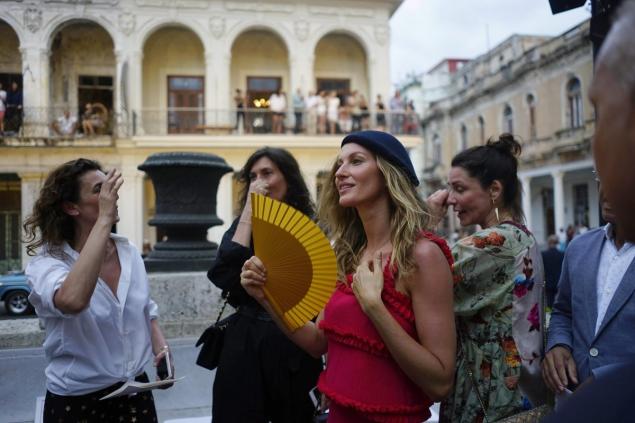 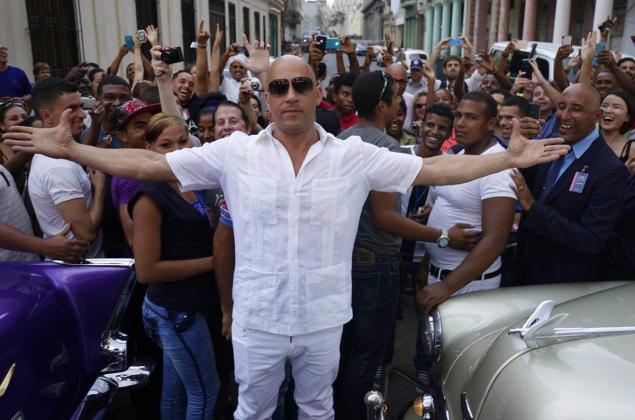 The stars were reportedly seated next to Fidel Castro’s grandson, Tony, on the front row.

Industry trade journal WWD reported the special guests were given a tour of the Havana before the show, which included stops at Ernest Hemingway’s house and a photography exhibit at the cigar Factoria Havana, according to Jezebel. 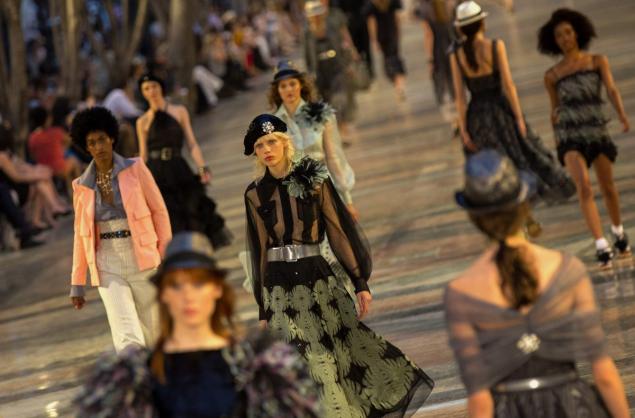 The stars were ferried around the city in classic American cars.

“For us, it is almost dreamlike to think about Chanel in Havana,” Leire Fernández, the co-owner of a boutique,” told WWD.

Fernández added “there isn’t really a fashion industry” in the communist country, and added, “The Cuban system is based on social needs and values and does not put emphasis on fashion, trends or anything of its kind.” 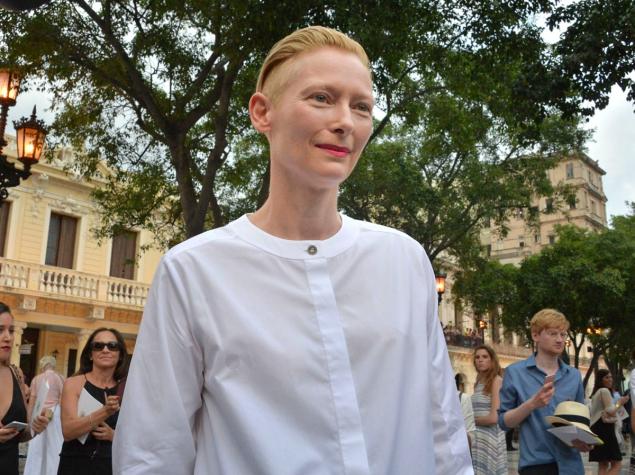 The high-security event prevented locals without tickets from attending, but CNN reports many packed nearby balconies for a view. The show ended with models dancing down the street.

Fashion reporter Tim Blanks described Cuba’s first major fashion show, and indeed the first event of its kind in the isolated communist island country: “The fundamental incongruity of the moment was lost on no one. Cuba is very poor, Chanel is not.”