According to the report, school administrators are “strugg[ling] with empty classrooms, driverless buses, and understaffed cafeterias” supposedly caused by the pandemic, teacher “exhaustion,” and the “Great Resignation.”

At least eight schools have shut down or returned to online learning in largely Democrat Michigan due to “staffing shortages” according to the report. Seattle, Washington, and Portland, Oregon — cities known for their far-left policies — reportedly allowed students and teachers to stay home on Veterans Day.

“In Bellevue, Washington, near Seattle, administrators preemptively closed schools Friday because so many teachers are taking the day off after the Veterans Day holiday, giving them a four-day weekend,” the report states. 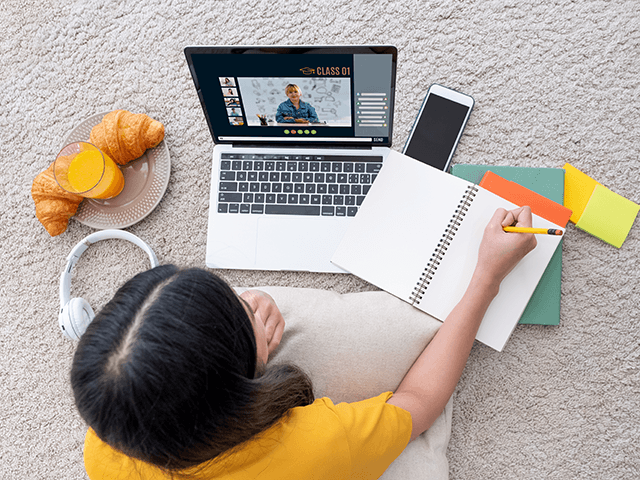 Public schools in Seattle, which teach 53,000 students, were also closed on Friday after 600 teachers requested substitutes, “and officials said they expected absences to mount.”

In Colorado, both the Boulder Valley School District and the Adams 12 Five Star School District, which is in Democrat-run Denver, canceled class on Friday because they did not have enough teachers to man the classrooms. In Boulder, 486 teachers reportedly took the day off, “leaving about 200 classrooms empty,” according to the district’s spokesman Randy Barber.

“Denver Public Schools has switched three schools to remote learning for the rest of this week and will close all schools on Nov. 19 for a preemptive mental health day, starting Thanksgiving break early for 92,000 students,” according to the report.

USA Today quoted Randi Weingarten, who is president of the American Federation of Teachers and is known for her fanatic pro-children masking, pro-vaccine mandate, pro-school closure, pro-Critical Race Theory stances. Reportedly, Weingarten cited the “tension between society” and “the reality of COVID-19 deaths,” supply chain disruptions, inflation, and the “fights over critical race theory, transgender bathrooms” as causing teacher shortages and canceled classes.