The Biden administration’s hopes to benefit from a rebounding economy have been thrown into doubt by a poll indicating that views of economic conditions have turned for the worse in Wisconsin, a key battleground state in the midterm elections next year.

A poll of Wisconsin registered voters found that just 23 percent say the economy has improved over the past year, with 51 percent saying the economy is worse than it was a year ago. Twenty-two percent say it is the same. 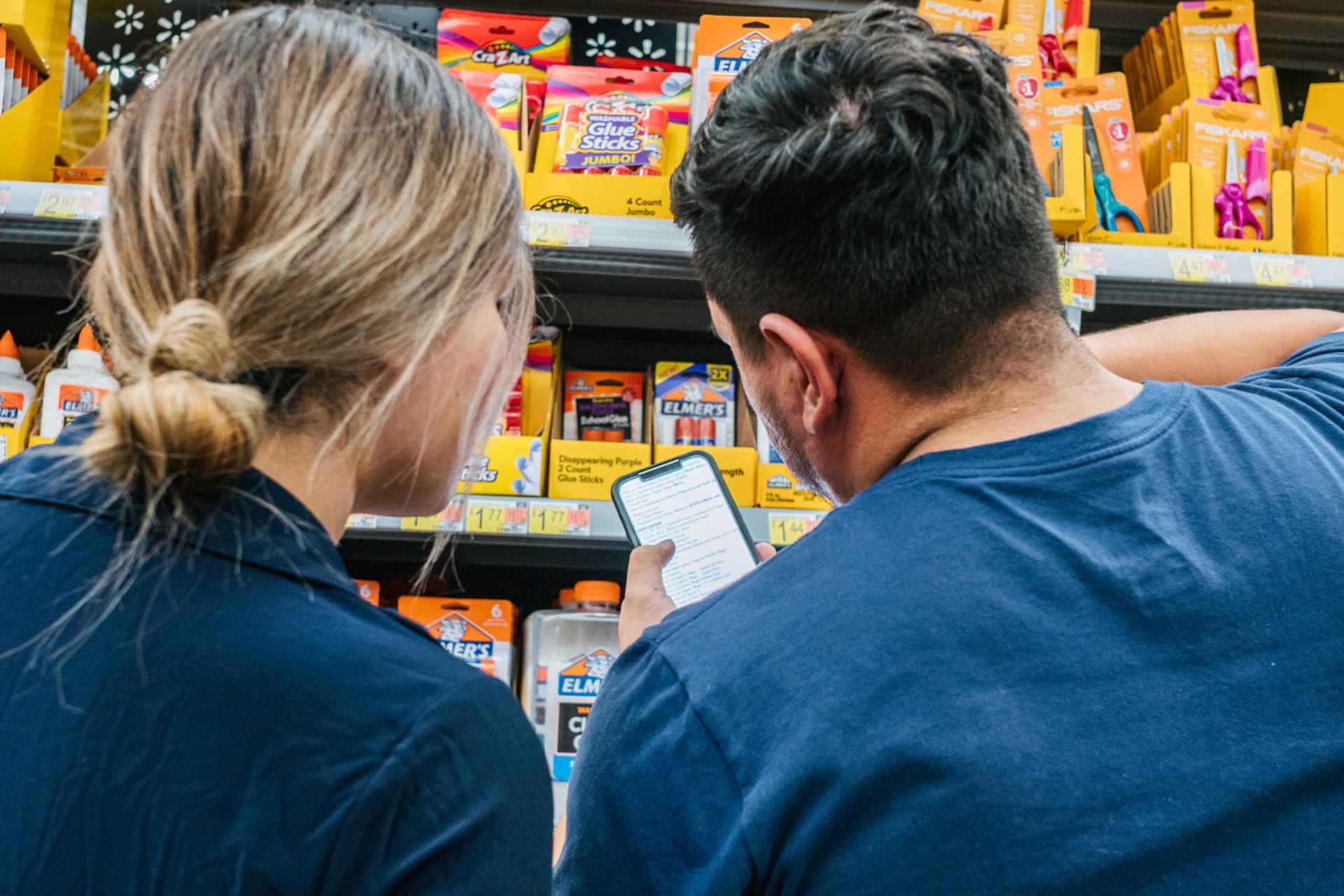 In other words, the public’s views of the economy’s current conditions have not improved during the Biden administration and expectations have become far grimmer. 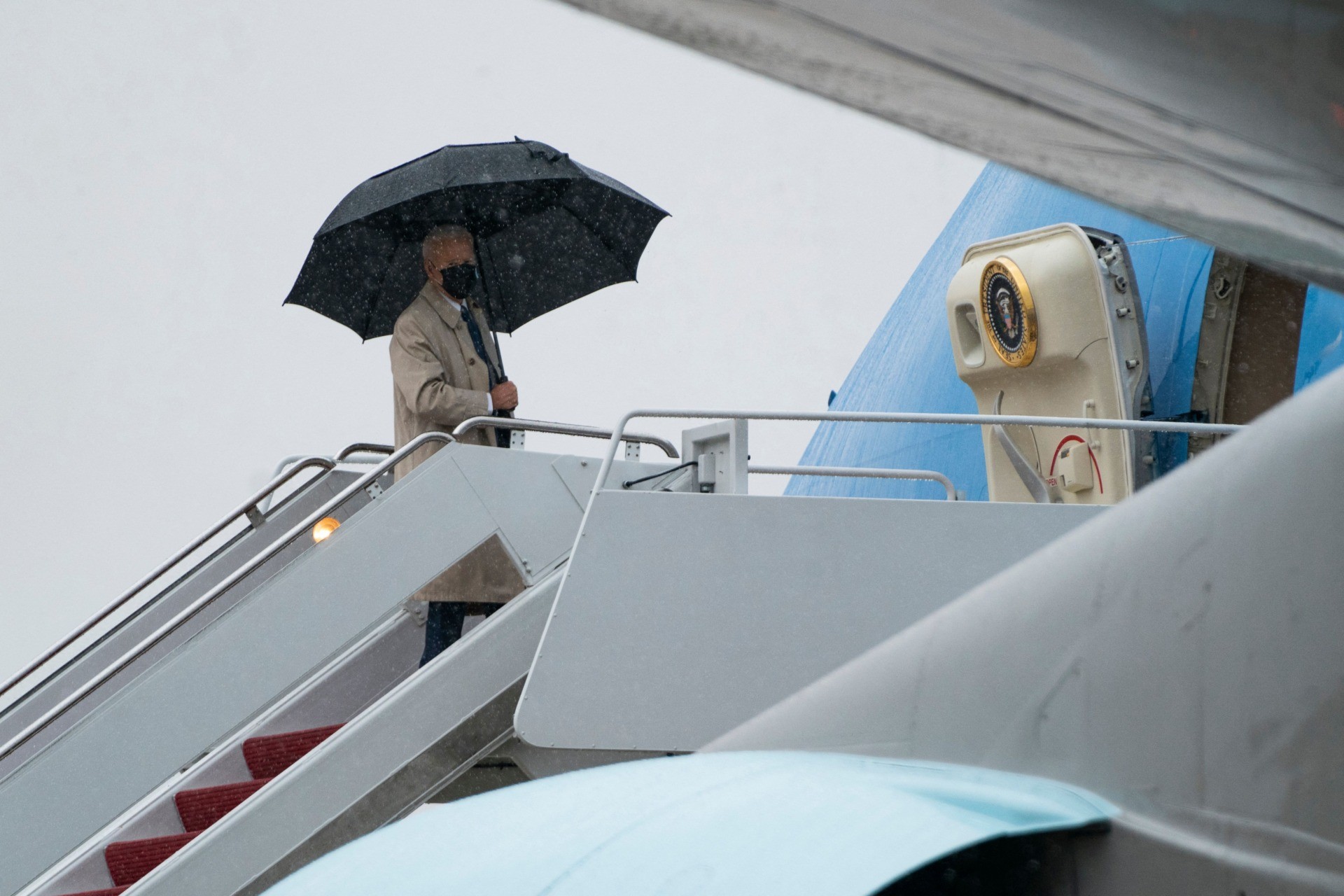 US President Joe Biden boards Air Force One in the rain at Andrews Air Force Base on March 31, 2021 in Maryland. – US President Joe Biden is traveling to Pittsburgh, Pennsylvania to deliver remarks on his economic vision for the future and the Biden-Harris administration’s plan to “Build Back Better” for the American people. (Photo by ALEX EDELMAN / AFP) (Photo by ALEX EDELMAN/AFP via Getty Images)

Thirty-eight percent say they strongly disapprove of Biden’s handling of the economy, with another ten percent saying they somewhat disapprove. Biden gets 23 percent on both somewhat and strongly approving.

The poor showing of Biden on economic numbers will be welcome news to Republicans looking to the 2022 elections. Senator Ron Johnson (R-WI) is a top target of Democrats and holding his seat is viewed by political strategists as crucial to Republican hopes to regain control of the Senate.

Unfortunately for Johnson, his favorability rating dropped 6 points. Just 35 percent say they approve of Johnson and 42 percent say they disapprove.  The state’s Senate Democrat, Tammy Baldwin, saw her approval rating drop by four points. But at 40 percent approve and 39 percent disapprove, she remains above after. Baldwin is not up for election until 2024. 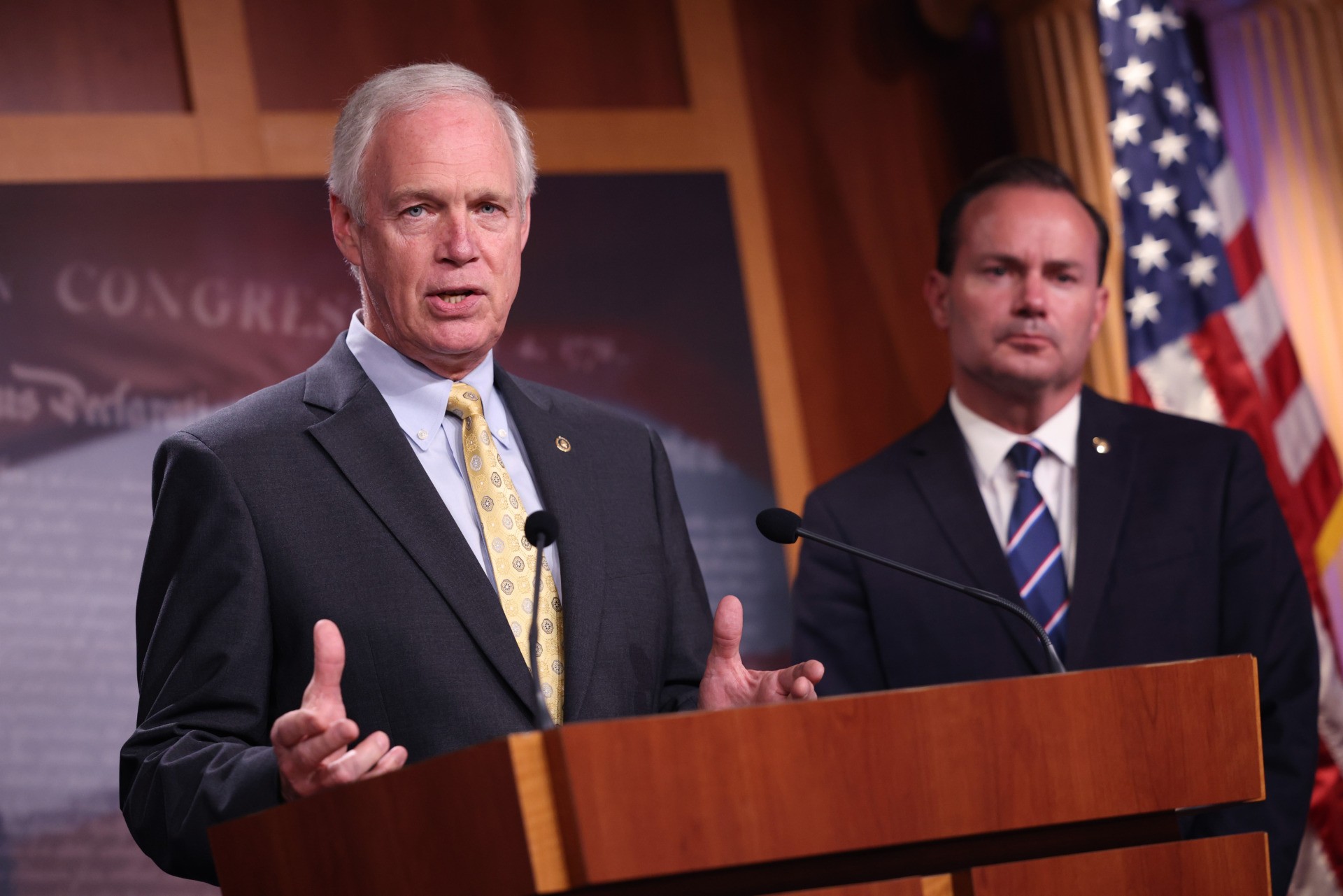 WASHINGTON, DC – AUGUST 04: Sen. Ron Johnson (R-WI) (L), joined by Sen. Mike Lee (R-UT), speaks on the bipartisan infrastructure bill during a press conference with fellow Republican Senators at U.S. Capitol on August 04, 2021 in Washington, DC. The group of Senators criticized the bill for being too expensive and claim it will increase the debt, inflation and taxes. (Photo by Kevin Dietsch/Getty Images))

President Joe Biden’s approval is narrower, split between 49 percent approving and 46 percent disapproving, highlighting how divisive the Biden president has been. His strongly approve number, however, is just 26 percent. His strongly disapprove share is 38 percent. 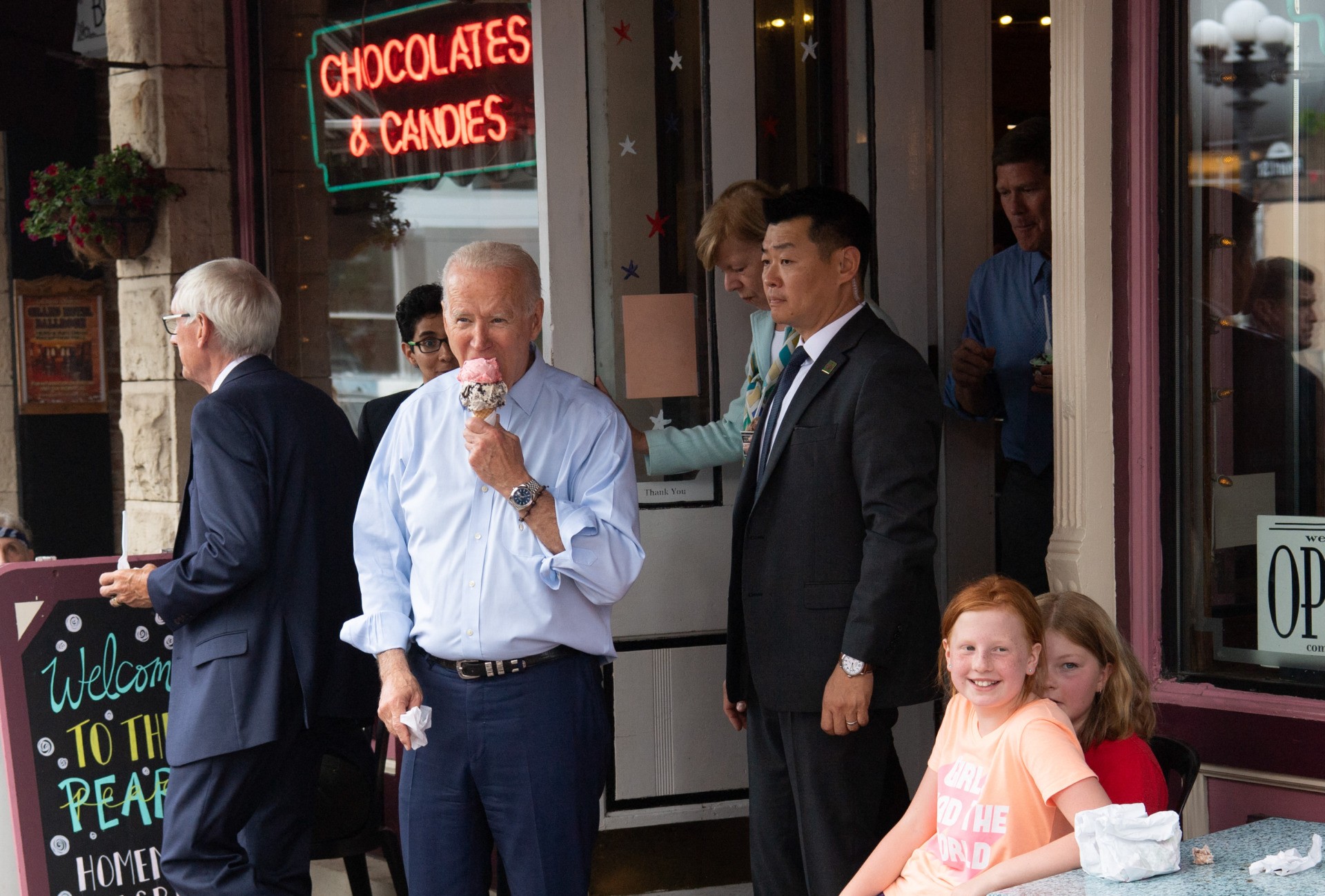 In the 2020 election, Biden had a commanding lead over Trump in most polls in Wisconsin. The November Morning Consult poll had Biden at 54 percent and Trump at 41 percent. The numbers were so bad that they discouraged Trump’s campaign from focusing on the state. The actual results were much closer, with Biden winning 49.45 percent of the vote and Trump getting 48.82 percent.

If the Marquette poll is similarly exaggerating support for Biden, his actual approval numbers could be underwater.