A homeless woman was taken into custody Saturday in connection to a choking attack involving a teenage girl at a Queens restaurant.

Thirty-six-year-old Minerva Martinez was charged with strangulation in the incident that happened at approximately 5:15 p.m. on October 4 at Watawa Sushi located on Ditmars Boulevard in Astoria, police told the New York Post.

Surveillance video showed the moment a person with grey hair and wearing a white shirt, black jacket, and jeans came up behind the 16-year-old girl and apparently put her in a chokehold:

Seconds later, the individual walked away but looked back at the teenager and approached the table again before someone carrying a black bag stepped into the situation.

The teenager suffered pain, redness, and swelling but was not transported to a local hospital, authorities noted.

Police initially said they were searching for a male suspect but eventually announced they had arrested Martinez regarding the incident.

She has a lengthy rap sheet that includes six felony arrests, law enforcement sources said, adding that in January 2020, police spotted her incoherently talking to herself in Queens and transported her to Elmhurst Hospital.

“There was a warrant issued in August for her arrest on a grand-larceny charge, sources said,” the Post report continued.

Meanwhile, crime in Democrat-run New York City rose in September as Mayor Bill de Blasio (D) was reportedly in the early stages of setting up a gubernatorial campaign. 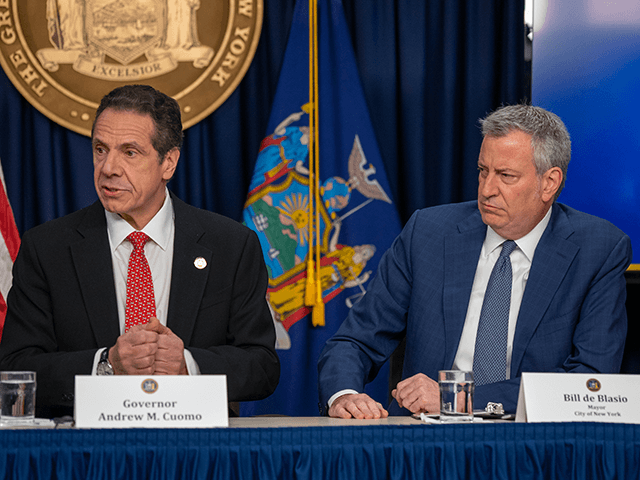 According to the Daily Mail:

Stark data released by the NYPD Wednesday shows crime rose 2.6 percent overall in September 2021 compared to the same month in 2020, with an extra 243 incidents reported. The biggest increase was for felonious assault – or assault with a dangerous weapon – which surged by a shocking 18.5 percent from 1,802 in September 2020 to 2,135 in September 2021, as New Yorkers have been plagued by random attacks in the streets of the city.

“The data also reveals a concerning trend in other criminal activity, with robberies up 6 percent, car theft up 4.1 percent and grand larceny up .7 percent within the same timeframe,” the outlet said.