After a violent start to the week left four people dead and several wounded, the president of the Oakland Police Officers Association slammed the Oakland City Council for voting to defund the police,  KPIX5 reported.

According to the Oakland Police Department (OPD), a double homicide, an officer involved shooting, a triple-shooting and a stabbing took place on Monday, and another fatal shooting occurred early Tuesday morning. Barry Donelan, who named the crime spree “Bloody Monday” in a a “scathing” press release, and said officers in the department “feel demoralized by the Defund the Police movement and are voting with their feet to leave OPD,” the report states.

“Stop the attrition. We’re losing 10 a month and provide these officers a sense of value and appreciation that they deserve as the dedicated public servants that they are. Last night was extremely taxing to those who were on duty,” he said. 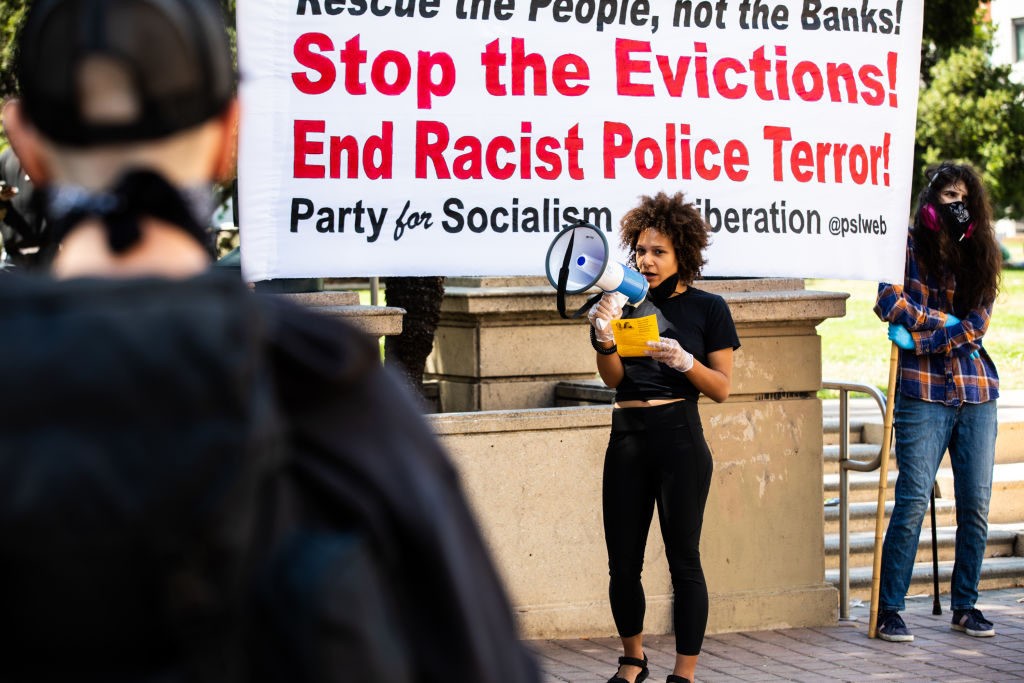 Police Chief Laronne Armstrong, who has been vocal about his opposition to the “Defund the Police” movement, declined interview but issued a statement to the station on Tuesday:

Over the last 24 hours, the City of Oakland experienced an unprecedented level of violence that continued into this morning. So far this year, we have lost 94 lives in our city. Our department is stretched beyond capacity as we manage multiple critical incidents that have traumatized families and our community. Lives were lost due to gun and domestic violence, and there are many others who have suffered serious to critical injuries.

As violent crime increases in Oakland and throughout our country, we continue to work together through these trying times. We work closely with our City leaders/departments, and community organizations, such as the Department of Violence Prevention, Alameda County District Attorney’s Office, and our local and federal law enforcement partners, focusing our efforts to reduce violent crime and hold those accountable.

During these dangerous times, we are all exposed to the harsh reality of life’s tragedies. The Oakland Police Department and the City of Oakland, remain committed and focused to our dedication in providing support and public safety service to our community

Noel Gallo, who represents the Fruitvale district on the city council, denied that the latest budget defunded the department, saying it only “transferred some responsibilities” like traffic away from the OPD.

“We need to be accountable for the work we do. We need to serve the residents. I don’t need to come by to motivate you when you receive your paycheck, that should be the motivation you need to make sure we do our jobs in Oakland and make sure we protect our children and families,” Gallo told KPIX5. 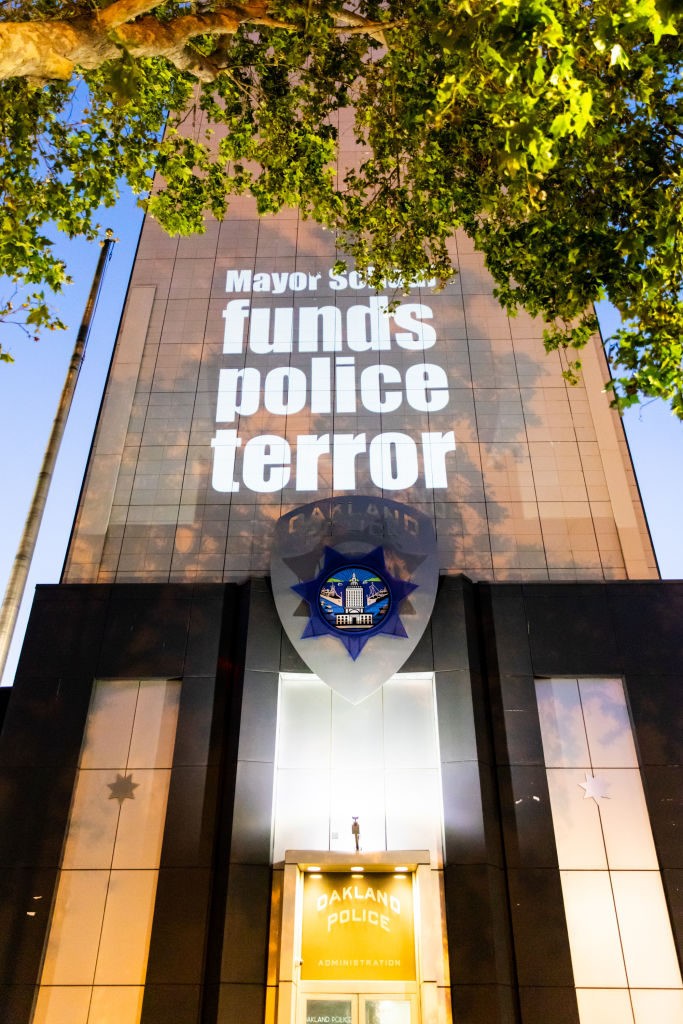 In reality, the city council diverted over $17 million from the city’s police department in June and redirected the funding to social programs. However, Council President Nikki Fortunado-Bas argued in June that the budget was not cut, just reduced from a proposed increase.

“The action that we took on the budget was reducing a proposed increase by the Mayor from $27 million more, to just $9 million more. It was not a cut,” Fortunato-Bas said, according to KPIX5.

Armstrong voiced concern at the time that decreasing the budget would “have an impact” on a city already ravaged by growing crime rates:

Today, we find ourselves in a crisis. We find ourselves reeling from a weekend of violence where we have seen four homicides over a three-day period … Our shootings are up over 70% compared to last year. Our robberies are up 11% this year. There’s been 1,300 robberies in this city already this year.

Our carjackings are up nearly 88%. So we see clearly that crime is out of control in the city of Oakland and our response was for less police resources. When City Council members, the majority have voted to defund this police department, that additional $17 million that was reduced from the police department’s budget will have an impact.

Oakland Mayor Libby Schaaf also opposed the cut in police funding, observing the city could lose 50 officers over it at a time when more police are necessary. She also warned of increased 911 response times due to staffing shortages.

Regardless, ABC 7 noted that the vote to shift funding from police was seven to two.