A public prosecutor in Haiti on Tuesday sought charges against the country’s prime minister, Ariel Henry, in connection with the July assassination of late Haitian President Jovenel Moïse, prompting Henry to fire the prosecutor.

Leading Haitian prosecutor Bed-Ford Claude on September 14 wrote to the judge presiding over the investigation into Jovenel Moïse’s recent killing and asked him to charge Prime Minister Henry as a suspect. Claude told Judge Garry Orélien there was enough evidence to order Henry’s immediate indictment. 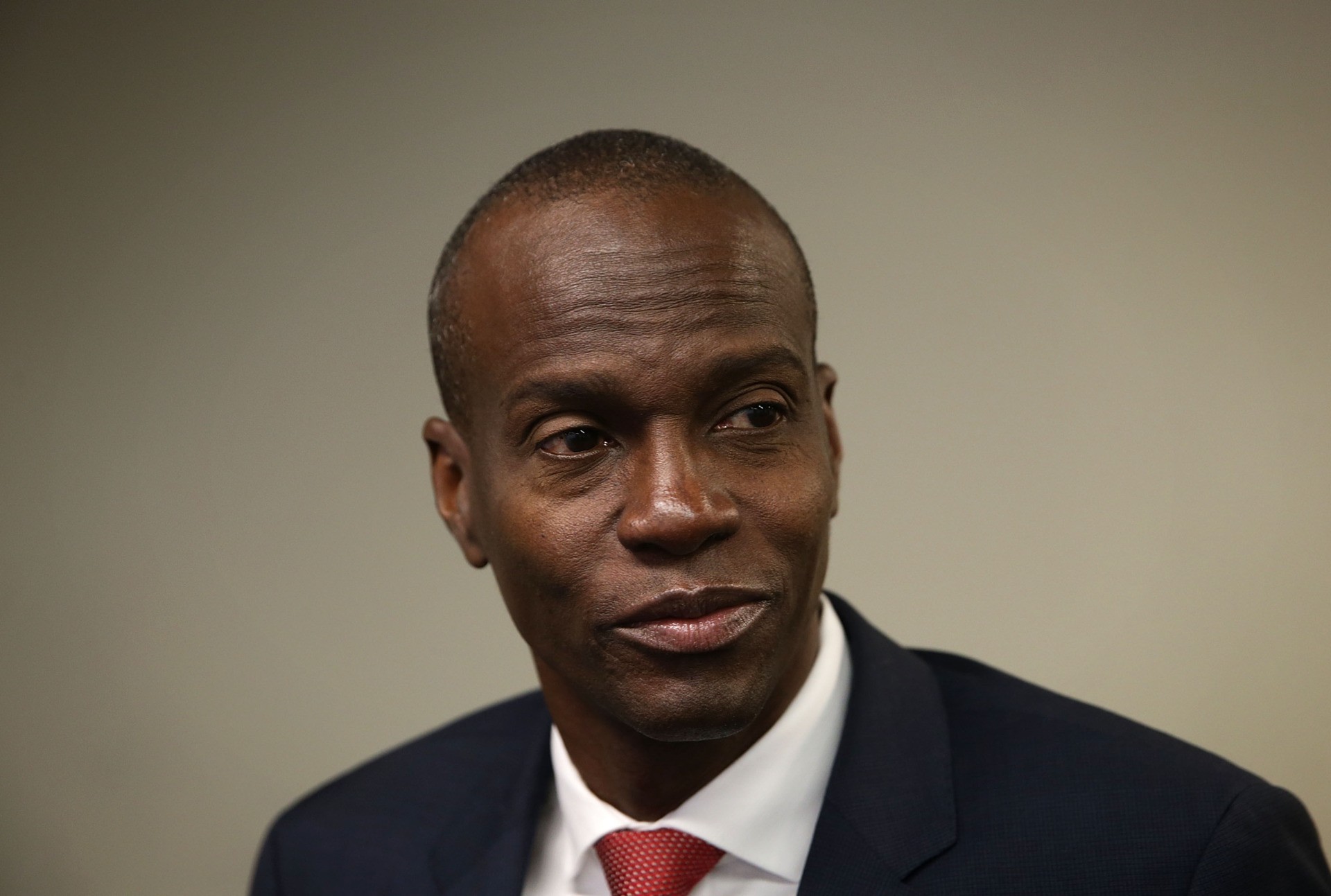 “There are sufficient compromising elements … to prosecute Mr. Henry and to demand his outright indictment,” the prosecutor wrote.

Claude also sent a letter to Haitian immigration authorities on September 14 “ordering them not to let the prime minister leave the country ‘due to serious presumption relative to the assassination of the president,'” Reuters reported.

“Mr. Claude said Mr. Badio, who is a fugitive, spoke to the prime minister from the vicinity of the assassination,” according to the Wall Street Journal.

Claude said the phone calls occurred at 4:03 a.m. and 4:20 a.m. on July 7 and lasted a total of seven minutes. He said Henry was at the Hotel Montana in Port-au-Prince, near the site of Moïse’s murder, when the calls were made. Haitian police have said the late president was shot dead at his home in the Pelerin 5 neighborhood of Port-au-Prince at about 1:00 am local time on July 7. The Hotel Montana is located just 1.8 miles north of Pelerin. Claude further noted that a Haitian government official “tweeted last month that Henry told him he never spoke with Badio,” the Associated Press (AP) reported on September 14.

Claude asked Henry to testify about his telephone calls to Badio on September 10, but the prime minister ignored the invitation. Henry responded to Claude’s request to charge him in connection with Moïse’s murder by releasing his own letter on September 14, though his office dated the letter September 13. In the letter, Henry said he was relieving Claude of his duties as a public prosecutor for “serious administrative faults.”

“It remains unclear whether the order actually is valid as Haiti’s 1987 constitution mandates that the prosecutor can only be appointed or fired by the president, a position that remains vacant,” Reuters noted Wednesday.

Badio previously worked for both Haiti’s Ministry of Justice and Haiti’s anti-corruption agency “until he was fired in May amid accusations of violating unspecified ethical rules,” according to the AP. Haitian police issued an arrest warrant for Badio in late July on charges of murder and armed robbery against Moïse.

Colombia’s National Police chief, Gen. Jorge Vargas, has also claimed that Badio was a key figure in the assassination of late President Moïse, 53. Vargas recently said his police unit’s investigations suggest Badio “told two Colombian mercenaries to kill the president,” according to the Wall Street Journal, though he did not elaborate.

“From the beginning, the investigation into Mr. Moïse’s assassination has been troubled,” the Journal observed Wednesday.

“The first judge who was overseeing the investigation said he didn’t have sufficient support to carry out the probe and resigned,” the newspaper recalled, noting that the first judge “quit less than two days after one of his assistants was murdered. A number of court clerks involved in the investigation have also gone into hiding after asserting they had been threatened.”