An Alabama man visiting New York City for a baby shower died after he got into a scuffle in the Bronx and suffered a blow to his face, NYPD officials said.

Troy Scott, 40, of Birmingham, was duking it out with another man at around 1 a.m. Saturday when his attacker punched him in the face with such force that his head hit the pavement, WABC reported.

Officers with the New York Police Department (NYPD) found the man unconscious and unresponsive while the fight was still going on and transported him to a local hospital. Doctors at the hospital later pronounced him deceased. 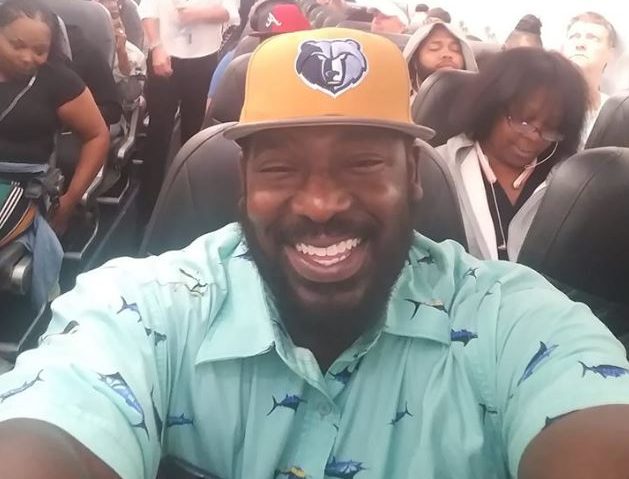 Officers say the altercation began as a verbal dispute with Scott’s alleged attacker before the suspect punched him. CBS New York reported that Scott had been visiting New York City to attend his sister’s baby shower.

The city medical examiner has not yet released the official cause of death, the New York Post reported.

Police are investigating the incident further but have not yet made any arrests.