“The boy told us he was dropped off at the base of the bridge in Mexico by unknown individuals and told to walk until he ran into someone in a uniform,” acting El Paso Port Director Ray Provencio said in a written statement provided to Breitbart Texas. “Fortunately, he was able to make it to our officers before anything more severe than his abandonment occurred.” 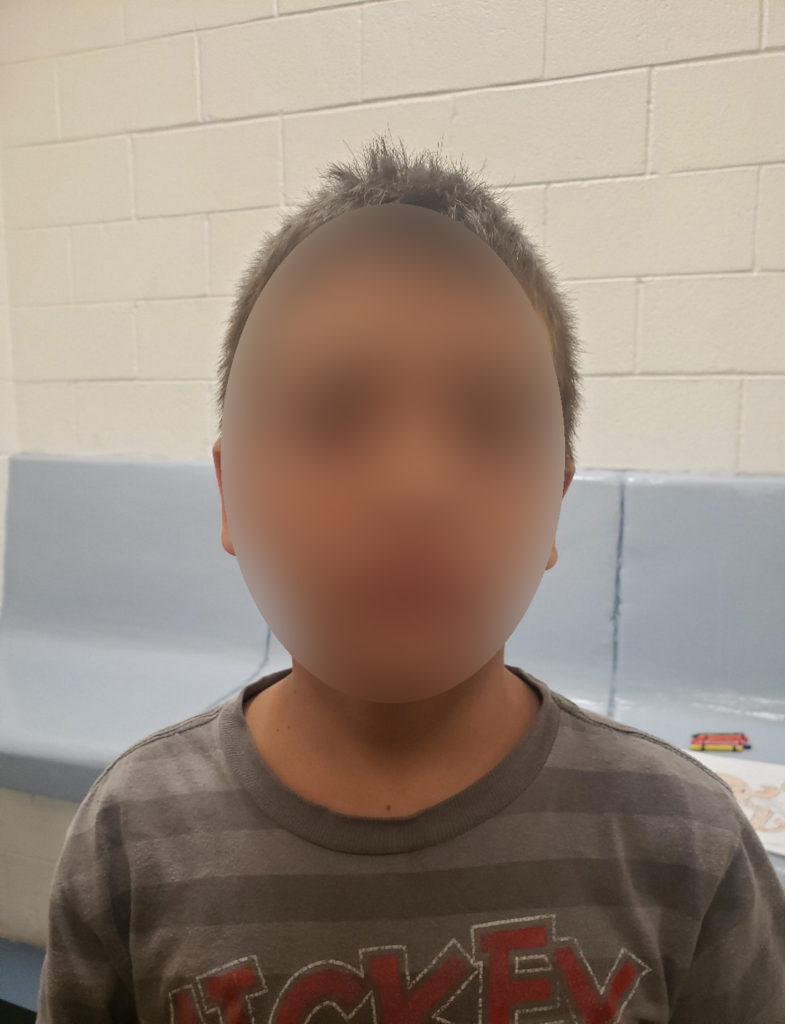 The CBP officers took the eight-year-old boy into the port for processing and medical screening. Officials found the boy to be in good medical condition.

During processing, CBP officers identified the boy as a Guatemalan migrant. The investigators contacted a woman in Virginia who is reported to be the little boy’s mother.

CBP officers turned the boy over to the Border Patrol Centralized Processing Center in El Paso where he is being held pending transfer to Health and Human Services.

The federal agency will process the child and make arrangements to place the child with a sponsor. Officials also notified the Guatemalan consulate about the abandonment of the child at the border crossing.

“This is yet another example of smugglers having no regard for their vulnerable human commodity,” Director Provencio added. “This should serve as a warning to parents that they should not put the safety and well-being of their precious children in the hands of smugglers.”

Bob Price serves as associate editor and senior news contributor for the Breitbart Texas-Border team. He is an original member of the Breitbart Texas team. Price is a regular panelist on Fox 26 Houston’s What’s Your Point? Sunday-morning talk show. Follow him on Twitter @BobPriceBBTX, Parler @BobPrice, and Facebook.