The Department of Homeland Security announced on Friday an extension of the non-essential travel ban at land border ports along the U.S./Mexico and U.S./Canada borders. The ban, now in place for over 18 months, prohibits nonimmigrant visa holders from entering the United States for recreational travel, shopping, or visiting relatives.

DHS put the Covid-19 travel ban in place in March 2020 and extended it on a monthly basis. This latest extension will push the potential expiration of the ban to September 21, 2021.

In coordination with public health and medical experts, DHS continues working closely with its partners across the United States and internationally to determine how to safely and sustainably resume normal travel.

In a tweet by DHS on Friday, the agency said they are working closely with partners across the country and internationally to determine when the ban on travel can be safely lifted.

Breitbart Texas reported that many border cities have been negatively affected by the ban as they rely on daily shopper crossings to support local businesses. 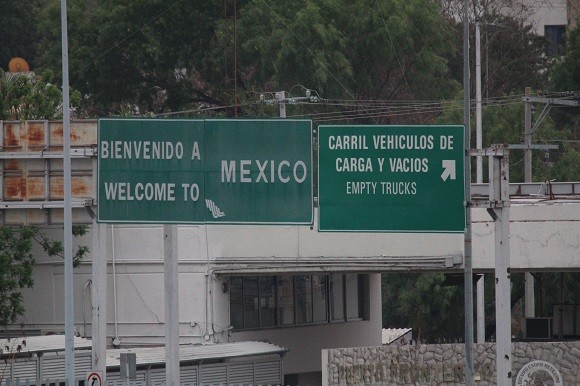 In Eagle Pass, Texas, Mayor Rolando Salinas issued a statement estimating a loss in revenue of $350,000 to $450,000 that would have been collected at the city’s International Bridge over the course as of the last extension. This extension will add to that total. Many other border cities will lose revenue generated through hotel and sales taxes.

In larger border communities, the revenue gaps are staggering. In a letter to DHS Secretary Alejandro Mayorkas signed by five mayors in the San Diego, California, area, an estimated $7.5 million a week is being lost as the ban continues for another month.

Many hoped the ban would expire this week due to an increase in vaccinations in Mexico and Canada. Mexico received more than 1.3 million Johnson & Johnson doses from the United States in June. The vaccines are administered in 39 municipalities in Mexico along the border.